© SCMP An airport employee hands over his sample for Covid-19 testing at Hong Kong International Airport. Photo: Winson Wong Airlines want international travellers to take a quick US$10 Covid-19 test at the airport, removing the need for the quarantine measures they say are killing the industry. Two Hong Kong […]

Airlines want international travellers to take a quick US$10 Covid-19 test at the airport, removing the need for the quarantine measures they say are killing the industry.

The International Air Transport Association has thrown its weight behind a 15-minute test it hoped would be ready “in the coming weeks”, citing health care firms Roche, and Abbott, who have developed rival kits.

Calling for systematic testing at departure airports, Alexandre de Juniac, the association’s director general, said the mass testing could “save the winter season” and warned the recovery in air travel had stalled.

“We fully understand the need for protection for the population against reimporting the virus, that is why we are proposing Covid-19 systematic testing at the departure airport as an alternative to quarantine,” de Juniac said.

Hong Kong has faced repeated issues with travellers arriving from India and the Philippines, both of which are classed as high-risk countries because of soaring coronavirus cases.

Travellers must take a saliva test at least 48 hours before departure and show negative results, but scores of imported cases have raised suspicions over faked results and unreliable testing equipment.

As a result, two airlines have been punished by Hong Kong for flying over Covid-19 passengers. Air India has been banned twice, and Cathay Dragon’s Kuala Lumpur route has also been suspended.

By rolling out virus tests for all, the airline body said there was a 0.023 per cent chance of a Covid-19 passenger slipping through the travel net, such was its confidence in new rapid antigen tests.

Professor Paul Chan Kay-sheung, chairman in the department of microbiology at Chinese University, said antigen tests had been used in the city to diagnose flu patients, and those from established brands were about 90 per cent as accurate as PCR tests, while others produced by less credible firms would only be 50 or 60 per cent as accurate.

“Antigen tests look at the protein coating of the virus, while PCR tests use the nucleic acid inside it. It’s the difference between a wooden box and the objects within, but both tests can yield accurate results.” Chan explained.

Like PCR tests, antigen tests used nasal or deep throat saliva specimens, but they could be done much faster using a simple device at airports, while PCR ones would take two to three hours of testing at laboratories, he added.

“One benefit of antigen tests is they can be done on the spot before boarding, and therefore be able to catch more infections than the ones conducted 48 hours before.”

Professor David Hui Shu-cheong, a respiratory medicine expert from the same university who advises the government on its anti-pandemic strategy, also believed antigen test results could be recognised by the city’s government, citing an Abbott’s statement that said its tests reached a 97.1 per cent sensitivity rate.

He said antigen tests were already being used to screen for Covid-19 on some patients in Hong Kong’s private hospitals, before procedures such as endoscopic examinations.

A lacklustre summer has hurt an industry already crippled financially by the decline in global travel, and scores of airlines face a challenging winter, according to IATA chief economist Brian Pearce.

“We’ve not seen the travel restrictions coming down or passengers returning, so clearly I think we are in for a much weaker fourth quarter for airlines, and that’s going to be a challenge because it’s not typically a strong quarter for cash flow so it’s difficult times ahead,” he said.

The IATA said its next steps were to get governments at the United Nations’ aviation agency, the International Civil Aviation Organization, to endorse its proposal.

But airlines face an uphill battle to get any kind of agreement with more countries, including in Europe, facing a second wave of Covid-19 cases.

On Tuesday, public health experts in Hong Kong urged authorities to add Britain, France, Spain and Russia to its list of high-risk countries.

Hong Kong is developing travel bubbles on a bilateral basis as its preferred path to restarting air travel, and the government said it was talking with 11 countries. Pre-departure testing and reduced quarantine appear to be part of the discussion.

Hong Kong Disneyland’s option on next-door site will not be renewed, as park ‘could not commit to near-term expansion’

China trails as US sixth-generation jet project gets airborne

Thu Sep 24 , 2020
Will the 2021 race for Jersey City mayor pit incumbent Steve Fulop against a Menendez? Robert Menendez Jr., the son of U.S. Sen. Bob Menendez, has been meeting with community leaders and organizers in recent months in what some view as an exploration of a potential run for Jersey City […] 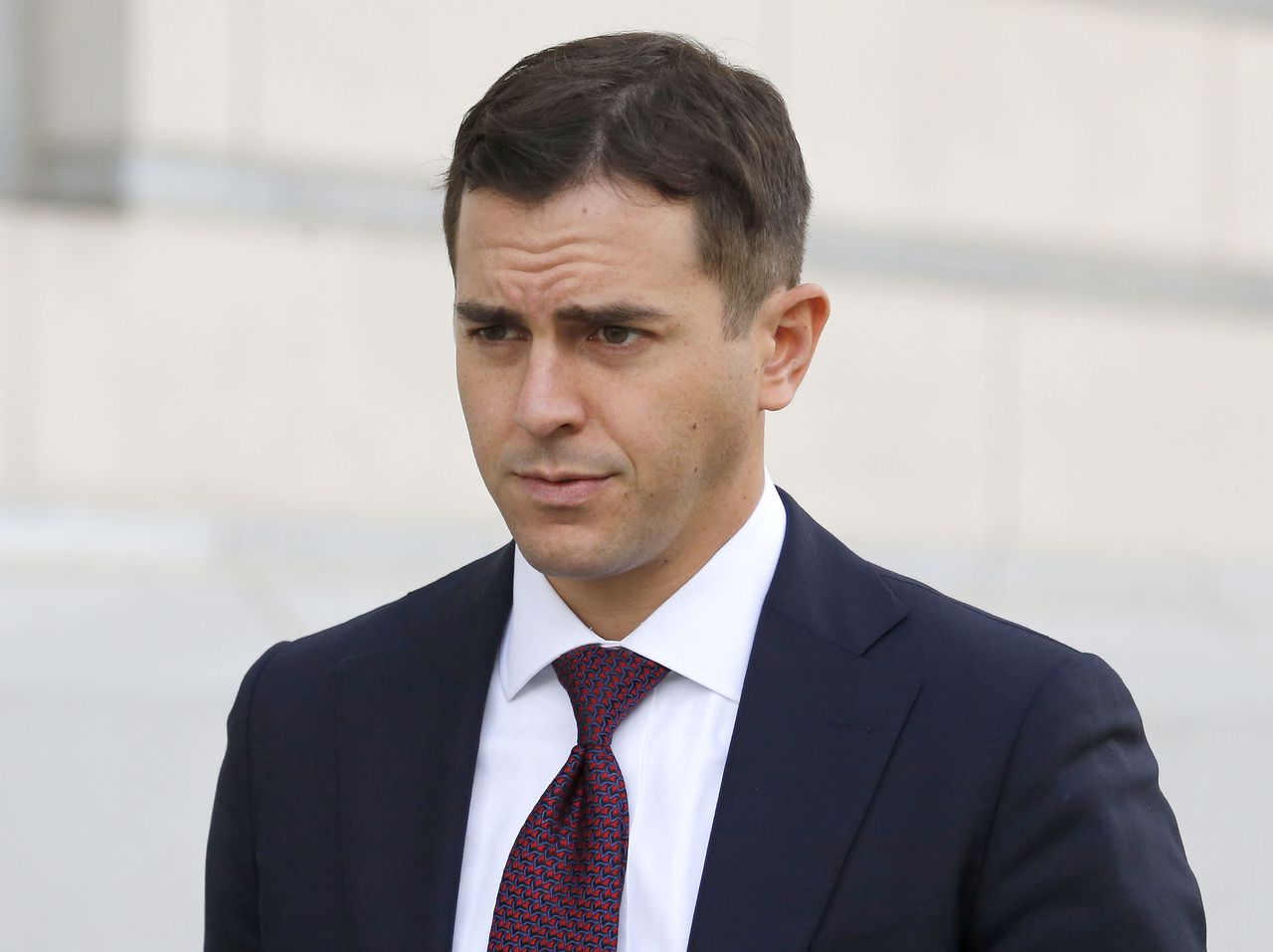