The inauguration took place through video conferencing and was attended by Union minister for development of north east region (DONER) Jitendra Singh and the chief ministers of Assam, Arunachal Pradesh, Manipur, Meghalaya, Tripura, Nagaland and Sikkim.

“I have been to several places within the country and abroad and visited many tourist destinations. But I don’t think I have seen such natural beauty in any place except northeast,” Shah said.

“Importantly, people in the region have preserved and promoted their rich and diverse languages, traditions and culture beautifully despite a lot of challenges. I am sure with the initiatives taken by our government, the region will become one of the most sought after tourist destinations in coming years,” he added.

Calling the region a prized ornament, Shah said that without the Northeast’s culture assimilating with the rest of India, the country’s culture can never be called complete.

Destination Northeast is an annual festival organised by the DONER ministry with the objective of showcasing and celebrating the region to other parts of the country in order to strengthen national integration.

The theme for this year’s event is ‘The Emerging Delightful Destinations’ and will be a virtual event due to the Covid-19 pandemic.

“The festival held earlier at Varanasi, Chandigarh and Delhi had attracted lots of visitors and educated people in those places about the northeast. I hope the next festival is held at my constituency Gandhinagar in Gujarat,” Shah said.

Stressing on the need for peace in the once strife-torn region in order to promote tourism and investment, the Union home minister said since 2014 steps taken by the Centre have helped replace violence with development.

Shah mentioned the Centre’s Act East Policy, which aims to open the Northeast region for trade and tourism with South East Asia and listed the initiatives taken in the past six years for development and connectivity in the region.

“At the time of the country’s independence the northeast contributed nearly 20% of India’s GDP, but it gradually declined over the years. Our efforts are to ensure that it reaches those levels again,” he said.

Weathermans Holiday in Billings this week

Tue Sep 29 , 2020
BILLINGS — Partly Cloudy skies greeted Billings on this Monday morning. At the moment, we have mostly cloudy skies over the Pryor mountains looking just to the south of Billings. But in the early afternoon. Billings is Partly Cloudy and 63 degrees and the wind is out of the Southwest […] 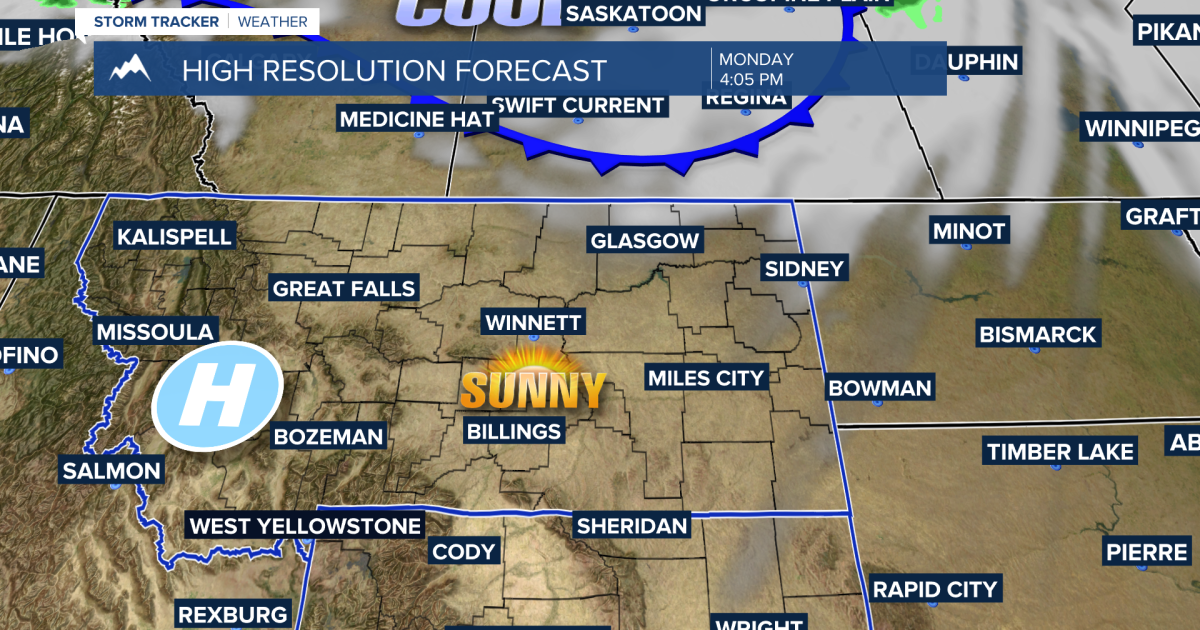