BULLHEAD CITY — On Monday, the Colorado River Historical Society recognized the contributions of Larry and Vada Mercer as well as those of Larry and Robbie Adams.  Both couples played leading roles in transforming the dream of a new home for the museum into a reality. “This museum is a […]

BULLHEAD CITY — On Monday, the Colorado River Historical Society recognized the contributions of Larry and Vada Mercer as well as those of Larry and Robbie Adams.

Both couples played leading roles in transforming the dream of a new home for the museum into a reality.

“This museum is a very special place,” said CRHS President Karole Finkelstein. “This is what can happen when people get together to do something.”

People walking inside the front door of the building will see a dedication plaque on the wall next to the main entryway into the museum, recognizing the efforts of both couples in bringing the museum a larger and more suitable home.

Community Park is home to the Colorado River Heritage Center, where the museum, Lil’ Red Schoolhouse and Moss Mine Headframe all stand together.

Because of COVID-19, the number of people at the dedication was small. Along with a group of museum volunteers were some representatives from city and county government.

Adams’ business, Pueblo Construction, is the project contractor for the museum.

The couple wanted to ensure the new museum was built and, even though Larry Mercer died, his widow continues to pursue that goal.

Adams announced Monday that Vada Mercer intends to donate another $100,000 to the museum. Uses for the latest Mercer donation haven’t been decided yet.

Mercer wasn’t feeling well so she didn’t attend the dedication.

The museum was envisioned as a 6,000-square-feet structure once it is completed.

Adams’ wife, Robbie, took a moment to talk about her husband’s work on the museum project.

“It was ability to design and his ability to create,” Robbie Adams said about her husband’s skills as a contractor.

Adams also has been able to persuade business people to donate construction materials. Those efforts have helped the museum control costs.

Robbie Adams is a museum volunteer and once spoke at the old museum to an audience about her career as a local nurse.

Some items remain at the old museum location next to Davis Camp on Highway 68, which used to be a Catholic church.

The museum’s collection will need to be completely removed from that building within the next couple of years.

The museum is slated to reopen on Sept. 29 and plans are for the facility to be open from 10 a.m. to 2 p.m. Tuesday through Saturday, each week.

Attendance will be limited this season in an attempt to stem the spread of COVID-19 in the community.

The goal of the historical society and the Colorado River Museum is to preserve local history for future generations. No one directly involved with the museum or the society is financially compensated.

More volunteers are wanted for museum tasks. Finkelstein said that the risk of contracting COVID-19 has forced some volunteers to stop their activities at the museum.

Tue Sep 22 , 2020
Global Culinary Tourism Market Size, Status and Forecast 2020-2027 Culinary tourism also known as food tourism, is defined as a form of travel in which a tourist visits novel or known places and explores its culture through food and dishes prepared in that region. It may involve a wide variety […] 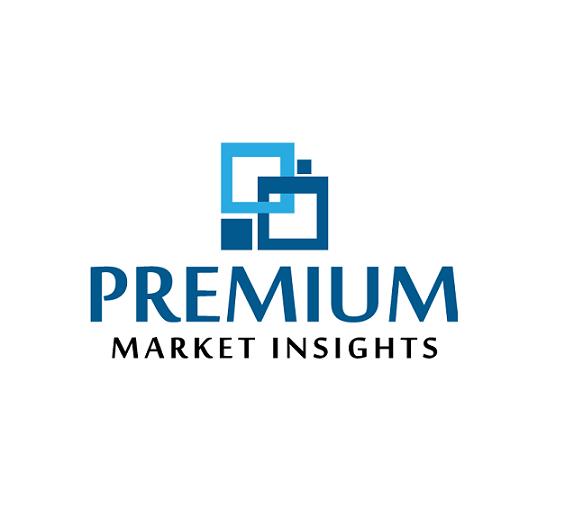