© Getty. The young boy attempted to make dinner, do the dishes and get himself to school on his own. Do you ever stress that you’re not a perfect parent? Rest easy – you’re probably doing better than this guy. A Scottish dad is […]

© Getty.
The young boy attempted to make dinner, do the dishes and get himself to school on his own.

Do you ever stress that you’re not a perfect parent? Rest easy – you’re probably doing better than this guy.

A Scottish dad is facing possible jail time after leaving his 11-year-old son at home with a stranger, so he could enjoy a child-free Italian holiday.

According to local newspaper The Daily Record, authorities were contacted by a worried lodger, who had moved into the house the day before, after paying for a month’s rent.

The father reportedly asked the lodger to move in a day earlier than planned and care for his son, as he was catching a flight to Italy at 3am the next morning.

Despite refusing, the lodger still woke up the next day to find the father gone and the 11-year-old boy in his care.

“He asked the child what he was going to do as he was planning to leave for the day,” prosecutor Alan Morrison told the city’s sheriff court earlier this week.

“The child said he would go with him and [the lodger] said he couldn’t come as he was going to the pub.”

The lodger allegedly returned at around 7pm to find the boy home alone, attempting to make dinner by microwaving fish fingers.

The lodger told authorities upon leaving the next day, he received a text message from the child asking when he was coming back.

It was on Monday at work the lodger’s colleagues “urged him” to contact the authorities.

“The child was found at his school having got himself up, dressed himself, and made his way there,” the court heard.

The boy was taken into emergency foster care. His father was apparently unapologetic on his return from Italy, and told police he hoped to improve his son’s “independence”.

The father will be sentenced in November.

Fri Sep 25 , 2020
The highly anticipated release of the QLED 8K 2020 represented the beginning of a new era in entertainment experiences for Samsung enthusiasts. With premium design and next-generation visual and audio technologies, the latest addition to our world class TV range was immediately met with rave reviews from consumers. In the […] 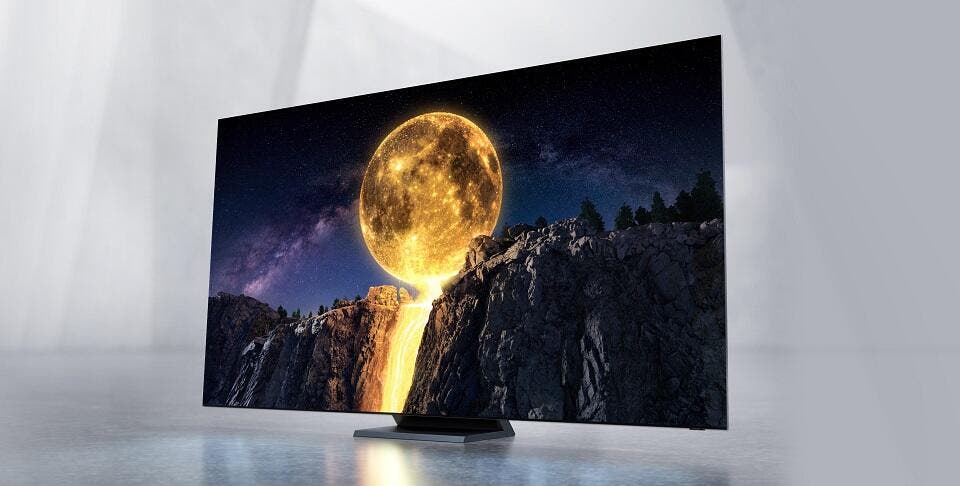