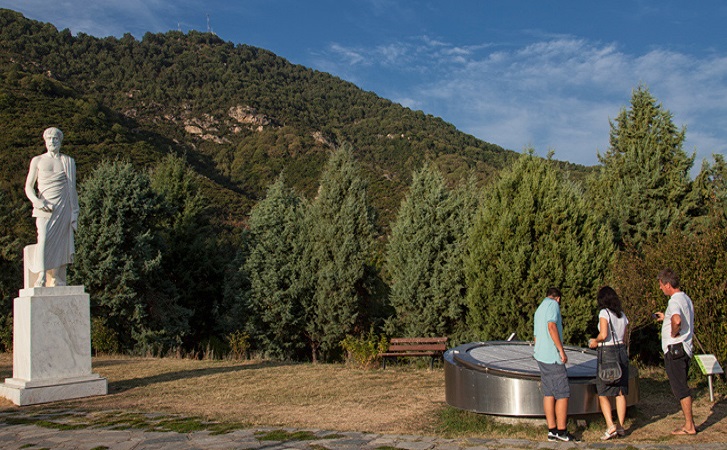 The Municipality of Aristotle in Eastern Halkidiki has collaborated with the Chamber of Halkidiki and a newly established cluster of local businesses to present the area’s tourism offerings and wine routes to Croatian tourism professionals.

During a recent event held in Split, Croatia, in the presence of media representatives, travel agencies, chefs and tourism bodies, the Aristotle Municipality presented ways of integrating primary production into a destination’s tourism product.

As the Aristotle Municipality is currently in the process of promoting wine tourism through the mapped wine route titled, “From Thessaloniki to Athos”, the presentation focused on four local wineries; some 20 traditional tsipouro production facilities; and 12 wineries located within the boundaries of the Monastic Republic of Mount Athos. 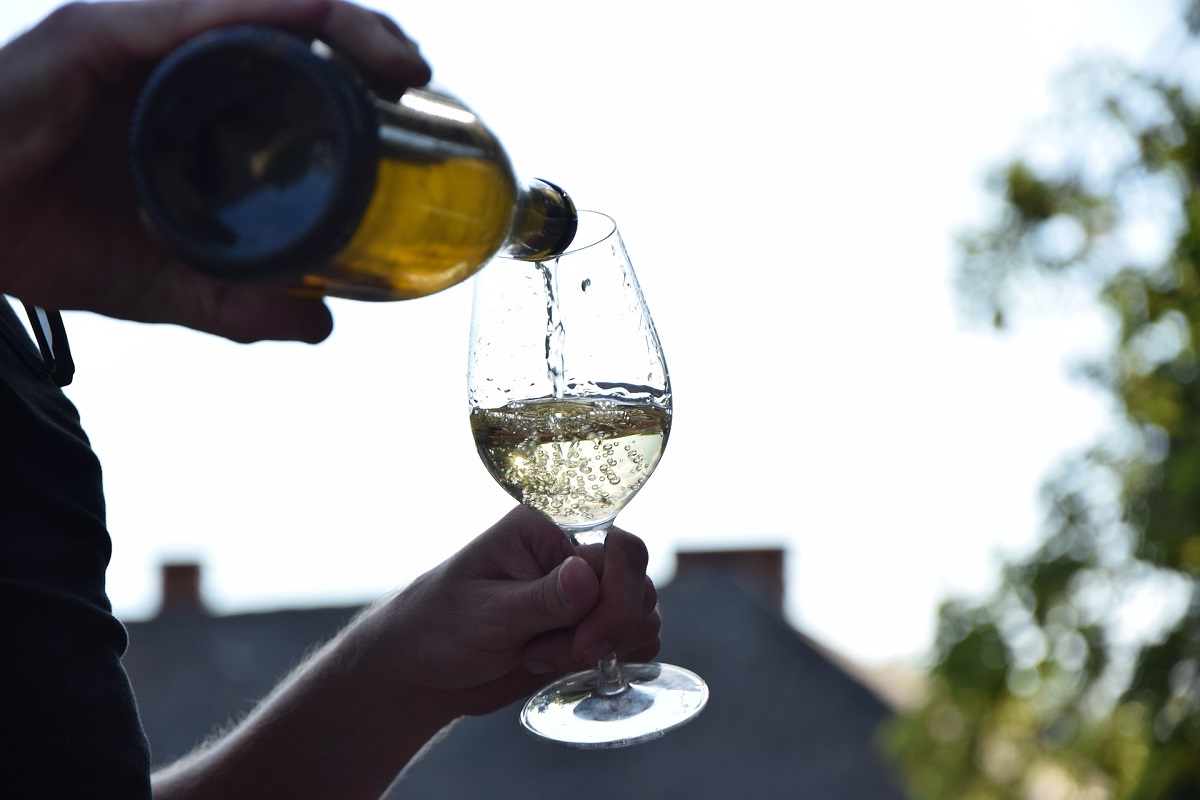 “With Covid-19, or – hopefully – without a health crisis, quality thematic tourism is our choice…. that will benefit the Municipality of Aristotle. This is why we are working hard to be ready while taking advantage of our competitive advantages,” Aristotle Mayor Stelios Valianos said.

The presentation was held as part of a collaboration between KOUZINA, a Greek gastronomy event taking place in Chalkidiki with the support of Greek chefs, and “Taste the Mediterranean”, a similar culinary initiative taking place in Split every October.

As part of this partnership, the KOUZINA 2021 event, scheduled to take place in Halkidiki next year, will be dedicated to Croatian cuisine. 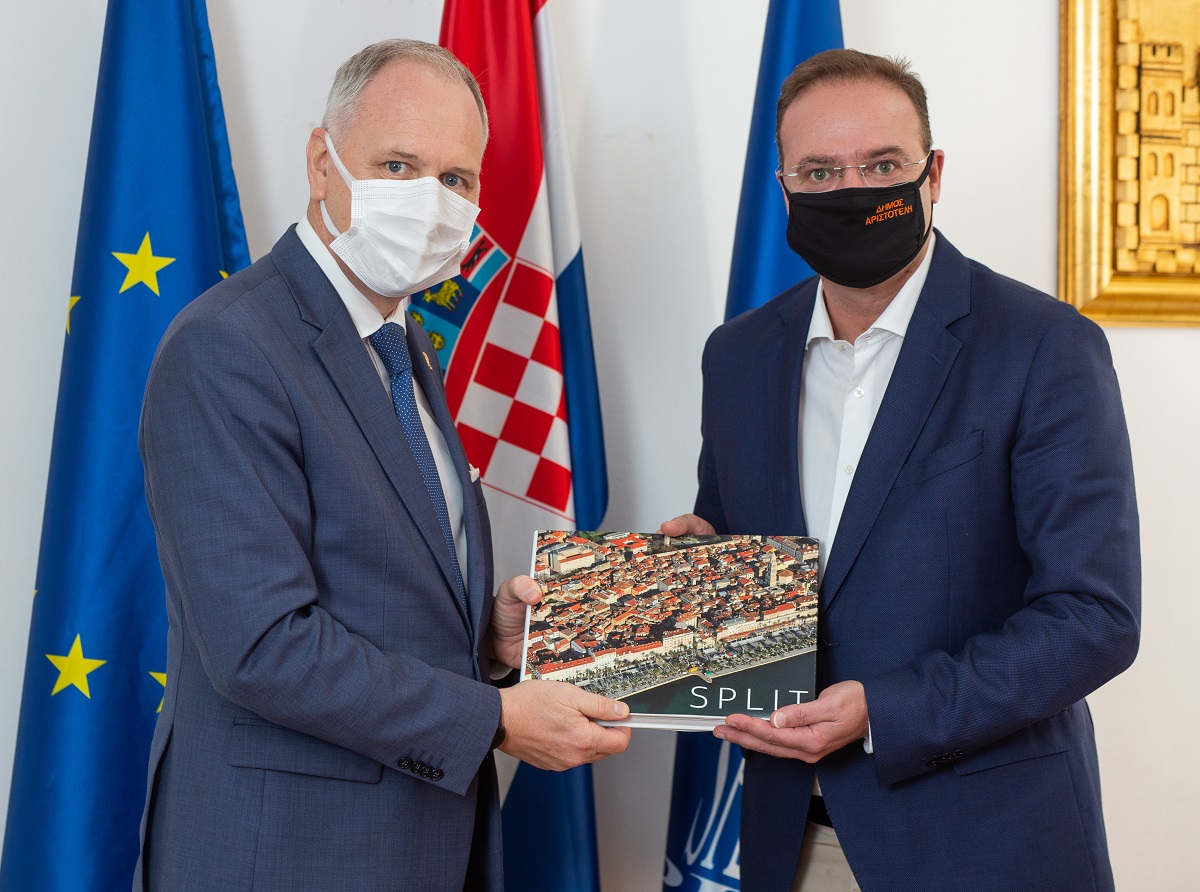 During his visit to Croatia, Mayor Valianos also met with Split Mayor Andro Krstulovic Opara and invited him to attend KOUZINA 2021.

The two officials discussed the possibility of jointly creating a wine network that will promote Eastern Chalkidiki to Split and vise versa, to increase the number of travelers between the two cities and extend the tourism season until the autumn months.

As part of the initiative, Croatian travel agencies are expected to promote wine tourism packages of Eastern Halkidiki to the Croatian market.

Wed Oct 14 , 2020
With the holiday shopping season creeping into October, retailers are bracing for a historically long shopping season that is expected to take place mainly online. The coronavirus pandemic has pummeled the retail industry over the last six months, causing store closures or bankruptcy filings, while retailers who have made it […]