It didn’t take former Nebraska linebacker Keyshawn Greene long to find a new destination.  After officially entering his name in the transfer portal on Friday evening, Greene announced Tuesday night that he will transfer to Florida Atlantic. He announced the decision on Twitter.  “I wanna start off […]

After officially entering his name in the transfer portal on Friday evening, Greene announced Tuesday night that he will transfer to Florida Atlantic. He announced the decision on Twitter.

“I wanna start off by first thanking my family as well as everyone else who has helped me in the process,” Greene wrote. “Also, I want to thank all the coaches that recruited me. With that being said, I would now like to officially commit to Florida Atlantic University.”

The decision brings Greene back to his native state, and also reunites him with Florida Atlantic head coach Willie Taggart. Greene had been committed to Florida State during his recruiting process when Taggart was coaching the Seminoles.

The Crawfordsville, Florida, native entered the transfer portal officially on Friday afternoon, ending his Husker career without ever playing a down.

Greene, who was the No. 100 overall prospect in the country according to 247Sports, played in the All-American Bowl as a senior after making 147 tackles, nine tackles for loss, three sacks, two pass breakups, one interception and one blocked field goal while helping his team to the state semifinals.

Greene represented a big recruiting win for the Big Red. Greene made a surprise commitment to the Big Red following an official visit late in the recruiting cycle.

“He’s really a run and hit guy that we’re excited about,” Nebraska head coach Scott Frost said of Greene in December. “I have no doubt that he’s going to help our football team. Keyshawn is an unusual athlete when you watch his tape. His ability to get close to the football and make plays is pretty special. That was a tough get. He got up to Lincoln last week and fell in love with it.”

Greene is the third member of Nebraska’s 2020 recruiting class to transfer, following fellow Florida natives Henry Gray and Jaiden Francois. Gray transferred to Florida International University and Francois announced a transfer to Central Florida University. Both Gray and Francois were early enrollees to Nebraska, while Greene arrived at Nebraska in the summer.

Flying from DIA? You can rent your car out while you’re gone 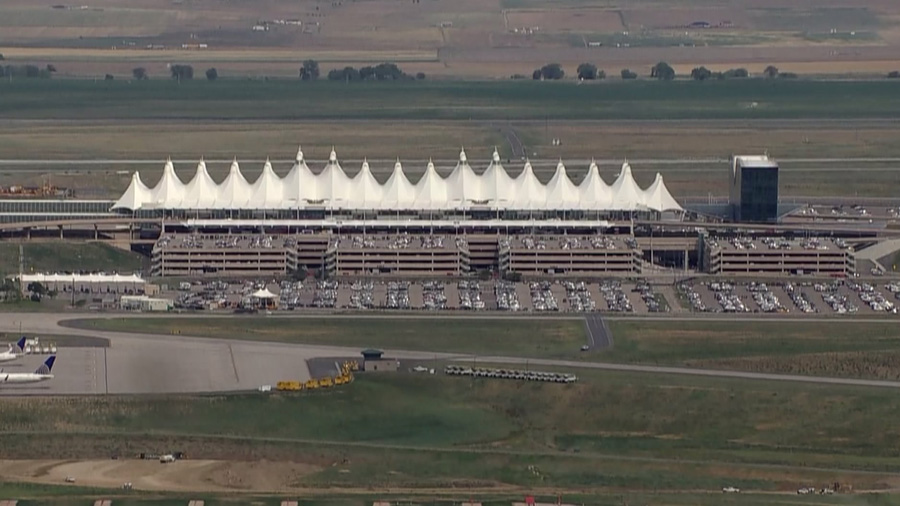