A Miami teen has been charged with robbing and killing a popular Miami High School football coach who had reportedly taken the 15-year-old in just a week ago. Coach Corey Smith even considered his alleged killer, Charles Alexander, to be a nephew and looked after Alexander after the teen’s father […]

A Miami teen has been charged with robbing and killing a popular Miami High School football coach who had reportedly taken the 15-year-old in just a week ago.

Coach Corey Smith even considered his alleged killer, Charles Alexander, to be a nephew and looked after Alexander after the teen’s father was killed by police during a violent robbery, according to the Miami Herald.

On Monday, police were called to Smith’s house where the coach, described by former players as an “amazing mentor” and friend, was discovered murdered in his den with gunshot wounds. Surveillance from a neighbor’s home showed that Alexander was the only other person home at the time, police spokesman Alvaro Zabaleta told reporters.

The teen, who reportedly has a history with mental health problems, has denied involvement in the murder. However, police said that Alexander gave “inconsistent statements.” He first told police that, at the time of the shooting, he was studying but later said that he was using the bathroom when he heard shots ring out.

According to an arrest report, the football coach was killed with his own 9MM Beretta gun that he kept unloaded and in a bedside table. Four FC 9MM Lugar cartridges with “the same appearance and manufacturer markings as the spent shell casings” were discovered near the victim’s body, the report said. Police also found an FC 9MM cartridge in a toilet at the home, and later discovered the actual gun in a trash can on the side of the home with shell casings fired from it.

The arrest report also stated that $7,450 in cash bound by rubber bands was found in Alexander’s jean pockets hidden in a black trash bag. Smith’s wife said the money belonged to her husband.

Homicide detectives initially questioned Alexander then allowed him to go home. But his mom called police on Wednesday saying that her son had confessed to murdering Smith. The 15-year-old was arrested Thursday.

Alexander’s father, Lamar Alexander, died last year when he hijacked a UPS car and went on a high-speed chase with police that ended in a televised shootout.

Lamar Alexander was Smith’s cousin but the pair were more like brothers. “We weren’t raised like that. I love my brother, but he’s been making bad decisions his whole life,” Smith reportedly said after the shootout.

Alexander hadn’t spoken to Smith since his dad’s death but reconnected with his relative just last week, the Miami Herald reported.

Alexander was reportedly arrested in 2018 for allegedly threatening to bomb his middle school. He’d also been found incompetent four different times within the past two years. His defense attorney Rod Veeran requested a psychological examination for the teenager on Friday.

“There are many juveniles who also suffer from early childhood trauma, learning deficiencies, and mental illness and the criminal justice system can no longer afford to allow them to fall through the cracks,” Vereen said.

A hearing was set for October 15 for a judge to decide if Alexander will be tried as an adult or a juvenile.

Sat Sep 26 , 2020
If you’re feeling inspired by World Rivers Day, which this year falls on September 27, start making plans for one of these river cruises now available for exclusive hire. Aqua Expeditions’ route through the Amazon rainforest. Aqua Expeditions At any time, river cruises provide access to life along some of […] 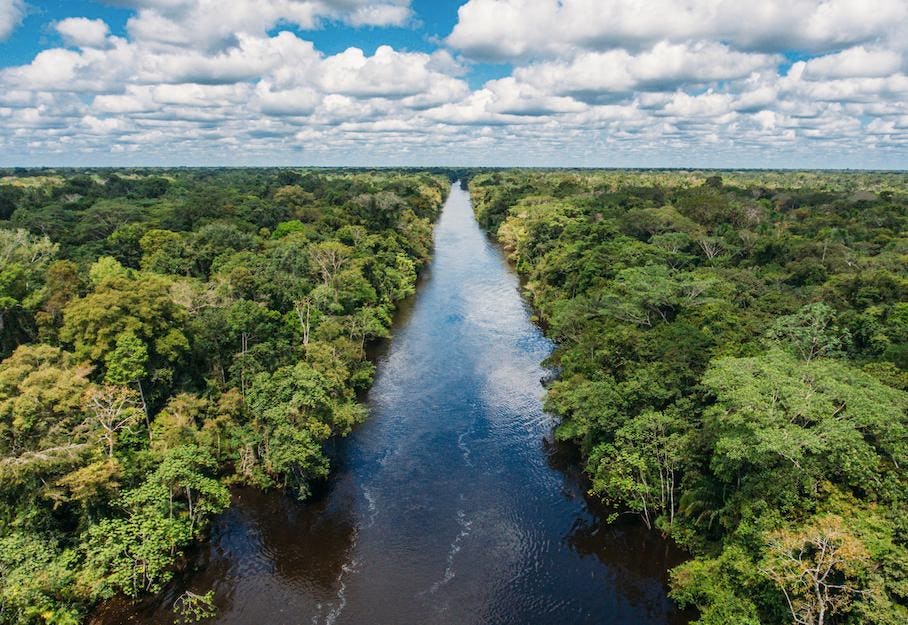