The COVID-19 pandemic forces most of us to stay at home and travel domestically and to destinations near where we live. The number of Japanese overseas travelers in July 2020 was about 20,000, which declined by 98.8% compared to the previous year.

From July 2020, the number of Japanese overseas travelers is gradually recovering as a result of the easing of restrictions on the entry of Japanese to Europe. However, restrictions on re-entry to Japan and difficulties in international air travel encourages people to travel domestically.

“People are keen to travel again and to support their local tourism by either rediscovering old haunts or visiting new places within Japan.  The beauty of Japan is the diversity of all that is on offer, both nationwide and within each region,” said Hiroto Ooka, Agoda Associate Vice President, North Asia, Partner Services.

Agoda announced the results of its Go Local survey that found out the most popular regions that travelers would like to visit on their next trip.

“Hokkaido is the top spot to visit again and again, and I am not surprised, because the area offers such a diverse range of activities to do whatever time of the year.  Whether it’s skiing in the winter, enjoying the autumnal leaves in October, the geothermal springs in early Spring,  or the festivals in Sapparo year-round, even returning to the same place can uncover a host of new activities to do during different seasons, and with Agoda’s GoLocal great deals, there are plenty of places to stay, ” added Hiroto Ooka.

In second place is Japan’s southernmost prefecture of Kyushu, including modern cities like Fukuoka, as well as the Okinawa islands grabs second spot. With brilliant blue waters, some of the most famous diving spots in the world and top-notch cuisine, it’s no surprise that Okinawa remains a firm domestic favourite. Don’t miss the chance to sample Okinawa’s famous Awamori, distilled liquor made from rice. Whether travelers are looking for history, natural beauty or magnificent beaches, Agoda has with a wide range of properties that cater for families, solo travelers, groups of friends on a Joshi Tabi trip and everything in between.

Next up is western Japan’s Kinki (Kansai) region, including the cities of Himeji, Kobe, Kyoto, Osaka and Nara. As the cultural and historical heart of Japan it’s no surprise that many Japanese are looking to visit here next. While international tourists can’t travel to hot spots like Kyoto, it’s the perfect time for Japanese travelers to rediscover these destinations’ key appeal and do so with fewer crowds.

Most Visited and Revisited Regions

Nationally, Japanese domestic travelers (57%) want to visit the countryside most – while holidays to the cities (47%), and beach (40%) make the top three.

Japanese domestic travelers from Hokkaido, Tohoku and Shikoku are most likely to want to visit cities and metropolitan areas (65%), with 37% of Japanese from Hokkaido wanting to travel to Kanto on their next domestic trip.

Female domestic travelers are most likely to want to visit the countryside (55%), followed by 49% looking to explore cities and 39% hoping to visit the beaches. Hokkaido again came out on top (48%) as the preferred destination for female Japanese, followed by Kyushu (46%) and Kinki (27%). Kyushu nudges Hokkaido off the top stop for repeat visits for female Japanese, with Kinki in the third spot.

Fri Sep 18 , 2020
New Zealand is one of the most underrated destinations for Australian holiday goers. Though almost everyone that goes there comes away saying, “I can’t believe Australians don’t visit more often,” many of us end up shunting it to the back of the line when we remember we can get higher […] 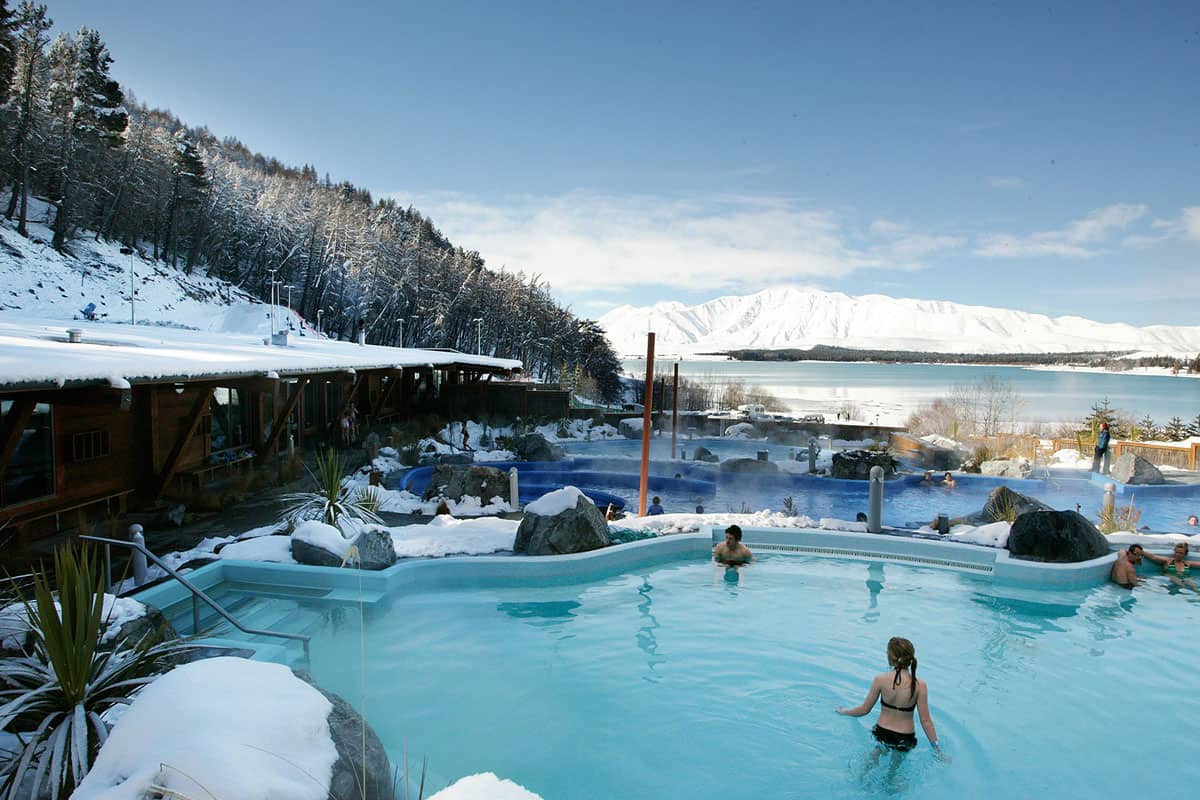