Manufacturers in Ohio aren’t swooning over Joe Biden’s promise to spend $400 billion dollars on made-in-America products. “I think having dollars funneled into manufacturing in America is great, but I don’t know that it’s enough,” Alyson Scott, president of Fredon Corp., an Ohio manufacturing company, told FOX News. Fredon has been in business for […]

“I think having dollars funneled into manufacturing in America is great, but I don’t know that it’s enough,” Alyson Scott, president of Fredon Corp., an Ohio manufacturing company, told FOX News.

Fredon has been in business for over 50 years, making products for the aerospace and defense industries. The company was started by Roger Sustar and is now run by his daughter, Scott, with more than $20 million in annual sales.

Sustar laughed when asked about Biden’s promise to spend billions on U.S.-made products if elected president.

“How come he didn’t do that before?” Sustar said, referring to the Democrat’s 8-year tenure as vice president. “We’d rather have a better business climate. … We don’t want help from the government, because when the government comes in to help you, all they do is destroy everything that you do.”

STATE OF THE 2020 BATTLEGROUNDS: OHIO, THE UNEXPECTED SWING STATE

Ohio is No. 3 in the country when it comes to manufacturing, which accounts for one out of every 10 jobs. Biden’s focus on manufacturing is politically significant and could help him win the battleground state.

Under President Trump, however, Ohio manufacturers were hitting new highs until the pandemic hit.

Mike Davanaugh, an engineer in the industry, said he is concerned about the future — after the pandemic.  “I worry about manufacturing now. I see some of the jobs going away,” he said.

Other manufacturers say spending taxpayer cash on American-made products is a good thing, but other policies have a bigger impact on their industry.

Bryon Schafer, general manager of Jergens Inc., one of the worlds largest manufacturers of tooling components, said Trump’s tax cuts were a huge boost to the industry, “putting more money back into the pockets of manufacturers, which allow them to invest in equipment, materials and workforce development. So that has really helped us from a made-in-the-USA standpoint”.

Biden has targeted Trump’s 2016 Tax Cuts and Jobs Act because he argues they only benefitted the wealthy and Wall Street.

“I think that the tax cuts that were imposed did wonders for the middle class. I know personally in my paycheck, I felt that. I felt that a lot.”

Sun Sep 27 , 2020
CALVERT, Texas (KBTX) – The Silk Purse Antiques & Cafe is now open in Calvert and offers guests the opportunity to dine and shop all under one roof. Owner Becky Muhlstein has been in the antique business for 50 years. When she purchased the building in Calvert, it had an […] 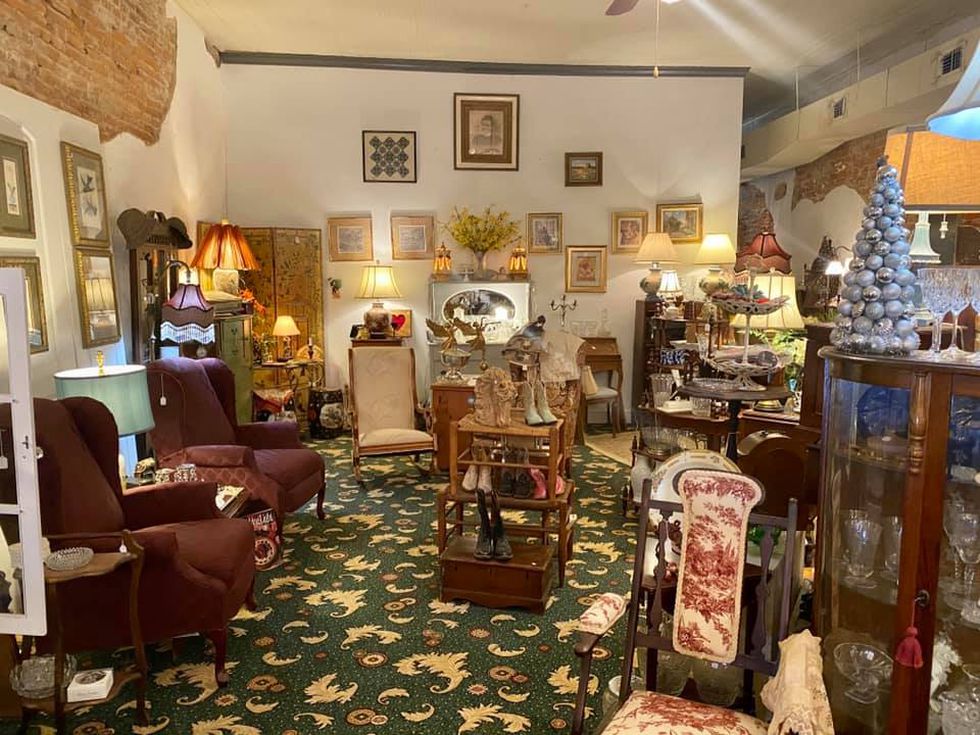