LAS VEGAS – With his second first-round knockout in as many trips to the octagon, Ottman Azaitar is quickly becoming a name to remember. On Saturday, Azaitar (13-0 MMA, 2-0 UFC) kept his undefeated record intact with a stunning first-round finish of Khama Worthy (16-7 MMA, 2-1 UFC) at UFC […]

LAS VEGAS – With his second first-round knockout in as many trips to the octagon, Ottman Azaitar is quickly becoming a name to remember.

It was a fight that most expected to provide fireworks, but Azaitar said he certainly didn’t assume anything when it came to the contest.

“You never know how it goes,” Azaitar told reporters, including MMA Junkie, following the win. “You prepare. You give your best in the preparation, and you have to be ready for every situation in the fight. Me, I go every fight for 15 minutes and try to put my best and put my whole efforts in these 15 minutes. But sometimes it comes like in this situation.”

“This situation” seems to happen more often than not, with Azaitar earning 12 of his 13 career wins by stoppage, including back-to-back first-round knockouts to start his UFC career. “Bulldozer” admits that’s not a coincidence.

He’s not just interested in victory. He knows what it takes to get fans on his side.

“You smell blood, and me, when I smell blood, I cannot stop myself,” Azaitar said. “I have to go for it. I think this is also what the UFC and the people want to see. The whole fans deserve to see this, and yes, I mean every fighter can fight without taking risks, and this will be maybe a win, but you win a fight but you don’t win the heart of the people. You have to give the people to see what they want to see: an exciting fighter.”

UFC president Dana White admitted he was extremely impressed by the performance, and Azaitar was awarded with a $50,000 “Performance of the Night” award. White also said he plans on getting the Moroccan fighter booked on one of the company’s upcoming five shows on “Fight Island” in Abu Dhabi.

“I take everything, everyone, every step, every opponent seriously and prepare for any opponent,” Azaitar said. “I train very hard and give my best. I am open for anything.” 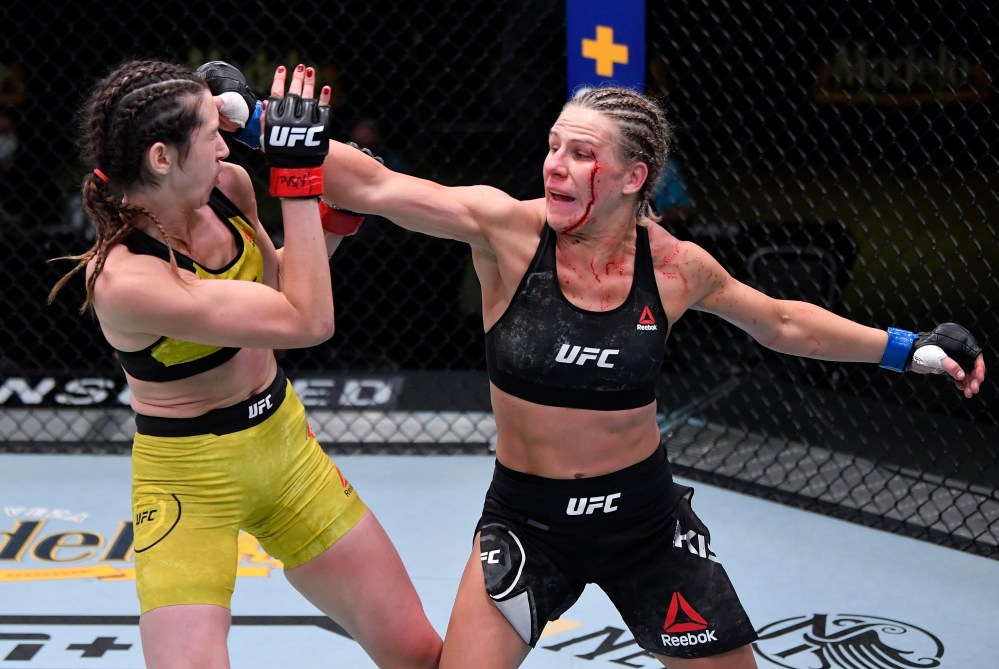 Wed Sep 16 , 2020
Housekeepers who work in hotels and casinos often face harassment on the job, studies have shown, but it is not clear how often cleaners face harassment in private homes. Hotels usually employ their cleaning staff, and some municipalities require them to protect cleaners from harassment or even give them panic […] 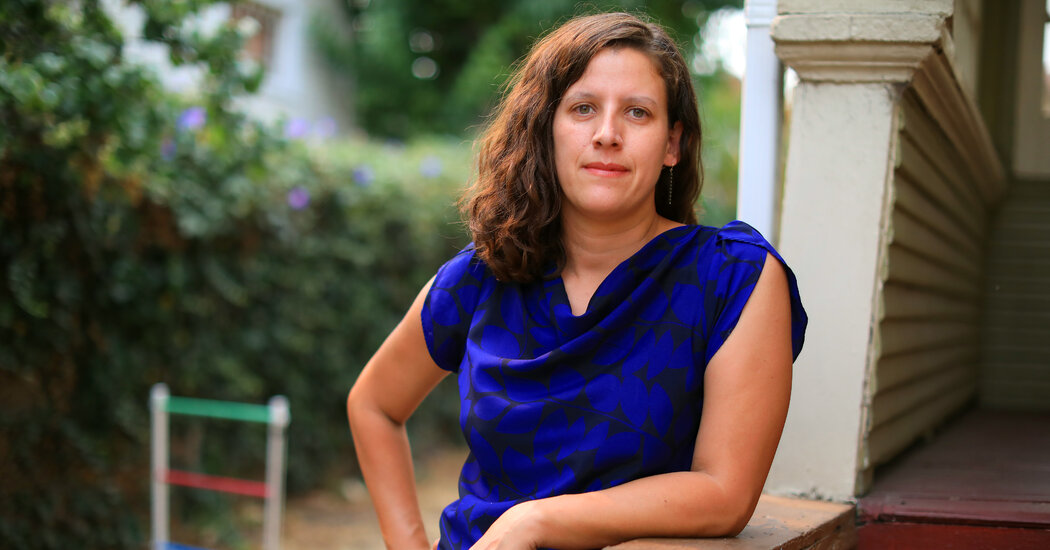