Business is starting to turn around for parts of the outdoor recreation industry, which has suffered during the pandemic not only from the shutdown of stores and manufacturing plants but also the closure of national and state parks, trails, marinas and other places where people recreate. In May, the U.S. […]

Business is starting to turn around for parts of the outdoor recreation industry, which has suffered during the pandemic not only from the shutdown of stores and manufacturing plants but also the closure of national and state parks, trails, marinas and other places where people recreate.

In May, the U.S. Census Bureau ranked the industry as the second most affected by the coronavirus-induced downturn, behind the food and accommodations sector, said Lindsey Davis, vice president of the Outdoor Recreation Roundtable.

But Davis said a new survey of the national trade organization’s members shows that the financial impacts are starting to ease as more Americans have turned to the outdoors as options for vacations and entertainment remain limited. Sales of recreational vehicles, boats, motorcycles and all-terrain vehicles are setting records, she said during a call with reporters Thursday.

The surging sales and the start of a turnaround for many businesses coincide with significant increases in outdoor recreation, Davis said.

Fishing license sales are up across the country. National forests and state parks are experiencing big crowds as well as problems with litter and vandalism. In Colorado, the Brainard Lake Recreation Area west of Boulder was seeing visitation rates two to four times higher than normal in July.

In June, state parks recorded a total of 3.2 million visitors, compared to 2.3 million in June 2019, according to Colorado Parks and Wildlife.

“People want to be outside to enjoy the outdoors safely with their families where the virus has less chance of being contracted,” Davis said.

But many businesses are still struggling and could end up closing their doors permanently, Davis said. The industry is advocating for support in any additional coronavirus relief aid from Congress.

And nothing will make up for the losses due to business closures in the spring, Davis added.

The industry’s turnaround can differ from segment to segment and even within sectors. Aaron Bannon, executive director of America Outdoors, which represents travel outfitters, hunting guides and tour companies, said while the demand from the public is high, access to areas is limited because of COVID-19 concerns.

“The impacts have been pretty varied,” Bannon said. “I would say the vast majority of outdoor operators are definitely operating at reduced capacity — 60% of capacity is a pretty common number that I hear.”

Public land managers have implemented COVID-19 guidelines that affect how many people can be in certain areas. Bannon estimates about 80% of the operators are able to function at some level. He is concerned about the 20% that “couldn’t find a path to open their doors at all in a feasible way.”

Recreational vehicle dealers across the country have seen record sales starting in May, with first-time buyers making up the majority of the customers, said Monika Geraci, with the RV Industry Association. However, the industry is still about 10% below where it was a year ago, she said.

“You can’t simply erase the six to eight weeks we lost earlier this year,” Geraci said.

The survey by the Outdoor Recreation Roundtable follows one released in June that found the overwhelming majority of its members had laid off or furloughed employees, experienced drops in sales and disruptions in production and distribution due to the coronavirus.

The latest survey shows that 91% of the respondents had supply-chain problems in August, with 48% reporting significant impacts. In April, 68% said the problems were significant.

Twenty-three of the trade group’s 32 member associations participated in the survey, done in partnership with the Oregon State University Outdoor Recreation Economy Initiative. The respondents represent about 25,000 businesses with nearly 2.5 million employees, according to the Outdoor Recreation Roundtable.

Before the pandemic, the outdoor recreation industry supported 7.6 million direct jobs nationwide and generated $887 billion annually in consumer spending, according to the Outdoor Industry Association. A state report released in 2018 pegged the industry’s contribution to Colorado’s economy at $62.5 billion, supporting 511,000 direct and indirect jobs.

Davis and other speakers said the passage in July of the Great American Outdoors Act, which permanently finances the Land and Water Conservation Fund, was a major boost.

“In the outdoor industry, there’s a direct connection between improving our public lands and waters and the success of small businesses across the industry,” said David Basler of the National Association of RV Parks and Campgrounds.

A Theory of Landscape Photography:

Sun Sep 20 , 2020
What makes a great landscape photo, great? Some appreciate an image for its technical prowess or adhering to certain rules. It might be focused correctly and sharp throughout the scene. It could be well-exposed, offering wide dynamic range. Some like to see leading lines or the rule of thirds. Others […] 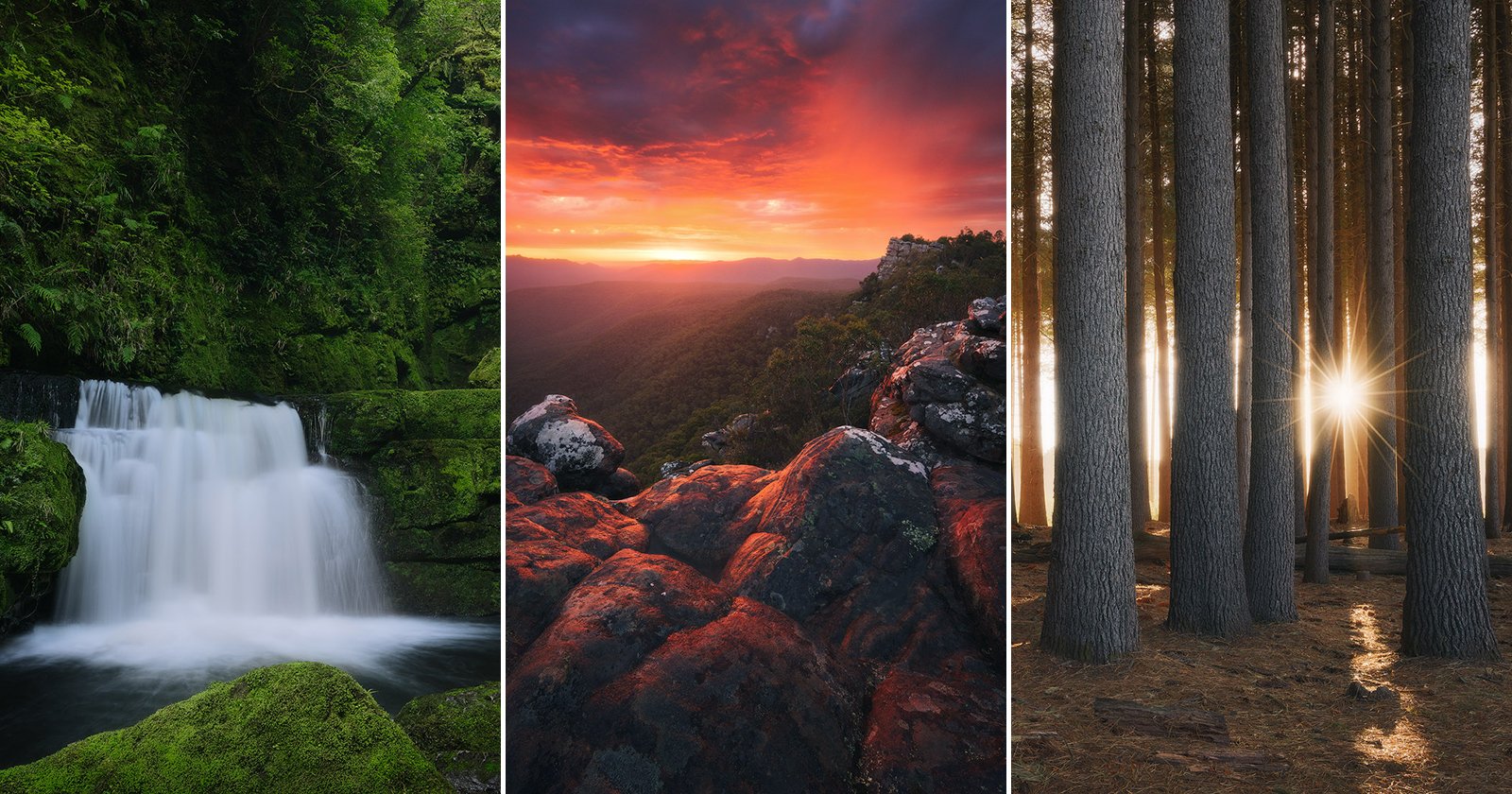