The dismantling of SDCCU Stadium in San Diego could be a windfall for Ramona if lighting could be salvaged from the wreckage, officials say. Clearing the former stadium’s parking lot to pave the way for a San Diego State University Stadium began around mid-August. The new SDSU stadium is targeted […]

The dismantling of SDCCU Stadium in San Diego could be a windfall for Ramona if lighting could be salvaged from the wreckage, officials say.

Clearing the former stadium’s parking lot to pave the way for a San Diego State University Stadium began around mid-August. The new SDSU stadium is targeted to open in 2022.

Kevin Wallace, chair of the Ramona Community Planning Group’s (RCPG) Parks Subcommittee, said at the group’s Sept. 3 meeting that he’s looking into whether some of the stadium’s parking lot lighting on Friars Road could become available for other uses.

It’s too early to tell how the lighting might be used, or even if it will become available, but one possibility is to harvest spare parts to repair existing light fixtures in the community, he said.

That was one of the topics discussed by the RCPG, which on Aug. 6 approved a recommendation to allocate $700,000 in Park Land Dedication Ordinance (PLDO) funds toward the purchase of new Wellfield Park lighting. The recommendation was sent to the county Parks and Recreation Department in a letter dated Aug. 15, with a reply still pending.

Ramona Parks and Recreation Director Dawn Perfect said the $700,000 expenditure, if approved by the county of San Diego, is earmarked for lighting for the Ramona Soccer League and possibly for Ramona Adult Softball. The lighting would complement a series of improvements underway at Wellfield Park, which includes athletic fields for soccer and shared use soccer and adult softball.

Perfect said the $700,000 estimate is based on bids solicited by Wellfield Park’s owner, the Ramona Municipal Water District, for the current park upgrades. Part of the $700,000 could also potentially be spent on upgrading existing lighting on adjacent fields.

“I don’t know if $700,000 will be enough to do improvements to existing lighting, there’s a hope, but it’s a longshot,” Perfect said.

Other improvements under construction at Wellfield Park are horseshoe pits, a disc golf course and girls softball scoreboards.

The RCPG’s recommendation to spend PLDO money on lighting was made by a 10-3-1-1 vote with RCPG members Casey Lynch, Donna Myers and Jim Cooper opposed, Debbie Foster abstaining and Paul Stykel absent.

Lynch, who is chairman, said at the time he objected to spending large amounts on a lighting project when consideration should be given to other parks projects. He said he had wanted more time for the community to get involved in making an informed decision.

“This is a great deal of money for a small amount of improvements,” Lynch said during the August RCPG meeting. “We need to get the information out and allow the public to comment. It would be irresponsible not to do that given the dollar amount.”

The RCPG is in the process of seeking community involvement in generating ideas for other new parks and recreation projects that could be paid for with PLDO funds.

The funds, which are collected from developers at the time they build projects in the community, are limited to construction projects and cannot be spent on operations and maintenance. Past projects in Ramona have included installing a school playground at Barnett Elementary School using joint PLDO and Ramona Unified School District funds, and also to install a soccer arena and basketball court at the Conrad Prebys Ramona Branch of the Boys & Girls Clubs of Greater San Diego.

Funding is still available through the PLDO kitty, which has accumulated a balance of $1.26 million for Ramona projects. The total does not include $541,800 awarded for Wellfield Park improvements. The Ramona Municipal Water District, which owns the Wellfield Park property, decided July 14 to award the contract to Western Rim Constructors, Inc., of Escondido.

Restrictions associated with using the developer fees for park and recreation projects discourage spending the money on donated materials and volunteer labor.

Perfect said RCPG will solicit ideas through an announcement expected to be published in the Ramona Sentinel on Sept. 24 or soon after. Perfect said the groups prefer proposals with concrete descriptions of what the amenity or improvement is, how it will be constructed, where it will be located, and who will operate and maintain the facility once it is built.

With community support, Perfect said a priority project for the developer fees is a skatepark, promoted by the Ramona Skatepark Champions. Perfect said when the idea of having a skatepark in Ramona first evolved, the RCPG expressed interest in allocating $90,000 for the project but that amount has since grown to roughly $250,000. The increase resulted in part from a lack of donations, she said.

Mon Sep 21 , 2020
Daily News readers share what and where their dream house would be and located: Julia Larsen, Greenville — “A cottage in the woodlands with lots of flora and fauna and peace. Maybe a trickling waterfall.” Heather Rae Palmer, Lakeview — “My dream home, would be located right outside of town, […] 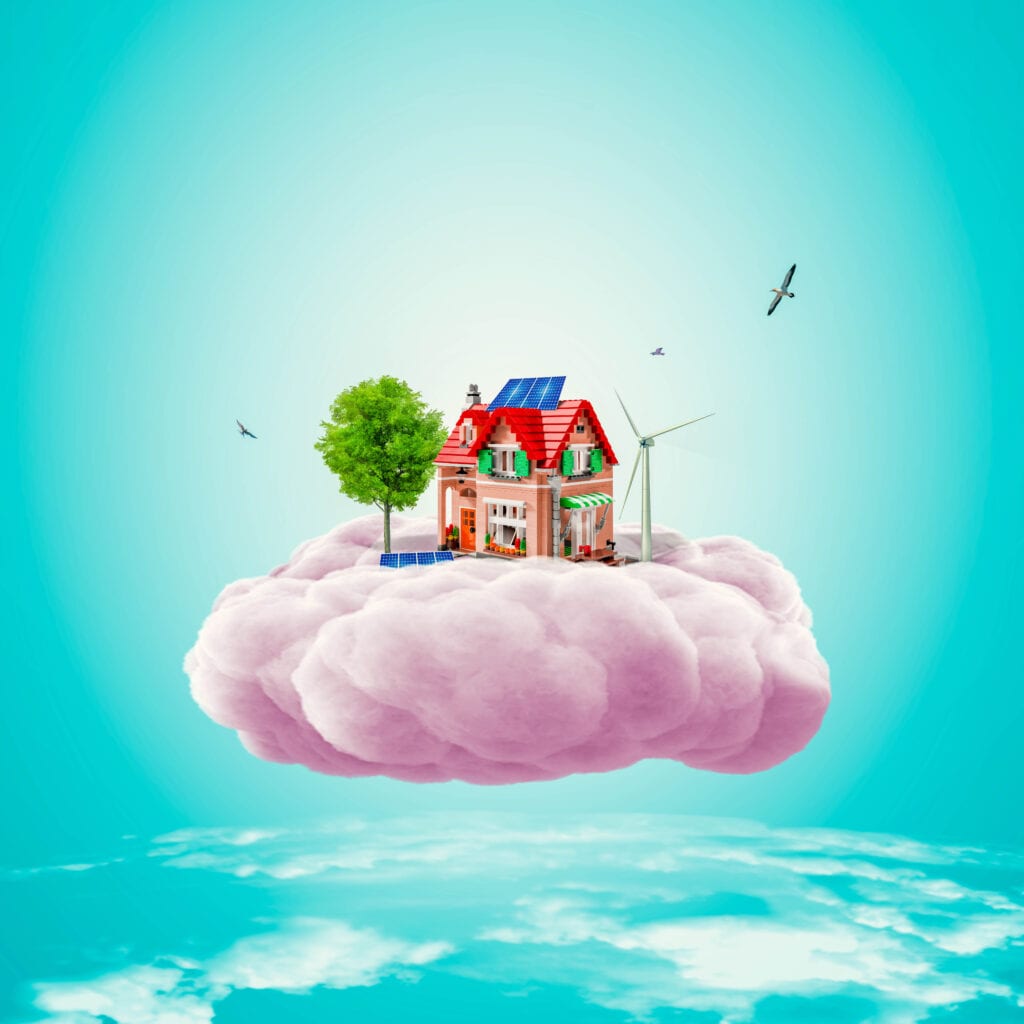