Forbes Travel Guide has released the second of its Leading Edge of Luxury Reports, providing a global outlook from over 400 luxury establishments.

The new report, collated this September, depicts how luxury hospitality is faring and modifying in response to the ongoing challenges of the Covid-19 pandemic.

It highlights that slightly more than half of hoteliers believe the worst of the crisis is over, yet they expect that the road to recovery could be long.

Some 84 per cent of hotels are now fully or partially open to the public compared to 56 per cent in the inaugural July report.

Of the remaining that are closed, 63 per cent plan on opening in the fourth quarter.

Some 38 per cent of respondents report delaying their re-openings, with most citing: not enough demand yet to be worth it (54 per cent) and government travel restrictions (49 per cent).

Farida Osman has been honored by Forbes Middle East as one of the 30 most influential people from the Middle East under the age of 30.

“Thank you @forbesmiddleeast for featuring me alongside such inspiring group of men and women,” Osman posted on Instagram.

Forbes posted this: “Farida Osman is a professional swimmer and has represented Egypt twice at the Olympic Games, becoming the first ever Egyptian to bag two medals at the world championships. Her driving force and motivation is breaking barriers and stereotypes in Africa and the Middle East. In the entire history of the Olympic Games only five African women have won a medal in swimming.”

Osman was born in Indianapolis but raised in Cairo before a stellar career at the University of California. The 25-year-old graduated as the school’s record-holder in the 50 freestyle and won the 2017 NCAA Championship in the 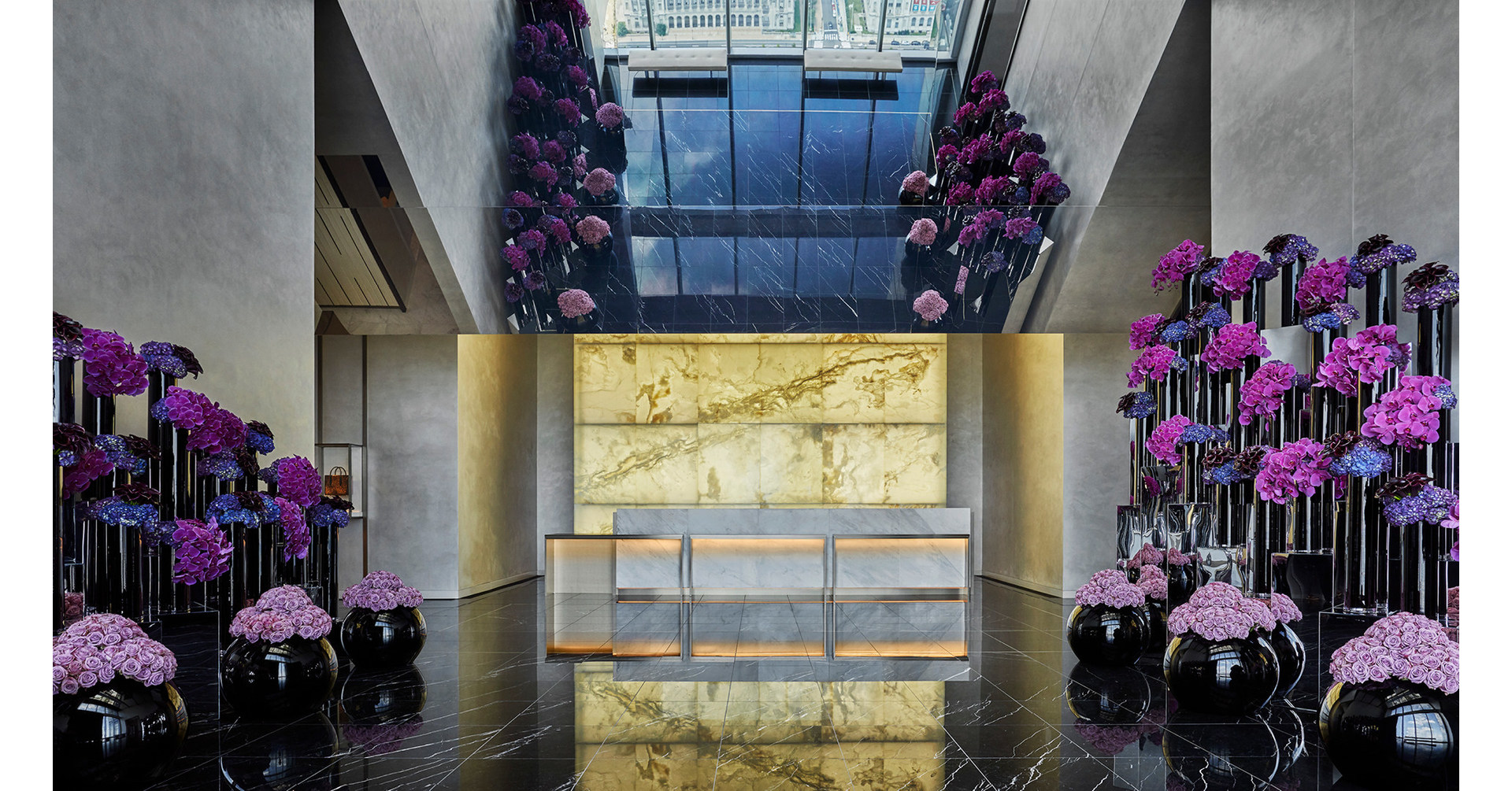 “In a year of uncertainty and challenge for our industry, it is even more important that Four Seasons continues to maintain the service and quality excellence that our brand is known for, effectively adapting to the changing needs of our guests,” says Christian Clerc, President, Global Operations, Four Seasons Hotels and Resorts. “Whether staying with us or visiting one of our spas and restaurants, we want guests to feel comfortable and confident that their wellbeing is top of mind. We achieve this through industry leading technology like the Four Seasons App and Chat, through our enhanced global health and safety program, Lead With Care, and most importantly through the care and compassion of our exceptional people.” 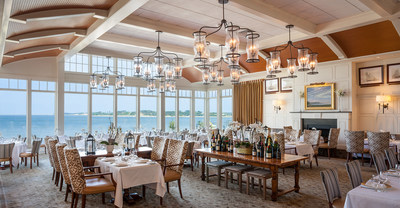 The St. Regis San Francisco, the city’s premier address for luxury accommodations, gracious service and timeless elegance, is pleased to announce that Forbes Travel Guide (FTG), the only global rating system for luxury hotels, restaurants and spas, has named the hotel one of the world’s Five-Star properties in its 2021 annual Star Awards. The St. Regis San Francisco will be showcased with other honorees on ForbesTravelGuide.com.

“We are honored and proud to be recognized by the prestigious Forbes Travel Guide as a Five-Star property,” said Jacqueline Volkart, general manager of the hotel.  “The St. Regis San Francisco was built from the ground up with the intention of introducing an unprecedented level of luxury, service and elegance of design to San Francisco, and our dedication to those ideals continues to this day.  My heartfelt appreciation goes to my entire St. Regis San Francisco team of hosts, who are dedicated to make 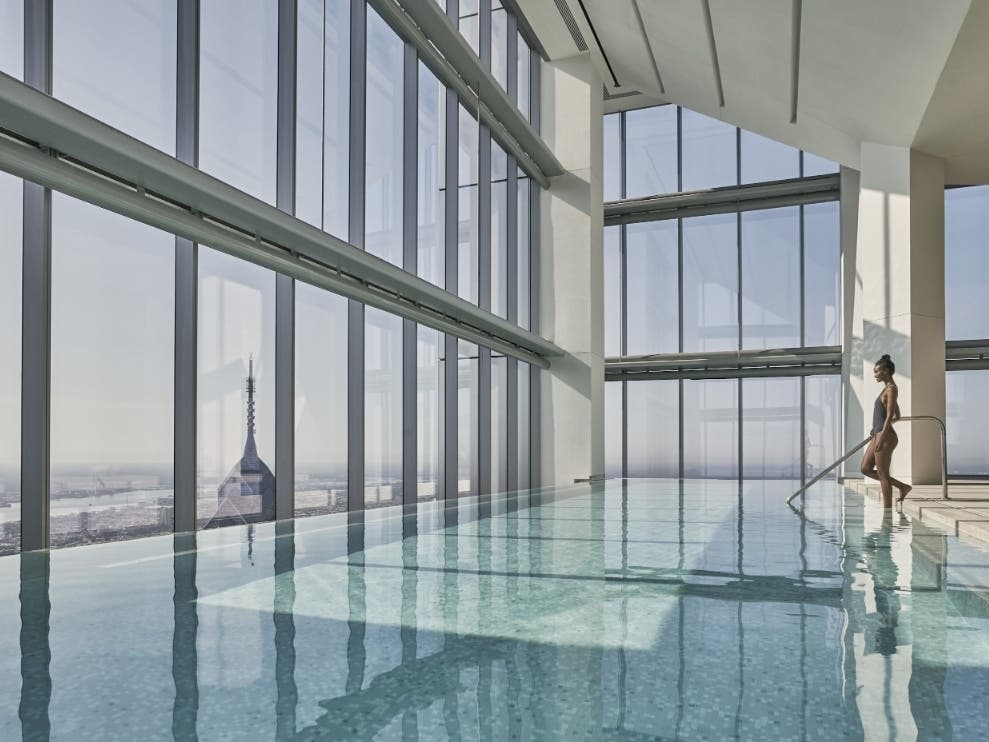 PHILADELPHIA — Philly is now home to a five-star hotel thanks to a new travel guide from Forbes.

Forbes Travel Guide recently published a “sneak peek” at its 2021 five star winners, and the Four Seasons Hotel Philadelphia at Comcast Center was among the “world’s best properties.”

This marks the first time a Philadelphia hotel has earned the distinction from Forbes.

The hotel is the highest in all of North America, taking up the top 12 floors of the 1,121-foot, 60-story building (which is Philadelphia’s tallest).

Here’s what Forbes says about the hotel:

Architect Norman Foster and artistic director Jeff Leatham designed a space that is both modern and sleek while remaining warm and comfortable. They softened this urban hotel by subtly bringing the outside in with stunning florals and the strategic use of windows and mirrors that reflect back the blue sky and invite sunlight to flow naturally through 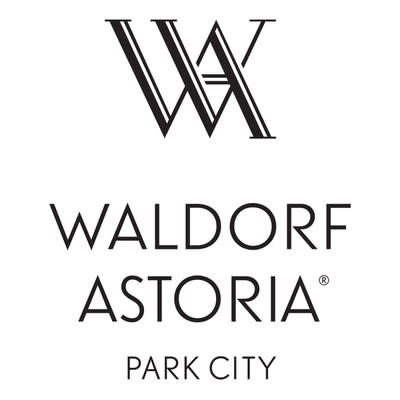 ATLANTA, Sept. 10, 2020 /PRNewswire/ — Sharecare, the digital health company that helps people manage all their health in one place, today announced a strategic partnership with Forbes Travel Guide (FTG), the only global rating system for luxury hotels, restaurants and spas, to empower the hospitality industry to mitigate the operational and health safety challenges introduced by the pandemic. As part of this effort, Hermann Elger – most recently managing director and chief operating officer of Baccarat New York and Baccarat Hotels and Resorts – joins Sharecare as president of travel, hospitality, and entertainment.

“Never before have hospitality and healthcare been more inextricably linked – while much of that is grounded in ensuring that the physical environment meets and enforces standards to keep employees and guests safe from COVID-19, we also must ensure we leverage this opportunity to augment health security protocols and virtual care experiences with the standards