Plenty of good tickets at face value are yet to be sold for the Cowboys’ 2020 home debut. As of Friday afternoon, hundreds of tickets remain available for Sunday’s regular season home opener at AT&T Stadium against the Falcons.  Single game tickets, which went on sale Monday (9/14), were available […]

Plenty of good tickets at face value are yet to be sold for the Cowboys’ 2020 home debut.

The Dallas Cowboys and their official primary ticket partner, SeatGeek.com, are selling seats in ‘pods’ so that fans attending the game can remain socially-distanced from other groups of fans.  Masks are mandatory for fans and all stadium personnel, and the Cowboys and AT&T Stadium have implemented a Safe Stadium policy (see the video here). Standing Room Only ‘Party Passes’ are not available due to social distancing requirements on the party decks and plazas.

The Cowboys have not officially announced how many fans they expect to attend the first game held at the home stadium during the pandemic.  Earlier in the week, head coach Mike McCarthy mentioned “25%” of capacity during a press conference, but the team announced Thursday it would wait until the weekend for capacity to be determined.

Single game tickets are normally snatched up quickly by Cowboys fans, but the past several months have been anything but normal as the corona virus has affected the sports world.  How many fans will show up for the 2020 opener?   Two days before the game, the demand has not yet met the supply and good locations, ones that would normally go for high mark-ups on the secondary market, are available.

Click here to see the price/location of available primary tickets. 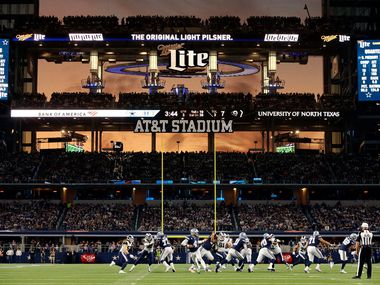 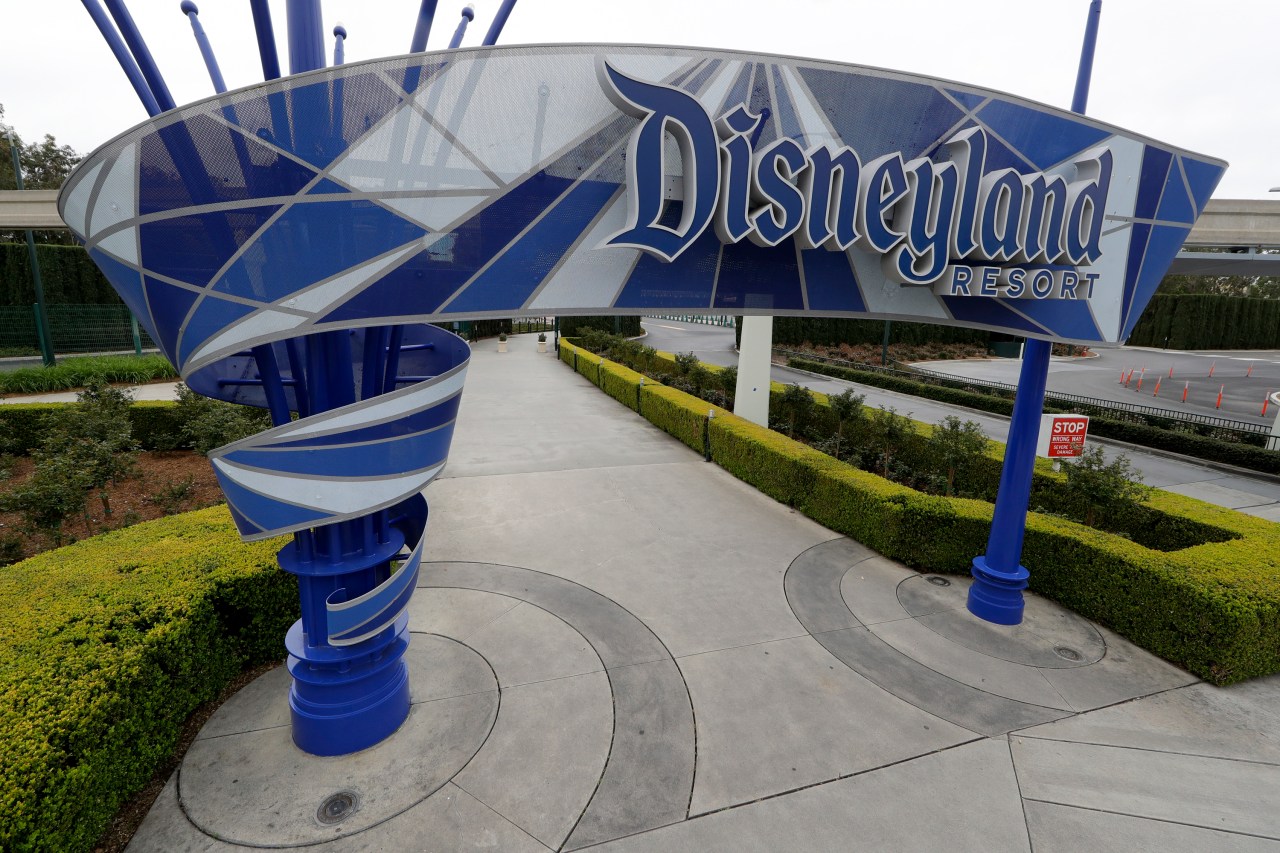