There was once a world in which travelling was acceptable, as evidenced by the 10 busiest airports in the world in 2020. The current pandemic has changed our lives in a way few could’ve foreseen. As billions around the world went into lockdown, global industries and economies have been devastated in a manner no one would’ve thought possible just six months ago. It could take years to recover from this, and even that would only bring us back to pre-pandemic levels. The potential growth which could have been achieved in the next few years has evaporated.

Nowhere is this more true than the airline industry, which has been utterly decimated. Airlines are losing incredible amounts of money and with global travel completely locked (and in many places, even domestic travel) airlines are bleeding money while trying to survive. Some sadly, have not survived, with Flybe becoming the first airline to declare bankruptcy back towards the end of March. 4.6 billion fewer people are expected to pass through airports in 2020, leading to a loss of $97 billion in revenue.

Airlines have been asking for money from governments because they could not survive even two months of a major business loss. Aren’t businesses supposed to have reserves they can count on in these times? Even major airlines, such as Emirates and Qatar Airways, have announced potentially tens of thousands of job cuts, and this comes even after most of the employees of most airlines were forced to take unpaid leave and / or have their salary significantly reduced. Trump’s bailout package kept $58 billion aside for the airline industry, though many are saying even this may not be enough to alleviate the situation. Around the world, some governments have bailed out their airlines such as France, while others are yet to listen to the pleas of the industry, such as in the UK.

Of course, even airports are now completely empty, as people cannot travel anymore in most countries. I saw a deserted Dubai Airport early morning in the beginning of March, when travel restrictions were yet to be imposed; I can only imagine how it looks like now. Most of these airports are also among the 10 largest airports in the world. The list below of the busiest airports in the world in 2020 will be a comparatively happier list; it’s based on rankings from 2019 and 2018, a time when no one could have imagined a global restriction on travel would emerge. So let’s take a look at this list, starting from number 10:

Charles de Gaulle is the largest airport in France, and if you’ve been there, you know how huge it is. It is a mammoth structure, and yet you would be loathe to find any space within not full of people bustling about. In just the first quarter of 2020, travel reduced by 20.6% as compared to 2019, figures which would seem unfathomable outside of a pandemic.

It makes sense that China and the US are the only countries in the world to have multiple entries in this list, both because of their population and the strength of their economies. The Shanghai Pudong International Airport is primarily for international flights and served 76.1 million annual visitors. As China was the first country to impose restrictions, the Pudong International airport saw a horrific decline of 58% in the first quarter of 2020.

There are six airports in London alone, but the Heathrow is by far the most famous and biggest airport in the entire UK, hosting over 80 million passengers in 2019 alone. This is a slight increase of 1 percent on its 2018 figures. In the first quarter of 2020, the figures fell by 18.3%.

Chicago O’Hare is the United State’s first entry in the list of busiest airports in the world in 2020, but you can be certain it won’t be the last. O’Hare is a major transportation hub in the US, hosting over  84 million passengers.

Click to see the top 5 busiest airports in the world.

Disclosure: 10 Busiest Airports in the World is originally published at Insider Monkey.

Mon Sep 21 , 2020
Each week, I receive tons of questions from my listeners about tech concerns, new products, and all things digital. Sometimes, choosing the most interesting questions to highlight is the best part of my job. This week, I received questions about smart TV hackers, video doorbell security, AirPods as hearing aids, […] 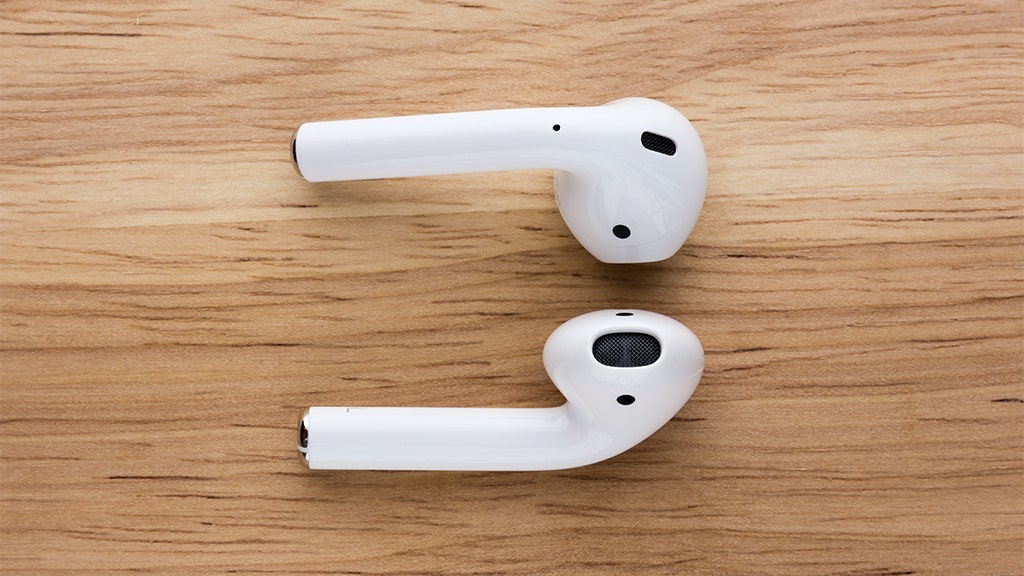