One of the greatest natural disasters known to ever strike our soil took place 92 years ago today in southeast Florida. It is known as the Great Okeechobee Hurricane that killed more than 2,500 people on this date in 1928.

What You Need To Know

The hurricane made landfall in Palm Beach County on September 16, 1928, as a Category 4 hurricane with winds estimated around 150 mph. Nobody was prepared for what was to come. 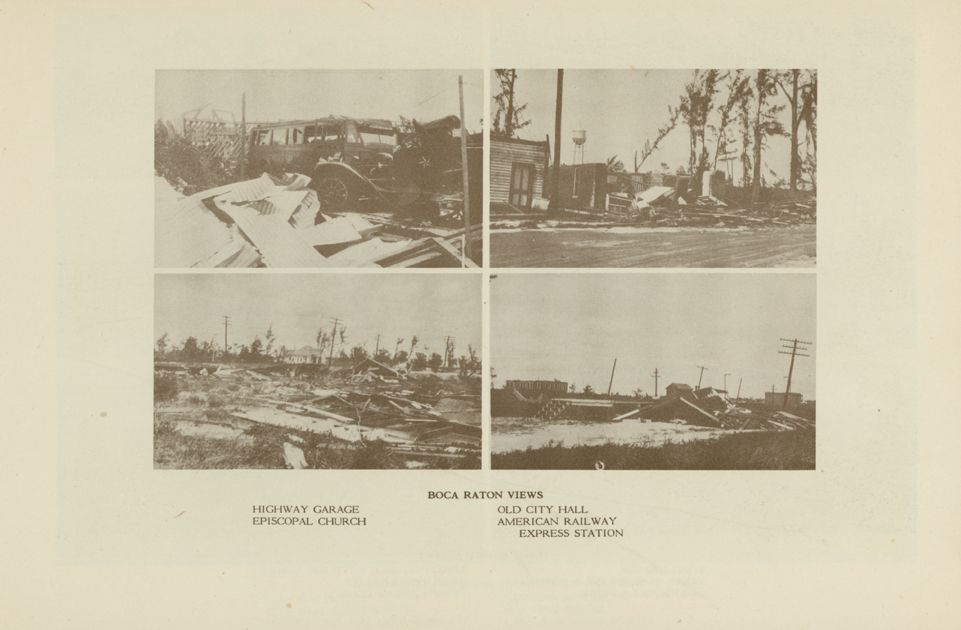 The storm originated over the far eastern Atlantic. It was a tropical wave that emerged off the coast of Africa. The storm was first reported near the Cape Verde Islands after a captain made a call over the radio.

A few days later, September 12, the hurricane made landfall on the island of Guadeloupe with a pressure of 940 mb. It was reported that nearly every building on the island was destroyed including more than 1,200 fatalities.

The hurricane tracked through the Caribbean near the Leeward Islands before striking Puerto Rico on September 13. Puerto Rico was hit especially hard with at least 300 fatalities and more than 200,000 left homeless. Many more people were reported to pass away following the storm from starvation or disease. The hurricane was responsible for killing an estimated 1,575 people in the Caribbean. The hurricane tracked north away from Puerto Rico and later struck Bahama Island on September 15. The storm was a monster and it started to track westward toward the Florida Coast.

Early the next morning, September 16, 1928, the hurricane was 200 miles southeast of Miami and moving toward the coast at about 14 mph. Residents along the coast were preparing for the storm.

Later in the day, it slammed into southeast Florida with winds near 150 mph and a pressure of 929 mb. It caused widespread damage and destruction along the coast. 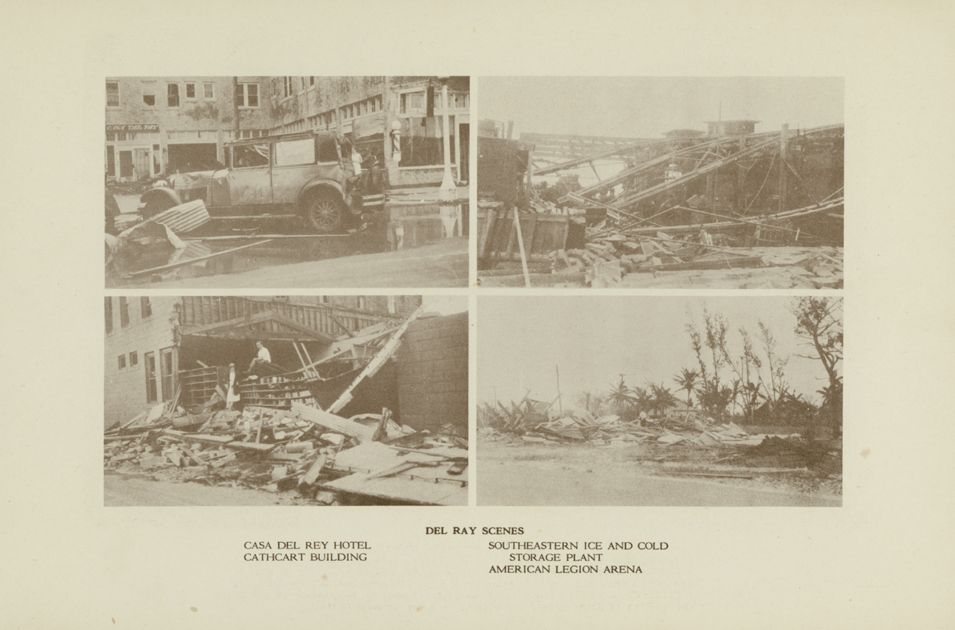 Newspapers reported “Florida Destroyed” in the headlines following the storm. It was reported that “streets were shoulder deep in debris.” Palm Beach County had the most severe damage, especially in Jupiter, Delray, Lake Worth, Pompano, West Palm Beach and Palm Beach, all of which were hit by the storm’s 10 foot storm surge. Just in West Palm Beach, more than 1,700 homes were destroyed and 6,363 others were damaged. 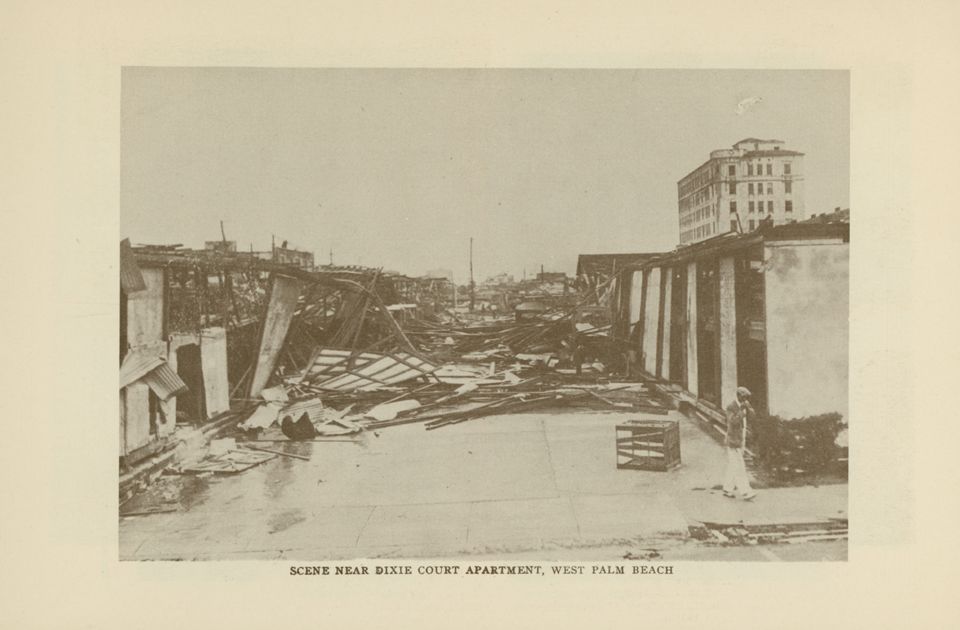 News didn’t spread all that fast during that day and age, sometimes taking a few days for important headlines to get out. While the community started to come to terms with the disaster that struck the coast, nobody was prepared for the “mind-blowing massacre on the edges of Lake Okeechobee.” As the hurricane moved inland, it unleashed a massive 10 foot surge over Lake Okeechobee. The surge overtopped levees and inundated communities around the lake. More than 75 miles were inundated by flood waters. There are reports that flood waters rose 4 to 6 feet within an hour. 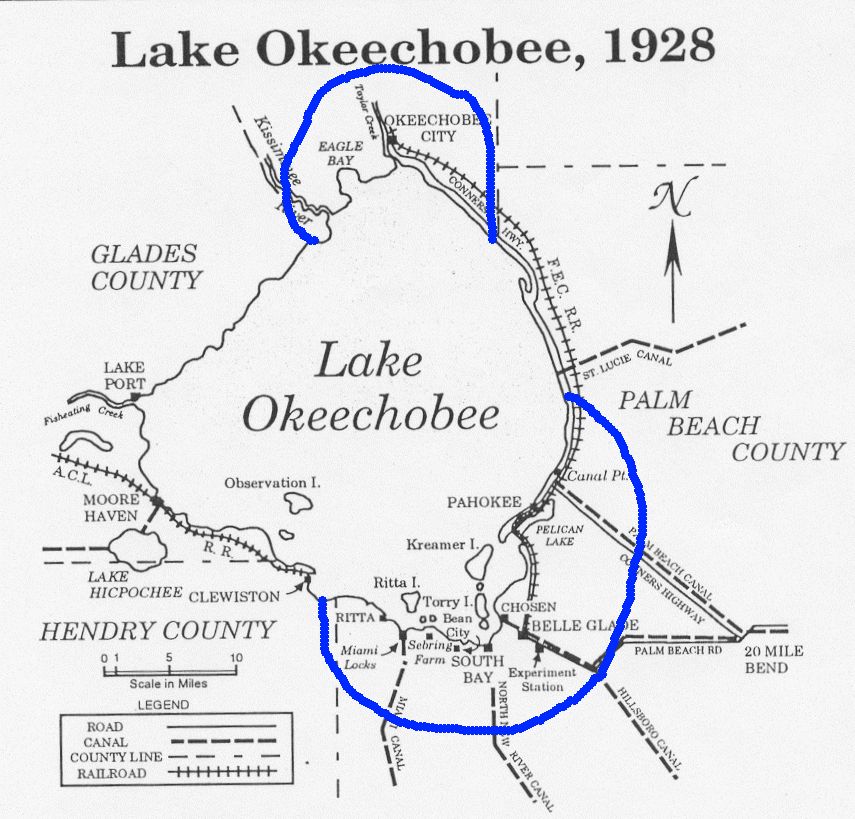 It was an unsurvivable surge that nobody was prepared for. It led to one of the deadliest natural disasters to strike the United States. One by one, bodies were recovered. Many were reported to be decomposing under the hot Florida sun. It was a gruesome scene. 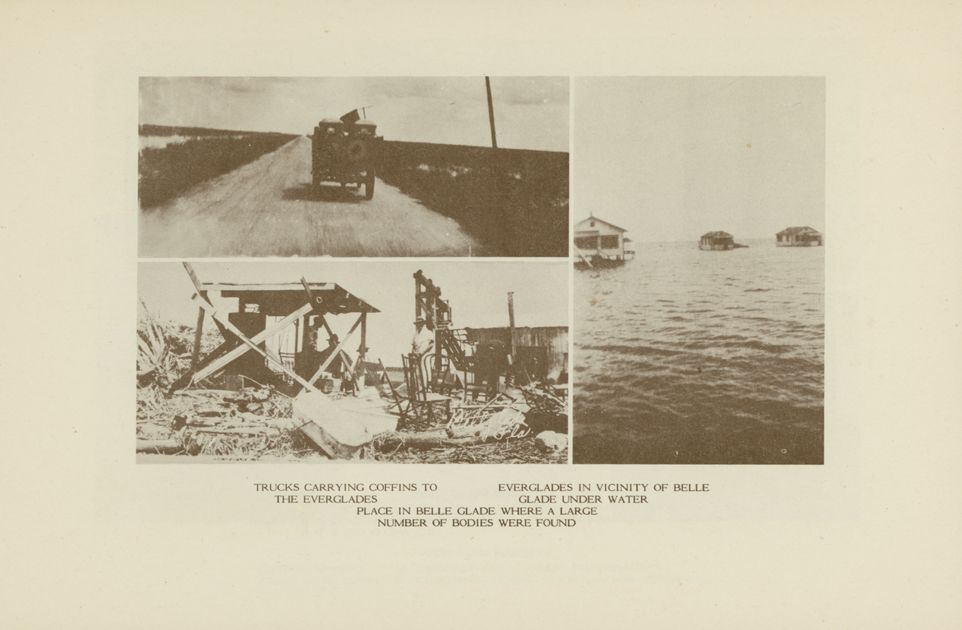 Scenes from the Everglades. (NOAA)

It was initially thought that 1,836 Floridians perished from the hurricane. The National Weather Service raised the death toll to “at least 2,500” in 2003 with a note saying it is expected that the toll was even higher. Seventy-five percent of the deaths were from migrant farm workers and many bodies were believed to be washed deep into the Everglades and never recovered.

With a death toll of more than 2,500, the Okeechobee Hurricane is the second deadliest hurricane in U.S. history, behind the 1900 Galveston Hurricane that killed more than 8,000 people. 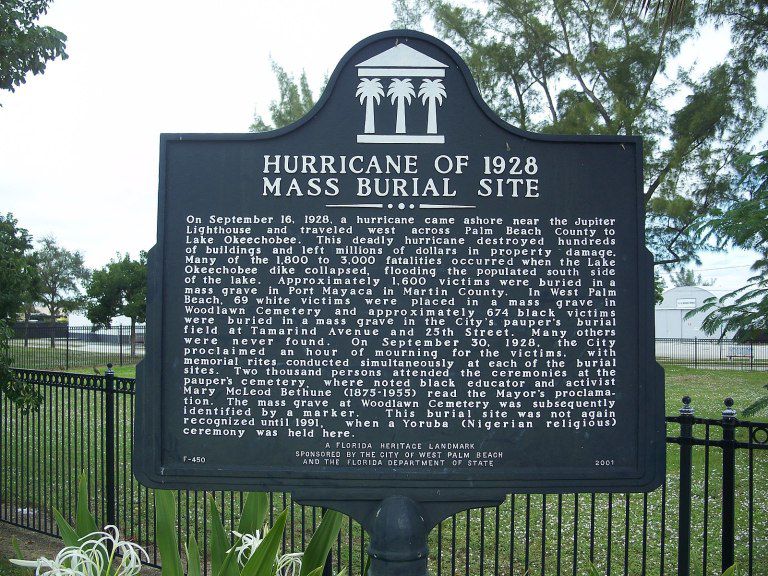 A takeaway from all of this? It’s important for Floridians to know our hurricane history in order to better prepare for the next hurricane’s threat.