Frederick Allen really liked watching football, and the farming was good, so in about 1950 he purchased season tickets for Nebraska football games. At that time there was more supply than demand for tickets, so he got to pick where he wanted to be inside Memorial Stadium. “He got to […]

Frederick Allen really liked watching football, and the farming was good, so in about 1950 he purchased season tickets for Nebraska football games.

At that time there was more supply than demand for tickets, so he got to pick where he wanted to be inside Memorial Stadium.

This fall’s Special Section is a salute to Nebraska football fans. Take a (digital) scroll through it

Some 70 years later those same exact seats are still in the Allen family, passed down from one generation to the next. Now Chuck and his brother, Fred IV, share the seats.

“We call them the heritage seats, just because we’ve kept the family heritage,” Allen said. “The seats have been passed down from grandfather, to my dad, and then to my brother and I.”

There are many other stories like that of Nebraska fans who have season tickets that date back several decades.

Even Nebraska coach Scott Frost has a similar story of season tickets that his grandpa purchased in East Stadium in the ’40s, and where Scott would later watch games. Those seats are still in the family.

Frederick Allen graduated from UNL in the 1930s, and then returned to the family farm in Nemaha County near Auburn. He had gone to games for a few years, and then when he could afford it he bought season tickets.

One of the many family stories about the tickets is that Frederick Allen’s wife, Iris Allen, would use the men’s restroom at the stadium because the women’s restroom wasn’t nearby. She would yell before going in, “Watch out boys, I’m coming in.”

Frederick attended games until 1994 when he was 87 years old. When Frederick passed away in 1998, his son, Fred III, continued purchasing the tickets under Frederick’s name. After a couple of years, his wife became suspicious, discovered what was going on, and made him call the Nebraska ticket office to explain himself. The ticket office transferred the tickets to his name, but he had to start paying an annual donation.

Now all of a sudden the seats have been in the family for 70 years.

“You get kind of choked up about it,” Chuck Allen said. “I can remember riding up from Auburn in the ’70s to go to the games with him. Grandma was too old for that, so she stayed in the union and listened to the band and we would go to the game.”

Now Chuck, who lives in Kansas, and his brother attend games. Several other family members did in the past, or are now students at UNL.

Steven M. Sipple: We’re thinking of you, Nebraska fans, and much better times ahead

Andrew Robinson from Orlando, Florida, also has a story about his family’s tickets. He doesn’t even know the precise location of some important property his family rents in Lincoln.

“I honestly don’t know the seat numbers,” said Robinson of the spot inside Memorial Stadium where members of his family have had season tickets since 1946. “I just know where we are. I just know where my rear end goes every Saturday.”

The seats are in section 108 in the East Stadium balcony. His grandparents, Richard and Evelyn Weidman, of Lincoln, had the tickets, but now other members of the family are carrying on the tradition.

Robinson, 33, has been attending games in the family seats since at least 1995. There are four seats, and all the children and grandchildren would get a chance to attend.

His grandparents died in 2009 and 2010, but the family took steps to keep the seats in the family.

“It was kind of a unique circumstance,” Robinson said. “They had the seats in the pre-donation era and were grandfathered in. So when we inherited them we had to start making the donation on the seats, which was a little unfortunate after all of those years. But there was no question that we were going to keep them. My grandma died the night before the 2010 Texas game, and a couple of us went to the game the next day. There wasn’t any question in our mind that she would have wanted us to go to that game.”

Robinson has had to do a lot of traveling to attend Husker games in Lincoln, but that doesn’t stop him. For most of his youth, he lived in Kansas City, Missouri; he went to college in Kentucky, and now he lives in Florida, where he works for United States Tennis Association.

For the past 10 years, Robinson and his immediate family have had two tickets, and his aunt and uncle have two.

Robinson’s mom, Wendy, always gets one ticket. Then he and his brother, Alex, have a draft each summer during a trip to Lake Okoboji in Iowa to decide which games they’ll each attend.

Robinson has a spreadsheet where he keeps track of every game he’s attended.

Why is it important for the family to keep the season tickets?

“That’s just the rhythm of the fall, I guess,” Robinson said. “That’s our entertainment budget. None of us go to many concerts. We go to a few Royals games a summer. We don’t go to Chiefs games. In terms of a budget for sporting events, and a desire to go, it was always around Nebraska football.”

Wed Sep 23 , 2020
ANAHEIM, Calif. (KABC) — At a news conference on Tuesday, Disney officials provided an update on the status of reopening of several of the company’s theme parks in the U.S. — and urged California officials to allow visitors to safely return to Disneyland and California Adventure. The online event included […] 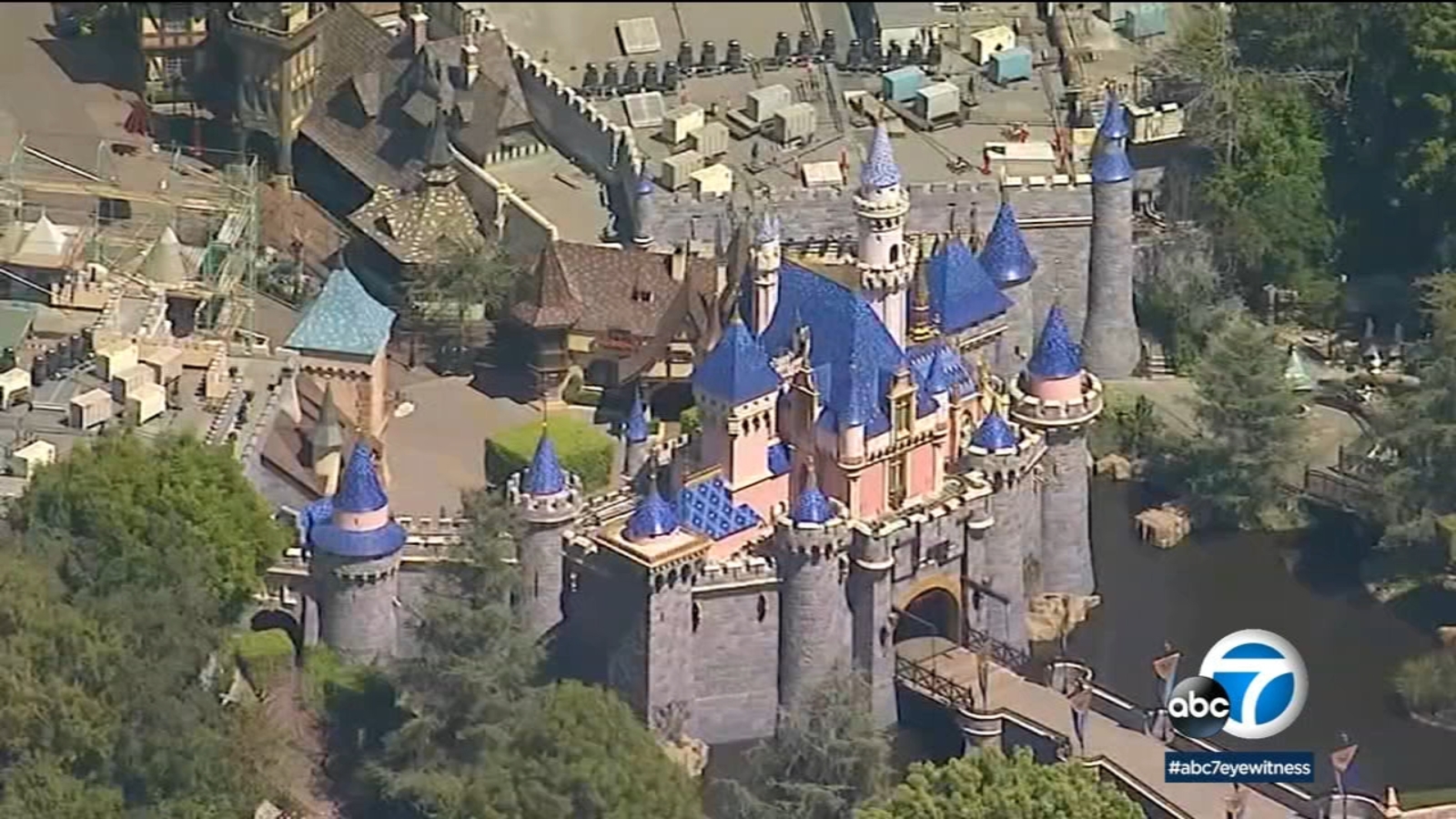