Gambling and elaborate shows may have been the only things happening in old Las Vegas, but there is so much more now. Here are eight adventures you can have in Las Vegas that don’t involve gambling. 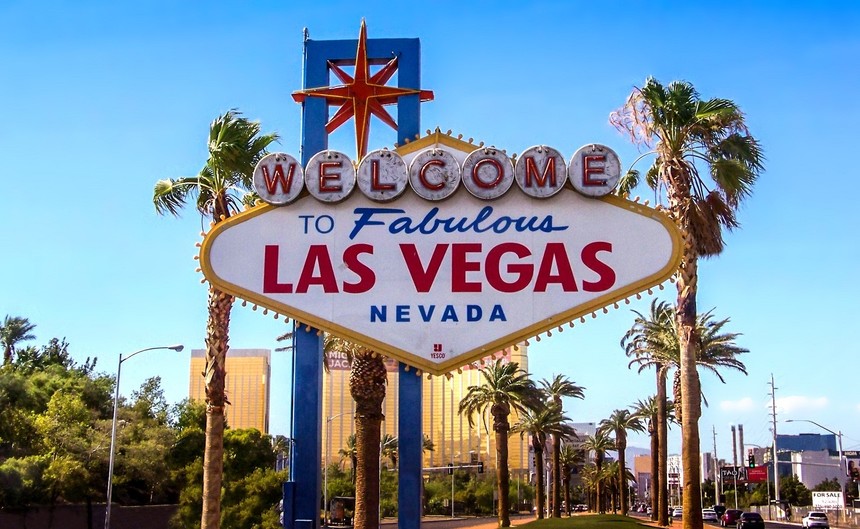 Caesar’s Palace is one of the most popular hotels in Las Vegas for several reasons.

The Garden of the Gods Oasis might be the most impressive of all the custom pools in Las Vegas hotels have to offer. Each of the seven individual pool experiences within the oasis is named for a Roman god or goddess and they are all unbelievably beautiful.

If you like shopping, there is an entire mall inside Caesar’s Palace. Every inch of it is painstakingly decorated to resemble Roman architecture.

Within the mall is an amazing fountain that periodically turns into the Fall of Atlantis show. The statues come alive, move, and speak and the fountain itself goes through some awesome changes as statues and other objects rise and fall from it.

Also, Caesar’s Palace is still the best place to see big acts like Jerry Seinfeld, Morrissey and Sting. Wayne Newton is still there, as well.

Imagine flying over Las Vegas. It sounds like something that would only happen in a dream but it could be a reality at Slotzilla Zipline. There are two different ways to pop out of the giant slot machine and fly over Vegas. The higher and longer ride puts you in a prone position and in the lower and shorter one, you are seated.

You will fly over Fremont St., which is now partially covered. It is the old Las Vegas, has a great light show at night, and houses such classics as the neon Vegas Vic, who used to welcome visitors in decades past.

Even without kids, it’s worth it to visit both M&M and Coca-Cola Worlds. They are next to each other and both have impressive facades, so you can’t miss them.

Located at the Mirage Hotel is Siegfried and Roy’s Secret Garden. It is basically a zoo in a beautiful outdoor setting where you can also see dolphins and tother exotic animals.

Even though the giant cat show is no longer performed, you can see the beautiful white lions and tigers in the secret garden

You may have seen lighted fountain shows in the past, but you have never seen one like this.

The lighted fountains at Bellagio, which are synchronized by music will take your breath away. The sheer size of the display and the beautiful lighting of it is otherworldly.

Within the Bellagio, you can see a different kind of watery show. Cirque de Soleil performs its partially underwater show, O.

Stop by the Sambalatte coffee shop and order their fancy Rainbow Latte. It comes in a cup the size of a bowl and has beautiful and colorful designs on top.

Don’t just get the latte, though, they also have an amazing array of both sweet and savory treats.

While Circus Circus, which was built in 1968, is not glitzy like the newer hotels and casinos, it does have some fun elements.

Inside is Adventure Dome, which is an entire indoor amusement park. There are also continuous circus acts to watch. 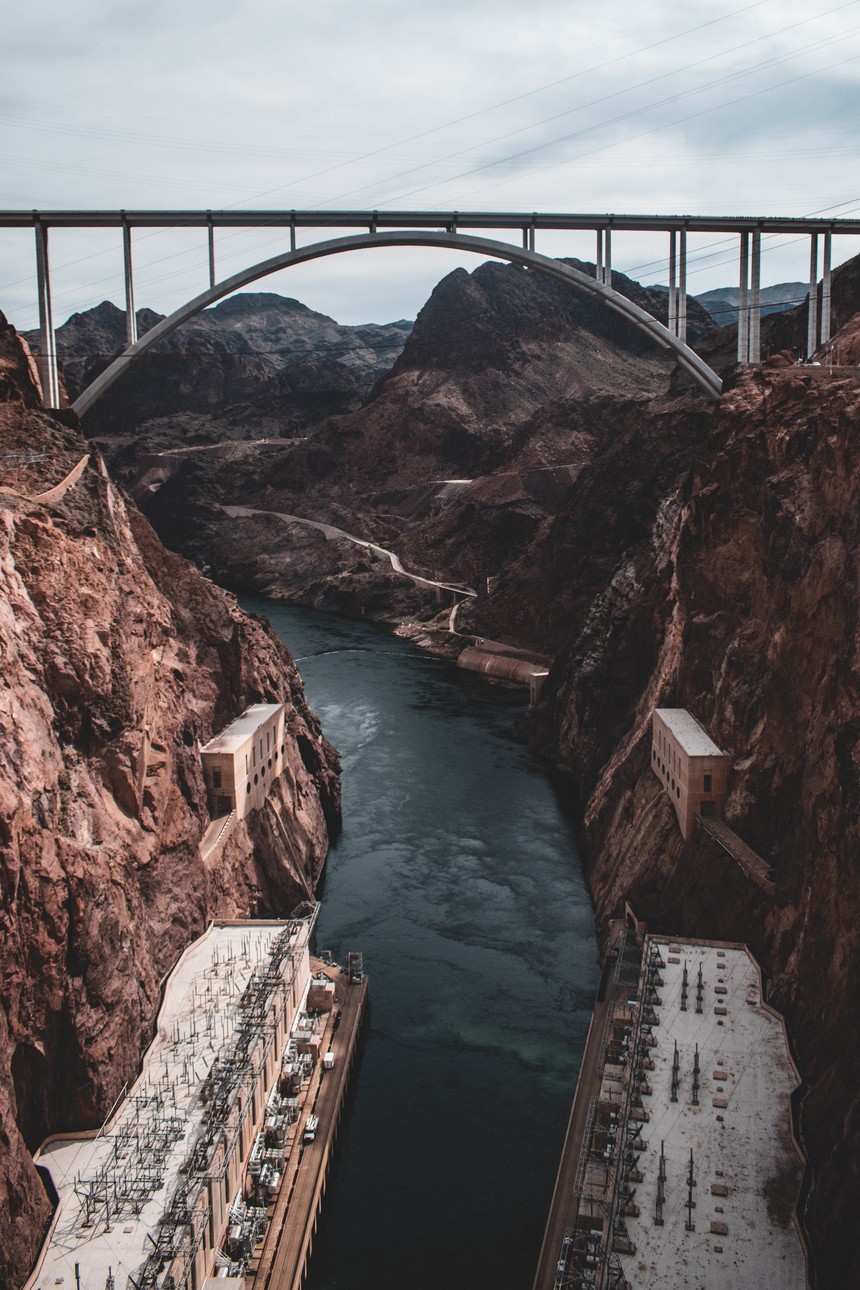 If you want a change from the city bustle, rent a car and drive to Hoover Dam. It was built during the Great Depression and dedicated by President Franklin D. Roosevelt in 1935.

There’s a path to walk around it and look down into the impressive volume of water passing over it. The dam itself has some beautiful examples of Art Deco architecture.

Tours of the inside are also available, hard hats and all.

Las Vegas is a paradise for fun seekers of all kinds. From gambling and deluxe surroundings to an impressive latte, there is definitely something for everyone there.