Renfrew – Admaston/Bromley Township residents who use recreation programs administered by neighbouring Bonnechere Valley will see no difference in the upcoming year after council rejected a proposed four-year agreement which included a new $3,000 base fee with an annual two per cent increase to access those services. The issue was […]

Renfrew – Admaston/Bromley Township residents who use recreation programs administered by neighbouring Bonnechere Valley will see no difference in the upcoming year after council rejected a proposed four-year agreement which included a new $3,000 base fee with an annual two per cent increase to access those services.

The issue was brought before A/B council last week when clerk/treasurer Allison Vereyken notified council of the proposed four-year deal. She noted there was still one year remaining on the current agreement between the two townships.

Mrs. Vereyken said a new draft agreement was received outlining a new payment schedule for recreation services. The email containing the proposal also came with a November 1 deadline so that both parties would have time to include in their respective budget discussions.

“Our User Fee Rec Agreement expires next year,” the email stated. “Currently, we have a $200 user fee of which Admaston Bromley pays 50 per cent and the users living in Admaston/Bromley pay the remaining 50 per cent. The payment for 2019 was made in 2020 however the user fee for 2020 will be invoiced in December and paid by A/B in January 2021.

“Council has directed me to propose an amendment to the current agreement establishing a new agreement from 2020 to 2024 whereby a straight donation would be received by the township of Bonnechere Valley in the amount of $3,000 per year for 2020 increasing at a rate of two per cent each year rounded to the nearest dollar ending with 2024 being $3,247. This would increase the cost to Admaston/Bromley, decrease the revenue to Bonnechere Valley, however, it would save us administration time and save Admaston/Bromley residents their share as we have received multiple complaints regarding this charge.

“This agreement reflects similar agreements we have with other neighbouring townships who participate on a donation basis instead of a user-fee basis. We would still be willing to forward you a list of participants on an annual basis.”

Mrs. Verekyen recommended council maintain the current user-fee structure with BV for the 2020/2021 season and change to the annual donation for the 2021/2022 season. She said it would be similar to the agreement the township has with Renfrew.

That agreement allows users to pay recreation fees at the same price as Renfrew residents with no additional charge. Therefore, by changing to an annual donation with the township of

Bonnechere Valley the residents of Admaston/Bromley would no longer be required to pay $100 as a user fee, similar to that of the agreement with Renfrew.

Councillor Kevin Legris suggested a counter-offer in order to save taxpayers’ money sometime down the road.

“To me it is a good deal, but where I start to lose it is the two per cent increase per year because at some point we are going to cross their $200 per user fee and sometime may be 20 years from now, but I am not sure,” he said. “So I was wondering if we could offer a counter deal where we go for the $3,000, but we don’t go up by two per cent per year, but we go up by whatever their user fee goes up.”

Mrs. Verekyen said the reason A/B staff recommended continuing the current agreement for one more year was based largely in part of the current COVID situation.

“With COVID, we are unsure of even how many participants the township will even have in the program this year,” she said. “In addition, we do have the Renfrew rec agreement coming up and that is where the agreement was coming from. For that reason staff was recommending to keep the current agreement for one year and then bring back for discussion and allow time for the two townships to negotiate. Another reason is we get billed November 1 for this.”

Councillor Legris acknowledged he did not consider the impact of COVID in regards to his proposal and agreed with the staff recommendation.

Mayor Michael Donohue echoed Coun. Legris’ opinion that the uncertainty of COVID means it is difficult to estimate the number of recreation users and supported the staff recommendation. He also noted this was an example of both townships following the province’s directive to find efficiencies and cost-sharing opportunities to reduce the cost on taxpayers.

Staff was directed to pursue the one-year agreement with BV. 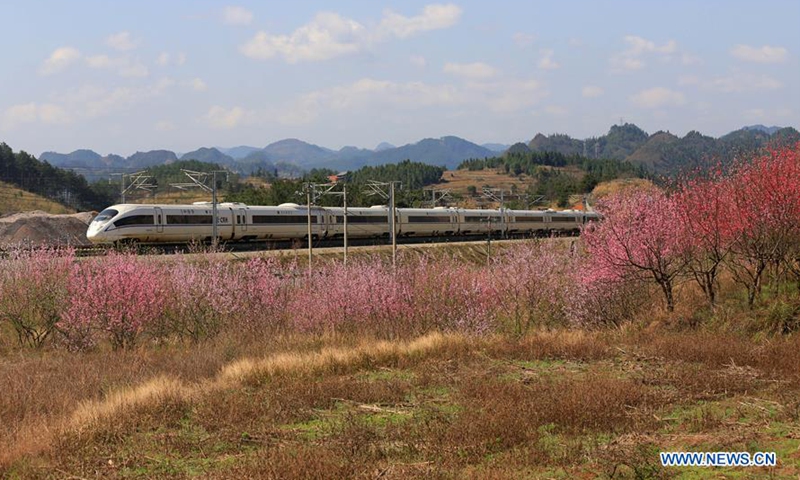