© Prince Mathews Thomas Air tickets refund: Airlines are returning booking amount of flights cancelled during lockdown. But there’s a catch Even as aviation industry stakeholders wait for the next Supreme Court hearing on the controversial refunds issue, it has emerged that nearly all airlines have returned money to fliers who […]

Even as aviation industry stakeholders wait for the next Supreme Court hearing on the controversial refunds issue, it has emerged that nearly all airlines have returned money to fliers who had booked tickets during the first two lockdowns, for travel during the same period.

That is the easy part, as few people would have booked once the lockdown was announced in late March.

The vexed issue continues to be about those bookings done prior to the lockdown, but for travel during the entire period. Domestic flights resumed on May 25.

Executives from the industry said that while a couple of airlines, including IndiGo, have begun refunding the fares of these bookings too, most of the carriers are waiting to see how the case at the Supreme Court pans out.

“Our credit shell balance is reduced to almost 25-30 percent of what it was when this was initiated and we will continue to reduce it further in accordance with whatever Ministry of Civil Aviation and authorities decide,” a spokesperson for IndiGo told Moneycontrol.

A SpiceJet spokesperson too said that the airline has “fully complied” with the DGCA directive.

“From June 1, 2020, SpiceJet has been issuing refunds for the tickets cancelled by the passengers which are eligible for refund,” added the

While Vistara declined to comment citing the case in Supreme Court, representatives of GoAir and AirAsia India didn’t respond to Moneycontrol’s query.

In total, say industry executives, tickets worth about Rs 4,000 crore were booked for travel during the lockdown.

Initially, airlines were using the credit shell mechanism to park money, instead of returning it to passengers. The fliers could use the credit shell to book tickets later, once the flights resumed. The shells helped airlines conserve cash, especially during a time when their entire fleet was grounded.

The issue is playing out at the Apex court, which has been hearing a plea against the credit shell practice. The Court had heard all the sides, including airlines, passengers and travel agents, on September 9. It has granted the stakeholders 10 days to reply on the government’s affidavit that tickets booked during the first two lockdowns, and for travel during the period, should be fully refunded.

The next hearing is on September 23.

During the latest hearing, on September 9, airlines were guarded in their response. According to a report by Livelaw.in, SpiceJet’s counsel Harish Salve said that the airline was ‘happy’ with the government’s ‘formulation.’

GoAir’s representative said that airline has objections to the Centre’s affidavit on refunds. Counsels of IndiGo, Vistara and AirAsia India asked for time to file a reply.

Travel agents were also part of the hearing, and their counsel said that the government’s stance didn’t address their concerns.

Moneycontrol reached out to most of the online travel agencies (OTA) to get their views.

Nishant Pitti, CEO of EaseMyTrip.com, said that the OTA has “refunded money to customer in their bank account in lockdown period itself as soon as we got money in our wallet from airlines.”

It is not known if all the OTAs have similarly refunded money to customers or are holding it in the wallets they have with each airline.

Sat Sep 19 , 2020
INDIANAPOLIS — The Indianapolis Colts are back at Lucas Oil Stadium this Sunday to take on the Minnesota Vikings for the first home game. It will look much different this year with limited ticket sales and tailgating opportunities. Those 2,500 tickets are gone. That is only about 3% of the […] 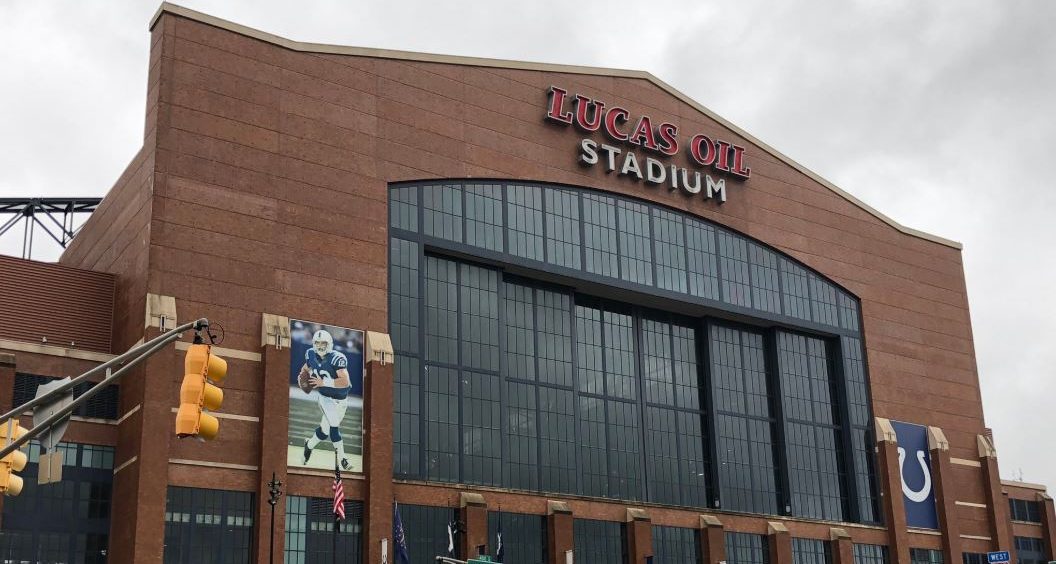