By Anthony R. Coscia We are reminded of the fragility of the century-old North River Tunnel that carries Amtrak and NJ TRANSIT passengers under the Hudson River into Penn Station New York every day. Wires snap. Concrete crumbles. Salty water corrodes. Despite rigorous maintenance and regular inspection, we are witness […]

We are reminded of the fragility of the century-old North River Tunnel that carries Amtrak and NJ TRANSIT passengers under the Hudson River into Penn Station New York every day. Wires snap. Concrete crumbles. Salty water corrodes. Despite rigorous maintenance and regular inspection, we are witness to the real-time deterioration of the tunnel’s internal systems predicted after Super Storm Sandy flooded the tubes in 2012. For sure, the tunnel remains safe, but its systems are becoming less and less reliable every day under the strain of years of heavy use.

Since the ARC tunnel project ended and the Gateway Program was conceived, Amtrak and our partners have worked to focus the region’s attention on the need to address the looming trans-Hudson transportation crisis. Amtrak spent hundreds of millions of dollars building the first two sections of a concrete casing under Hudson Yards to preserve the right-of-way for a future tunnel. Perhaps more importantly, we spent years of precious time working to build consensus around the solution – construction of a new tunnel to carry Northeast Corridor rail traffic while the existing one is closed for rehabilitation.

In our capacity as owner and steward of this crucial national asset, Amtrak is stepping in to perform targeted repairs in the North River Tunnel to protect and improve reliability for riders today, while we continue working toward the long-term solution we really need – the Hudson Tunnel Project that will finally replace a one-track-in, one-track-out system with modern, 21st-century rail infrastructure.

In coordination with the Federal Railroad Administration and our partners at NJ TRANSIT, Amtrak has launched the North River Tunnel Interim Reliability Improvement program. This effort will identify and prioritize work that can be done in the tunnel during limited night and weekend outages to immediately improve service reliability without introducing new risk to operations. Borrowing a page from Gov. Andrew Cuomo’s leadership on the Canarsie Tunnel project under the East River, we have convened a cross-section of experts from industry and academia to analyze conditions and develop solutions that will deliver quick results while minimizing the operational risk associated with working within the limited maintenance windows necessary to preserve service levels.

Let me be clear. This work we are launching isn’t the full, comprehensive rehab the tunnel so badly needs – that will require an extended closure. This isn’t the Canarsie Tunnel Project, either. The North River Tunnel houses significantly different infrastructure than the MTA tunnel. This is a program of interim improvements. And the work is already paying off.

Amtrak is accelerating and funding a leak mitigation pilot program now, based on data examined by the expert panel that shows almost half the delay-causing incidents in the tunnel stem from water infiltration of some kind. Instead of waiting for a formal process to conclude, we’re launching a program of inspection, repair detailing and stitch grouting in high-priority areas of the tunnel now. At the same time, a design team is developing innovative ways of stopping water from outside the tunnel.

While the panel’s work is still ongoing, early indications suggest wholesale replacement of the tunnel’s major features – including the original, outdated ballasted track system and crumbling concrete benchwalls – must be left to the eventual full tunnel outage. A sophisticated matrix developed for the project demonstrates why spot repairs, drainage improvements, and accelerated state of good repair work represent the most efficient use of precious outages and deliver the most return on investment in terms of near-term reliability. In addition, we continue working with our partners at the Gateway Development Corporation to evaluate and develop projects that can both fit into the complex operating environment and support the reliability of the tunnel until the Hudson Tunnel Project advances and a full closure is possible.

Again, these interim improvements do not negate the need for the Hudson Tunnel Project. Think of this as a series of tourniquets, stents and bandages Amtrak is applying to a tunnel that needs to survive until major surgery can be accomplished. If we started digging the Hudson Tunnel Project’s new tubes tomorrow, we’d need the existing ones to last some seven years. To ensure that happens, they are going to need some serious attention now, which Amtrak is delivering.

Anthony R. Coscia is chairman of the board of Amtrak.

Our journalism needs your support. Please subscribe today to NJ.com.

Here’s how to submit an op-ed or Letter to the Editor. Bookmark NJ.com/Opinion. Follow us on Twitter @NJ_Opinion and on Facebook at NJ.com Opinion. Get the latest news updates right in your inbox. Subscribe to NJ.com’s newsletters. 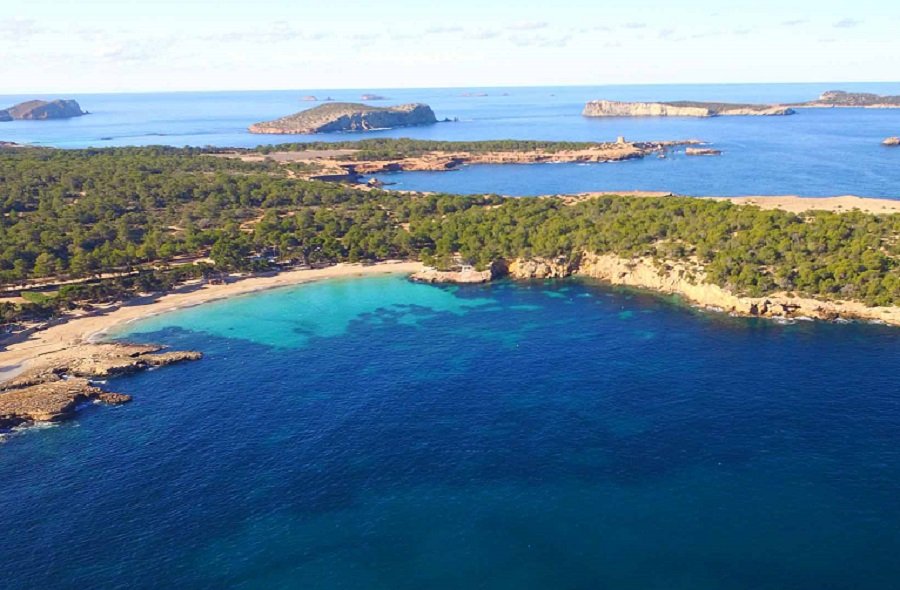