Tokyo is getting its own “Making of Harry Potter” theme park in 2023.

The Warner Bros. Studio Tour Tokyo is set to give Japanese Potterheads the chance to explore legendary locations like Diagon Alley and Hogwarts castle.

The new theme park promises to give fans of the “Harry Potter” and “Fantastic Beasts” movies a behind-the-scenes look at how the creators of the popular film franchises bought J. K. Rowling’s bestselling books to life.


Universal Studios Japan in Osaka already offers visitors the opportunity to drink Butterbeer and tour the wizarding village of Hogsmeade, but the Warner Bros. Studio Tour Tokyo will display original sets, props and costumes from the movies, creating a truly immersive experience.

This will be the second “Making of Harry Potter” theme park to open worldwide. The Warner Bros. Studio Tour London launched in 2012 and has since welcomed over 14 million visitors keen to snap selfies with Hagrid’s Hut and Ron Weasley’s flying Ford Anglia.

“Warner Bros. has been telling stories for almost 100 years, and Harry Potter is among our most popular and beloved,” Ann Sarnoff, chairwoman and CEO of Warner Bros., said in a statement sent to Insider.

She promises the theme park will give “fans of all ages a unique way to get closer to the films and truly immerse themselves in the Wizarding World” and that Warner Bros. is “looking forward to creating something very special” for Potterheads in Japan.


The ambitious proposal will cover an area of approximately 30,000 square metres in Tokyo’s Nerima Ward on land currently home to the 94-year-old Toshimaen theme park.

Although Toshimaen is set to close at the end of August, the hot spring spa will stay, giving visitors to the Warner Bros. Studio Tour Tokyo a quintessentially Japanese way to relax after their adventures.

The Tokyo Metropolitan Government has also purchased part of the land to develop a public park alongside the Studio Tour Tokyo facilities.

The vast green space around Toshimaen is currently popular with locals and within easy access to Tokyo’s shopping and dining hubs of Shibuya and Shinjuku, thanks to Seibu Railway.

The company is evaluating plans to renovate Toshimaen Station to support the influx of visitors to the Warner Bros. Studio Tour Tokyo when it launches in 2023.

The 9 best Korean thrillers to watch on Netflix right now

Read the original article on Insider

Sun Sep 20 , 2020
Even before the pandemic, the issue of pay disparity had been percolating at cultural institutions. Last year, arts workers across the country began to anonymously post their job titles and salaries, alongside those of museum officials, in a spreadsheet meant to call attention to the issue. “We have an inequity […] 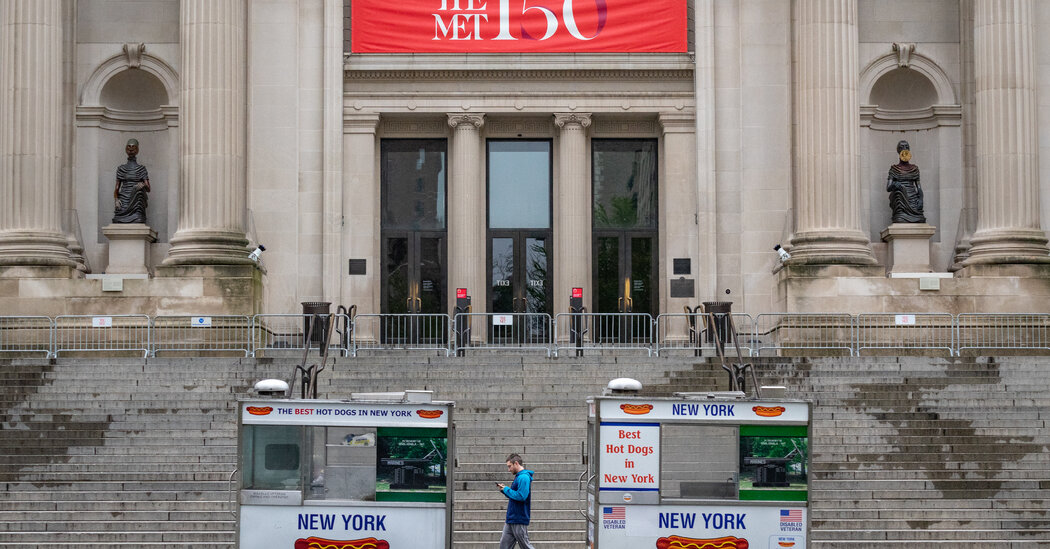