We live 130 miles from my elderly mother and as soon as lockdown was relaxed we arranged a visit. As we don’t have a car, and public transport was discouraged, we booked a hire car with Sixt, via Rentalcars.com. When we arrived at the agreed collection point, the Sixt office […]

We live 130 miles from my elderly mother and as soon as lockdown was relaxed we arranged a visit. As we don’t have a car, and public transport was discouraged, we booked a hire car with Sixt, via Rentalcars.com.

When we arrived at the agreed collection point, the Sixt office had closed, with a sign giving the new address on the other side of town. We walked there, and found it was shut, too, and the nearest open branch was Birmingham. There was a phone number, but nobody answered.

We walked three miles home in the rain and had to tell my mum we wouldn’t be coming after all.

We complained to Rentalcars and asked to rebook. As the new dates were more expensive, we thought it only fair that we be charged the original price. It refused, citing “unprecedented times”, and gave us a 10%-off voucher for future bookings. We already had another booking in a few weeks.

It can’t confirm whether the office will be open by then. Instead, it suggested we phone a couple of days before to check, by which point it will be too late to make alternative arrangements. Even worse, we found they were still taking bookings for the Nottingham branch, knowing it’s closed.

I reported an identical issue last year when a customer was told to collect her car from an office that had closed months previously and begged in vain for a refund.

In a comment cut-and-pasted from last year’s response, Rentalcars told me that if incorrect or outdated booking information prevents a customer collecting a car, it offers a refund and an apology. No mention of compensation for a wasted journey, scuppered holiday plans, pricier rebooking and consequential losses.

That, it said when pressed, “may” be forthcoming when “appropriate”.

Last year, Rentalcars blamed the busy “summer season” for its abysmal customer service. This time, it cites “difficulties surrounding the current situation” which meant that a “standard process issue has resulted in a failure for this location to be shown as temporarily closed”.

It adds: “In every such instance we would always take responsibility for any inconvenience or failure on our part.”

Except that, once again, it didn’t. Only after I contacted the Rentalcars press office did it agree to knock 50% of the rebooking bill. Sixt told me it was unable to notify you of its changed office hours because your contact details were missing from the reservation made by Rentalcars. Third-party booking sites are a good way to compare prices, but to avoid this kind of miscommunication, it’s always best to book direct through the supplier.

If you need help email Anna Tims at [email protected] Include an address and phone number. Submission and publication are subject to our terms and conditions

Fri Sep 25 , 2020
Former LMPD detective Brett Hankison, who faces 15 years in prison, posted a $15,000 cash bond. Brett Hankison, the former detective and lone police official charged with a crime in the shooting death of Breonna Taylor, posted bail just hours after being charged.  Hankison turned himself in to the Shelby […] 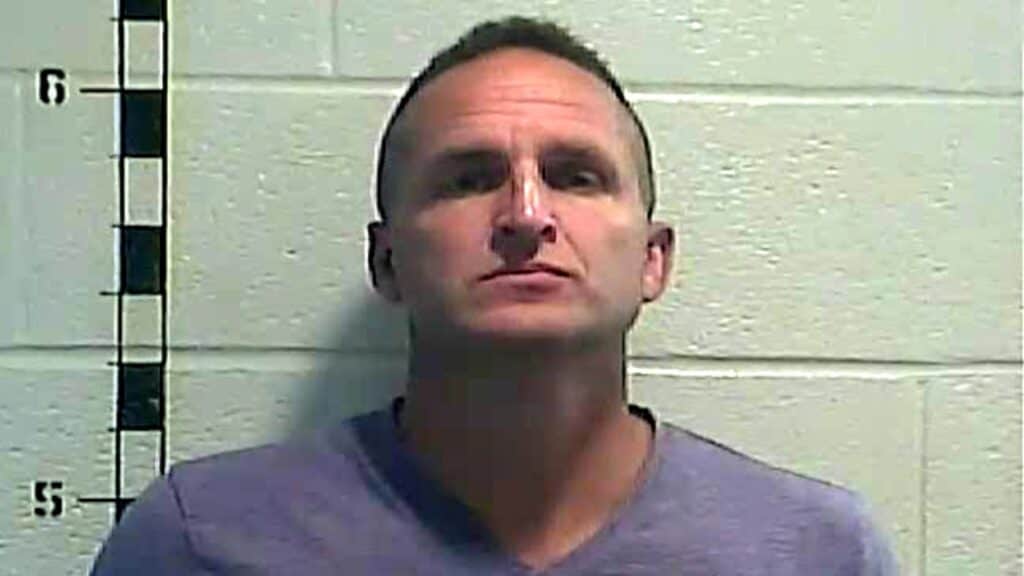