Apple has revealed it will be holding its second fall special event on October 13, one that is anticipated to feature the launch of the “iPhone 12” generation, as well as other products like “AirTags.”

Following the same pattern as the earlier “Time Flies” announcement, Apple said on Tuesday that it will be holding a second special event on October 13 at 10 A.M. Pacific time. As with the first event and WWDC, it will be a virtual affair that takes place over a video stream.

After the success of Apple’s WWDC keynote and the “Time Flies” presentation, it is highly likely the upcoming event will follow a similar heavily-produced style, a video made in advance by Apple. Normally iPhone events occur on stage with a large live audience, but the issues of COVID-19 social distancing makes such an event difficult to adequately produce.

AppleInsider will be covering the event live, providing full analysis during and after the event, and will include details of all of Apple’s product launches.

What to expect at the event 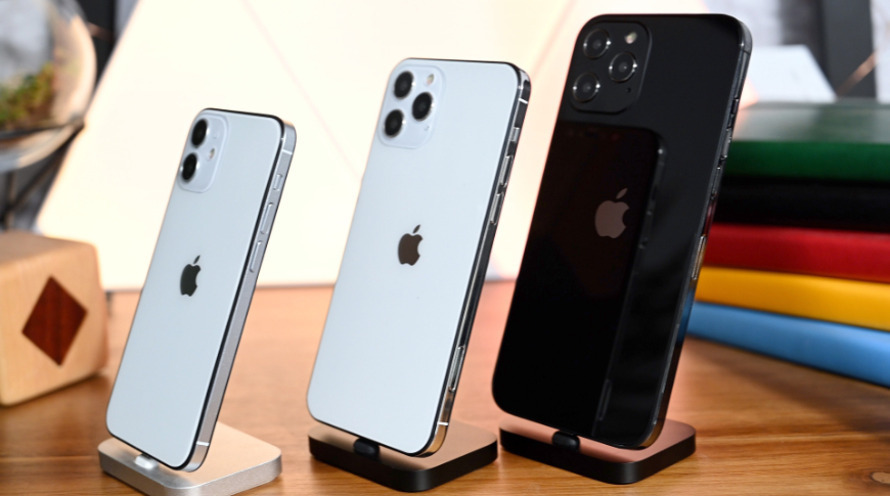 On the back, the standard models will probably use 12-megapixel ultra-wide and wide-angle cameras, while the Pro adds on a telephoto lens. There have also been rumors of the inclusion of a LiDAR sensor on the back of the Pro models, giving it similar depth mapping capabilities as the iPad Pro.

Video capabilities across the board are expected to be improved to include 4K slo-mo at up to 240fps, as well as discussions of an “Enhanced Night Mode” and “Advanced Noise Reduction.”

Powering the models will probably be the “A14” SoC, which may have double the transistors of the A13, and supported by either 4GB or 6GB of memory. Storage on the non-Pro units is anticipated to be 128GB and 256GB, rising to 512GB on the Pro models.

The addition of 5G connectivity is widely expected, though there are questions as to how it will be implemented. There is the possibility all will include support for sub-6GHz bands, but only some models may offer the high-speed mmWave support.

Along with the iPhone update, Apple is still expected to reveal “AirTags,” its object tracking accessory. Taking advantage of Ultra Wideband and Bluetooth, the accessory could attach to keys or other objects, and could be found via the user’s Find My app, by using the existing network of iPhones in the world to help locate the tag.

There have been rumors the “Find My” app may work with “AirTags” in an unusual way, with some speculation it could be more direct in advising where the tag is by using AR on a real-world camera view.