After Apple unveiled its newest Apple Watch and iPads during it special event in September, many were left wondering exactly when will Apple be releasing news on its newest iPhone, as well as other new products in its 2020 lineup.

As it turns out, according to Apple leaker Jon Prosser, Apple will most likely be having another event on Oct 13 at 10am PDT.

Much like the event on September and WWDC 2020, the event will take the form of a broadcast from Apple Park, with audiences able to tune in to watch.

Event on October 13, as I mentioned before.

As for what fans can expect, here are just some products that Apple will most likely be announcing during its next event, 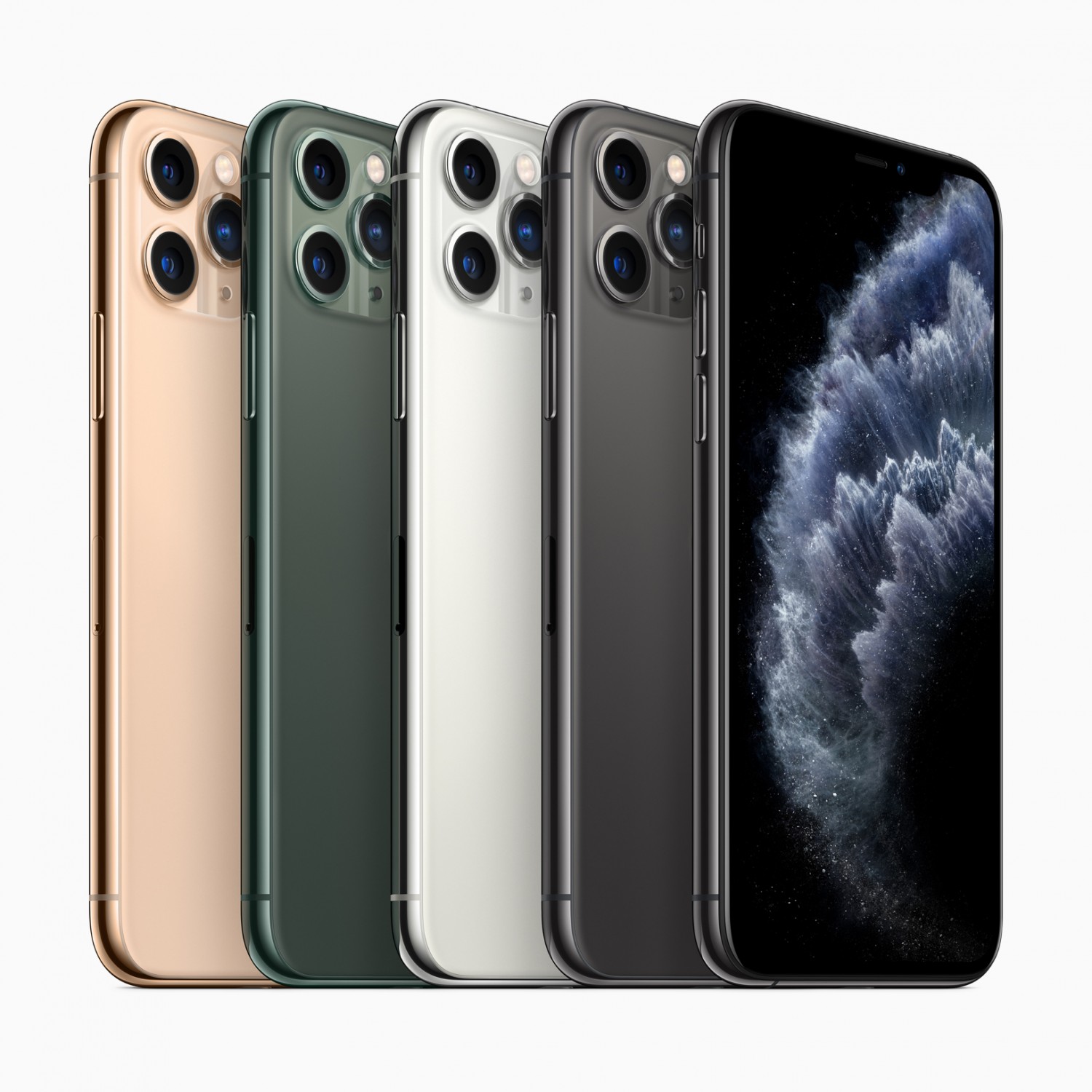 All things considered, the upcoming event will likely focus on the iPhone 12. After being delayed from nearly a month from its normal debut period in September, the iPhone 12 is widely expected to take center stage and be formally announced during the event.

If this holds true, it will make the iPhone 12 Pro Max the largest iPhone ever produced so far. It is also rumoured to take on an aesthetic similar to the iPad Pro with its flat sides and glass front and back, as well as Apple’s new A14 chip.

Also rumoured is the inclusion of Apple’s Lightning cable, instead of the more widely used USB-C, and a new Midnight Blue colour. Plus it is also supposed to support 5G, as with most other phones released 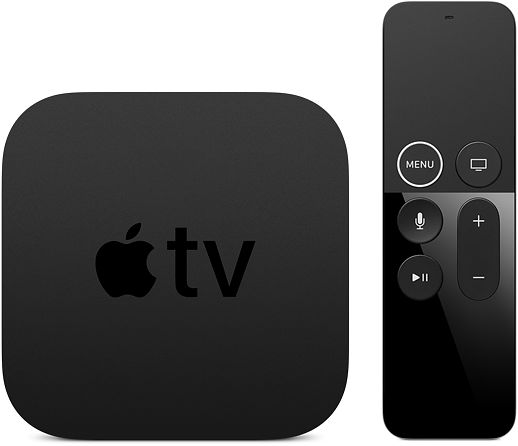 Three years have passed since Apple last launched its Apple TV, and there’s word from the grapevine that it’s about time for Apple to announce a new updated streaming box, which makes sense given the likes of Google and Amazon have recently released updated version of their dedicated TVs.

It will definitely be an upgrade from the current A10X chip that Apple TV 4K is running on. A recent report has also claimed that Apple will be releasing an Apple TV with a better chip and a new remote.

Speaking of remote, Apple is said to be introducing a Find-My system to the remote to make it easier to locate it when it’s lost.

Apple was first rumoured to be introducing this during their September event, which evidently did not happen. Now, rumours are in that Apple will be releasing their brand new AirPods Studio on the October event.

The AirPods Studio is said to be a set of on-ear or over-ear headphones that will come with features users of the AirPods are familiar with, such as automatic pause and play when worn and taken off, and is said to come with interchangeable parts to allow users to swap out parts like ear cups for a more comfortable fit. 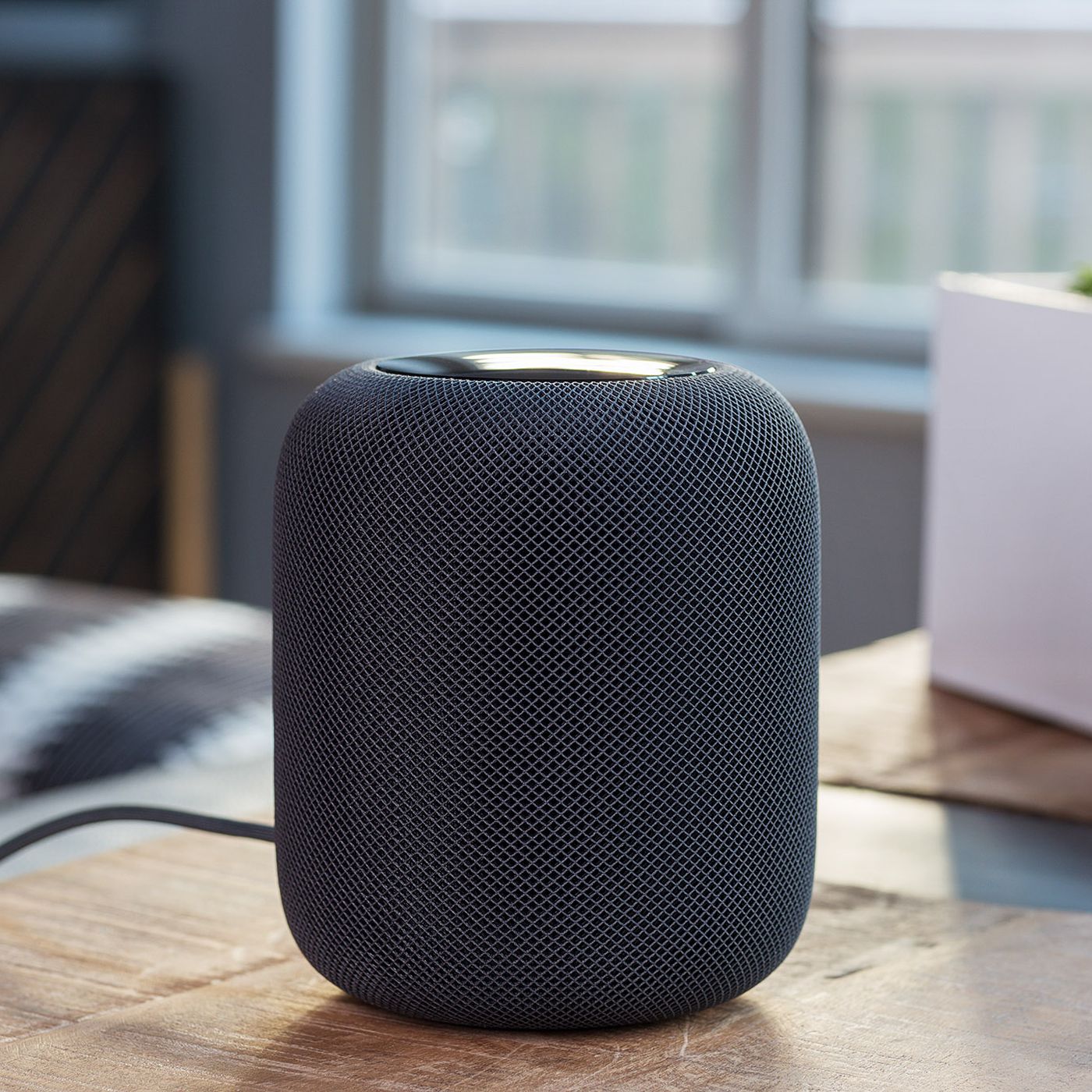 With a new HomePod or HomePod Mini being in the works for a while now, it seems likely that we’ll be seeing it announced soon.

Unfortunately, there is not much news or updates on what we can expect from Apple regarding the HomePod, aside from how the HomePod will most possibly run of a much newer and faster chip compared to the old A8 chip.

Apple has also applied for patents for Face ID and hand gesture control for the HomePod so we can likely see those too. 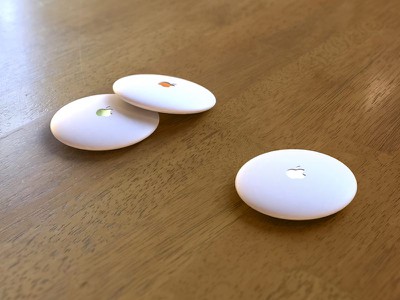 After a long wait, whether fans of Apple will finally get to see the AirTags in action during the October event remains to be seen.

These little discs are said to function just like Tile, and can be placed in or on valued objects such as your mobile phone, or wallet.

If you ever lose them, you can easily locate it through the Find My app on your Apple device.

This article was first published in Geek Culture.