Published on Wednesday, September 30, 2020 The Australian federal government will continue propping up the domestic air travel market for several more months. It will underwrite flights to key cities until 31 January 2021, and until 28 March 2021 for regional services. The current financial support for the industry was […]

It will underwrite flights to key cities until 31 January 2021, and until 28 March 2021 for regional services.

The current financial support for the industry was set to expire this week.

Deputy Prime Minister Michael McCormack said details of the financial package will be included in the upcoming annual budget.

“The disruption caused by current border arrangements has made life difficult in the aviation industry, with cancelled flights, refunds and passenger frustration,” McCormack said in a statement.

“Uncertainty affects the ability of airlines and airports to plan for recovery and undermines consumer confidence, which amounts to a significant cost to industry.”

The government has already spent more than A$150 million to subsidise domestic flight services since April, but hasn’t said how much it will give this time.

However, airports are still waiting for aid.

The Australian Airports Association welcomes extra funds for domestic airlines but airports have not received news of any financial support yet.

“Airports have been good corporate citizens during this pandemic, staying open and in many cases reducing or waiving landing fees for airlines despite losing $320 million a month in revenue,” it said.

“More than 70% of staff at regional airports have been placed on reduced hours, been re-deployed or made redundant.” 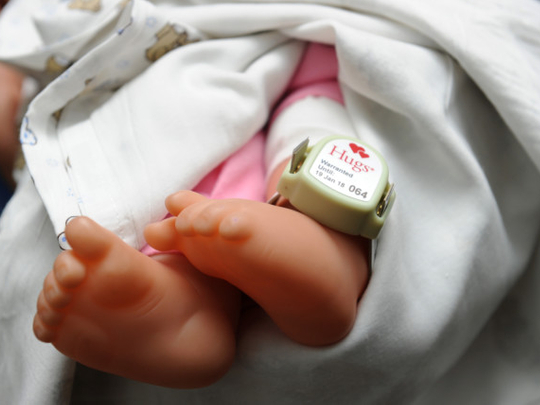