Two Bellingham women believed to be activists for a cause they call “Rent Strike” have been charged for their alleged roles in causing approximately $21,000 worth of damage to Bellingham businesses and the Department of Corrections office. Load Error Nadelyn Zoe King, 30, and Catherine Vicki Sevey, 31, have each […]

Two Bellingham women believed to be activists for a cause they call “Rent Strike” have been charged for their alleged roles in causing approximately $21,000 worth of damage to Bellingham businesses and the Department of Corrections office.

The charges come, court documents show, after Bellingham police responded at 8:39 p.m. May 29 to a vandalism report at the Lincoln Professional Building in the 3800 block of Byron Avenue, after a witness reported seeing a woman spray painting the side of the building with graffiti, including some offensive messages.

Officers observed several messages in large black graffiti all over the building, documents state, and they spoke with the witness who took photos of the woman and a car she was in. The car was a gold Oldsmobile Alero with the words “Rent Strike” taped on the trunk, and Sevey’s mother is the registered owner.

Police contacted Sevey, who admitted to helping spray paint the messages on the building and said that her friend, King, also participated in the graffiti, according to documents. King reportedly matched the physical description of the woman photographed by the witness.

In addition to admitting to helping King spray paint the Lincoln Professional Building, court documents state Sevey told police she allowed King to use the gold Oldsmobile while she damaged several other buildings. Sevey told officers they intentionally damaged the buildings in order to motivate others to rise up and “get the word out,” documents state.

According to court documents, police were able to link King and the gold Oldsmobile to the following crimes on the morning of May 28:

? An incident at the Department of Corrections office in the 1400 block of North Forest Street, where the front glass doors and other windows were smashed. Video surveillance showed that at approximately 3:48 a.m., a person with a ponytail, dressed in all black and with a black facemask arrived and smashed the front doors with a bat. The person then picked up another item and continued smashing the doors and other windows. The total damages to the office was $8,159.

? An incident at the Muljat Group Realtors office in the 500 block of Lakeway Drive, where several windows and glass doors were broken. Surveillance cameras showed a person with a ponytail, dressed in black, with a black facemask and arriving in a gold Oldsmobile with “End Rent” written on the hood arrive at 4:47 a.m. The person used a pink bat to smash the windows, causing an estimated $4,300 in damages.

? An incident at the University Heights Apartments leasing office in the 2100 block of Bill McDonald Parkway, where a witness reported hearing glass breaking at approximately 4:51 a.m. then looking out his window to see a suspect get in a gold car with the words “Rent Strike” and “End Rent” taped on it. The total damage to the leasing office was $1,440.

? An incident at the Remax office in the 900 block of Lakeway Drive, where two witnesses reported seeing possibly two individuals break out the glass doors at approximately 5:08 a.m. The witnesses said they saw a person swinging a bat at the glass doors of the office and then pick up a rock and throw it at the doors. The witnesses said the person had a ponytail and a mask on. They also reported seeing another person walk away from the scene dressed in black and wearing a facemask. Surveillance cameras from a nearby business captured a gold Oldsmobile with plates matching Sevey’s car leaving the area at about the same time. The total damages were estimated to be $5,910, including a piece of artwork, office chairs and a door sign damaged by shards of glass.

While searching the gold Oldsmobile, police also found a pink baseball bat that appeared to be used to break glass, other “impact weapons” that could be used to break glass and black clothing matching what the suspect was seen wearing by witness and in surveillance video during the crimes, court documents state.

King was booked into and released from Whatcom County Jail on Friday, Sept. 11 — the same day she was arraigned on the charges, court records show. Sevey was arraigned Monday, Sept. 14, and both are scheduled to stand jury trial on Nov. 23.

What Trends Will Emerge as the Holiday Season Draws Closer?

Sun Sep 20 , 2020
With the coronavirus pandemic creating wide adjustments to consumer behavior, brands and retailers are having to rethink how they will approach the soon to arrive, holiday shopping season. According to experts from Dynamic Yield, the experience optimization platform that works with brands including Sephora, Urban Outfitters and Ikea, this season […] 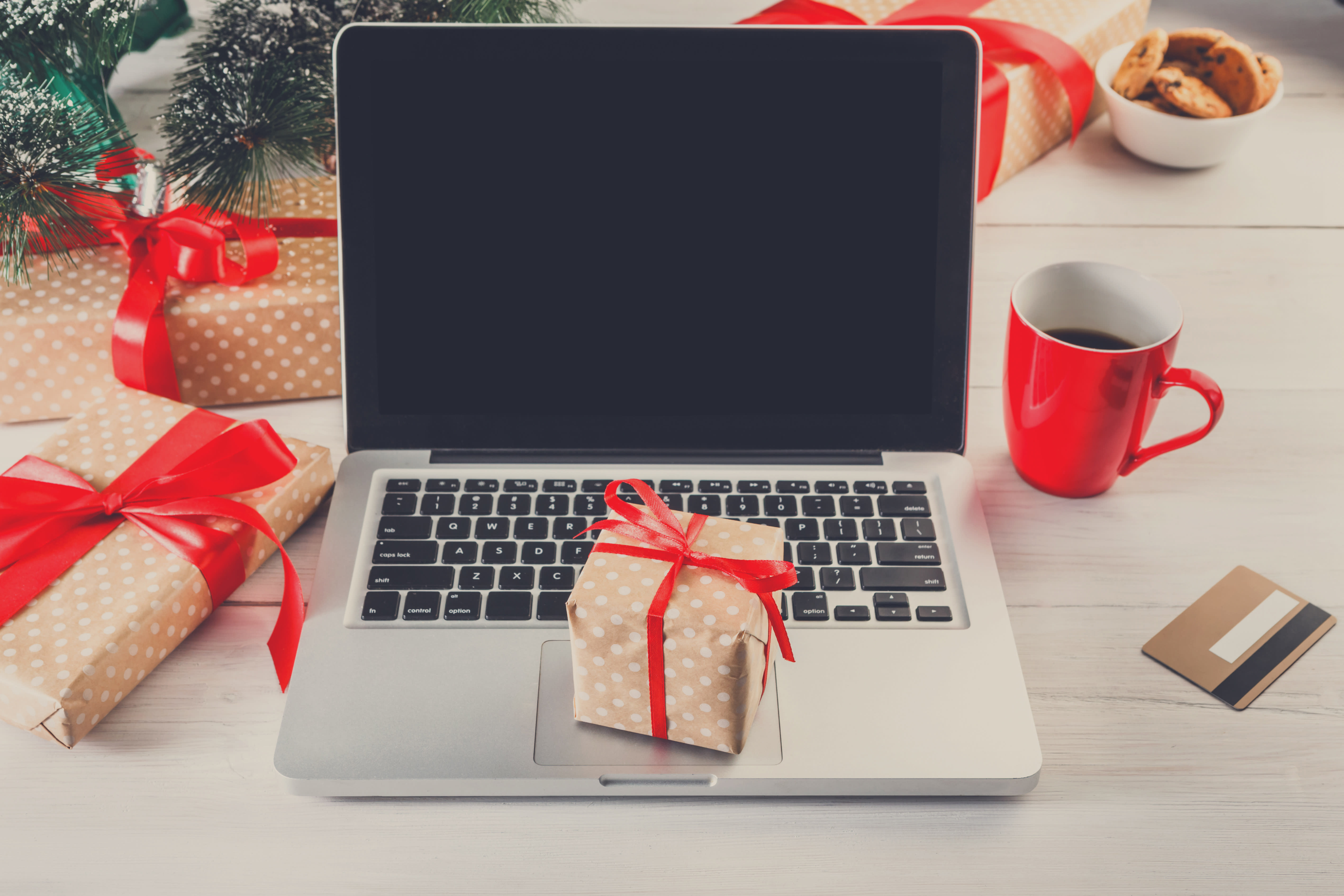