With Big Ten teams eligible to receive votes in the latest edition of the Amway Coaches Poll, Texas ranking No. 9 coming off of an open date on the schedule provides a glimpse into where the Longhorns stand in a world where multiple College Football Playoff contenders are preparing […]

With Big Ten teams eligible to receive votes in the latest edition of the Amway Coaches Poll, Texas ranking No. 9 coming off of an open date on the schedule provides a glimpse into where the Longhorns stand in a world where multiple College Football Playoff contenders are preparing to return to the field. For the Longhorns, a 59-3 win over UTEP in the Sept. 12 season opener provided enough evidence to the coaches voting in the poll to keep Texas in the top 10, one spot ahead of Ohio State, who reentered as the highest-ranked Big Ten team at No. 10.

Big Ten programs were able to receive votes due to the conference announcing the league’s 14 member institutions will begin play on Friday, Oct. 23. The Big Ten’s opening weekend will be taking place on the same weekend as the fifth game on the schedule for head coach Tom Herman’s club, which is an Oct. 24 home game with Baylor.

The Buckeyes (No. 2 in the preseason edition of the poll) and Penn State (ranked No. 7 in the preseason) were ranked ahead of Texas when the poll debuted Aug. 6. The Nittany Lions checked in at No. 13 with Wisconsin (No. 17), Michigan (No. 19) and Minnesota (No. 22) rounding out the Big Ten representation in the poll. It wasn’t a Big Ten team, but rather a team from the SEC that bumped the Longhorns out of the No. 8 spot with Auburn and Texas trading spots in this week’s poll (the Tigers host Kentucky next Saturday to open the 2020 season).

Ranked No. 8 in the Associated Press Top 25, Texas is the second-highest ranked Big 12 team in the latest Coaches Poll, trailing No. 3 Oklahoma while ranking ahead of No. 18 Oklahoma State. While the Longhorns and Sooners (a 48-0 win over Missouri State on Sept. 12) took the week off after playing the plus-one portion of their respective schedules, the Cowboys dropped six spots in the poll after hanging on to defeat Tulsa in Saturday’s season opener, 16-7.

Herman saw his squad move up from the No. 14 spot in both polls last week after blasting UTEP at Royal-Texas Memorial. The No. 8 ranking was the best for the Longhorns in the Coaches Poll since the eighth week of the 2018 season when Texas reached No. 7 in the wake of a 6-1 start, which included a six-game winning streak.

The No. 8 ranking in the AP Top 25 is the highest for Texas since that same week of Herman’s second season on the job. The Longhorns are one of three Big 12 teams ranked in the AP Top 25, joining Oklahoma (No. 3) and Oklahoma State (No. 15) in the rankings (Baylor was the first team out for the second week in a row.

The Longhorns were prolific in their win over UTEP on both sides of the ball. In the first game with Mike Yurcich calling plays on offense, Texas recorded the third-best outing in school history with 689 yards of total offense (9.3 yards per play) and set a school record with 481 yards passing.

Quarterback Sam Ehlinger racked up a career-high 426 yards and set a new personal best with five passing touchdowns. The production came before halftime on a 25-for-33 night throwing the football for the senior with sophomore Casey Thompson going 4-for-7 for 55 yards and two touchdowns in his first extensive action as a Longhorn.

Chris Ash’s debut as defensive coordinator wasn’t too shabby either. The former Rutgers head coach and national championship-winning coordinator at Ohio State saw his charges fly to the ball to the tune of yielding only 233 total yards while allowing UTEP to move the ball at a clip of 3.2 yards per play.

The Miners managed just 43 yards on the ground, finishing the game by averaging only 1.3 yards per rushing attempt. UTEP’s managed only 29 total yards on through the first 16 plays it had from scrimmage with Texas forcing six three-and-out drives, two turnovers on downs, a missed field goal and an interception on the Miners’ 14 possessions throughout the game.

Mon Sep 21 , 2020
Student travel firm STA Travel UK has ceased trading, claiming it was left with “no choice” following the impact of the coronavirus crisis on tourism. The travel agency, which specialises in package tours for backpackers and young people, has more than 50 stores across the UK. STA Travel UK said […] 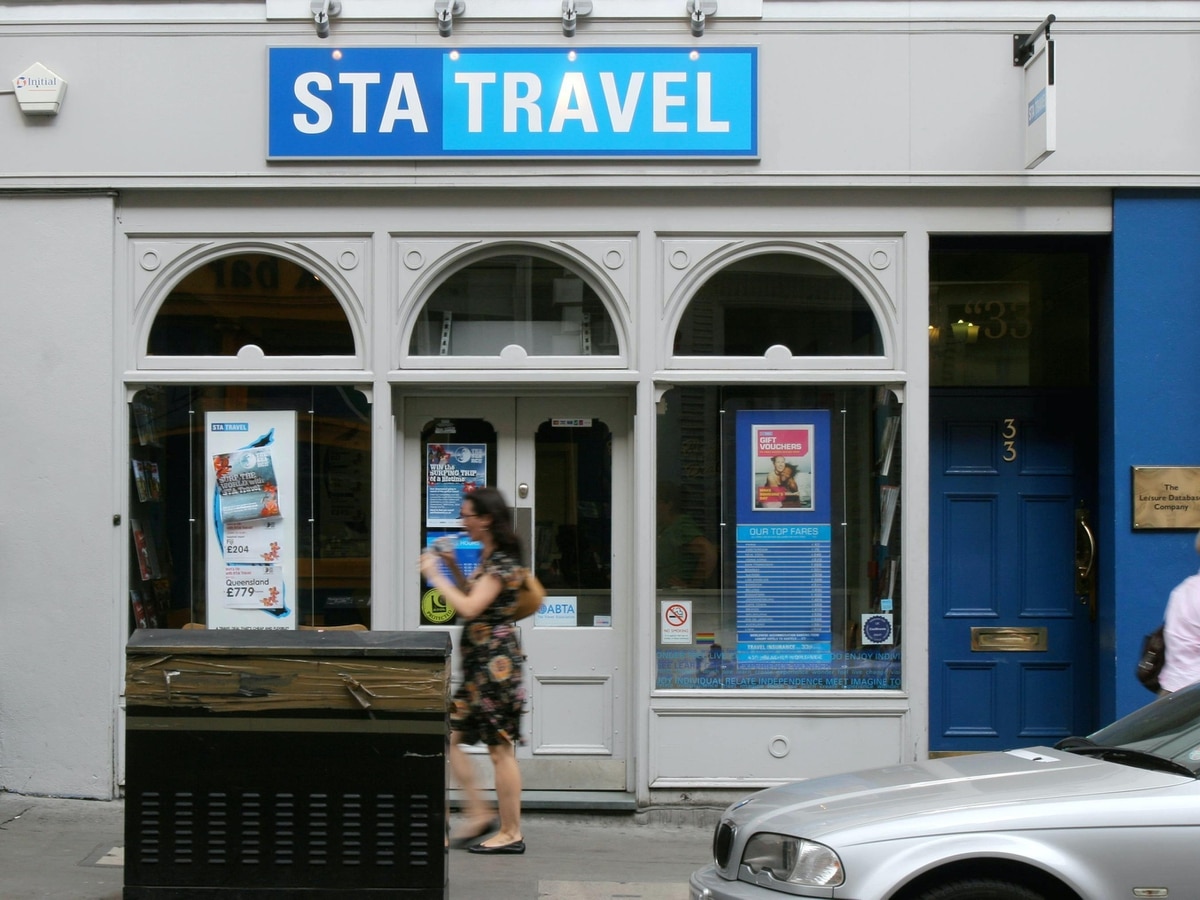