Booking Holdings CEO Glenn Fogel tested positive for COVID-19 at the end of March.  After announcing the news to the company, he said, he received many notes of support as well as messages from people who had also been sick with the coronavirus.  “I think you’ve got to communicate more […]

His wife had become sick first, and both of his children were, too.

By the time Fogel got his test results back — COVID-19 testing was a lot harder to come by then — he was already feeling better.

“None of us had severe, debilitating symptoms,” Fogel said in a recent interview with Business Insider. “I had a fever for two days. I had a headache for one night.”

Booking Holdings officially disclosed in a filing with the US Securities and Exchange Commission on April 1 that the CEO had been diagnosed with COVID-19. Booking Holdings owns several prominent travel brands, including Kayak, Priceline, Booking.com, Rentalcars.com, OpenTable, and Agoda.

After the news was announced to the company, Fogel said, he started to receive notes from people who wanted to wish him well or share that they had also contracted COVID-19, but were too afraid of potential stigma to tell anyone about it.

“They felt more open about discussing that they had it, and it also, I think, helped reassure them that somebody could have it and not end up in the hospital,” he said.

Booking Holdings saw the worst effects of the pandemic in the most recent quarter, reporting in August that gross bookings fell by 91%. Revenue fell 84% from the same period last year to $630 million.

The company is also in the midst of a restructuring that has seen job cuts numbering in the thousands. Fogel said in Booking Holdings’ August earnings call that the layoffs could affect up to 25% of Booking.com’s workforce. As of April, the company had about 27,000 employees across the organization.

Fogel told Business Insider that leading a large company through the pandemic has reinforced the importance of transparent communications.

“I think you’ve got to communicate more than you ever did before because people are nervous. They’re worried about the future. Even if you don’t know what’s going to happen, be honest and candid and say that I’m not sure yet, we’re working on it, we’ll come back to you as soon as we know,” he said.

“We’ve tried to do that, try and tell everybody, look, we’ve tried to do everything we could to preserve as many jobs as we can. We’re doing everything that is possible to make sure that our organization is well-positioned for the future. It’s one of those things that at least people know that you care. Because I do.”

Fogel said that after he and his family had recovered, they donated their plasma to a local blood center to potentially be used in treating coronavirus patients.

“So at least we felt we were contributing, hopefully, to someone else,” he said.

“I think in the end, it’s one of those things where you just feel so lucky. Because I do know somebody who was not nearly as lucky as my family was. And you’re just thankful when things are good because someday they may not be so good.” 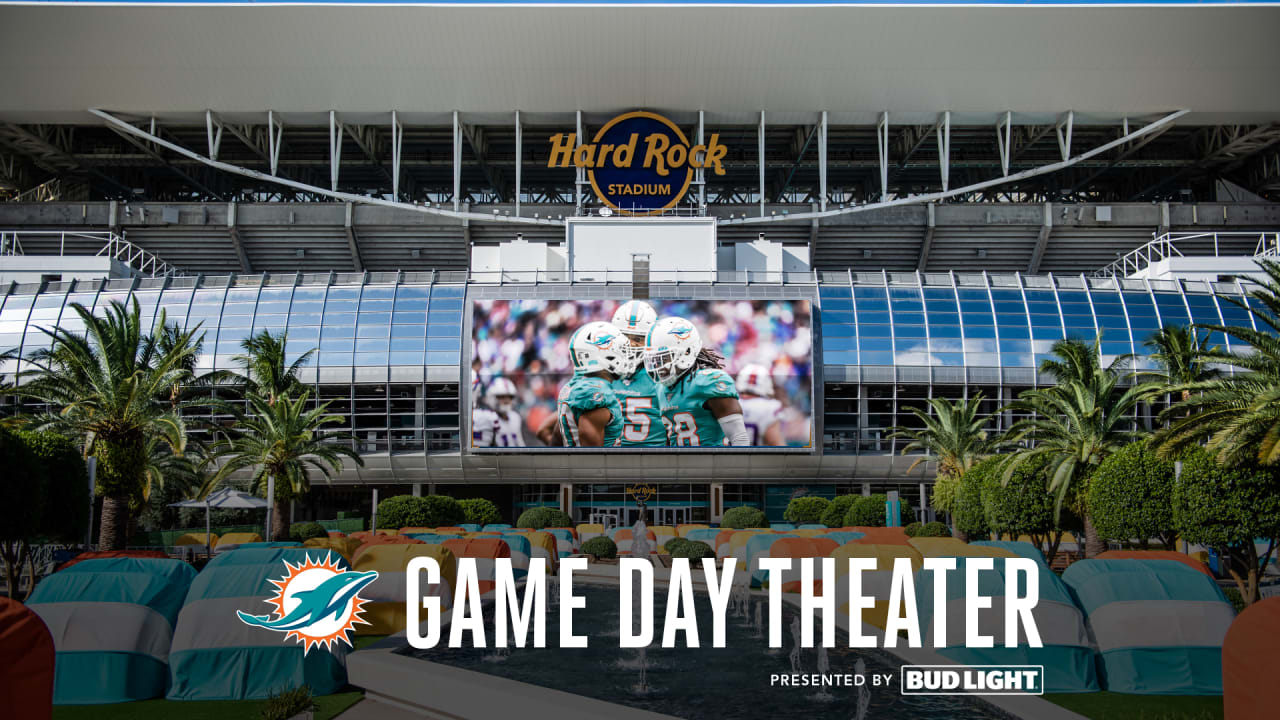