A fire two weeks ago at the Greek Moria refugee camp left more than 13,000 people homeless and without access to basic necessities. Bulgaria is one of few EU countries that have so far agreed to host a small number of asylum seekers affected by the fire. During a phone […]

A fire two weeks ago at the Greek Moria refugee camp left more than 13,000 people homeless and without access to basic necessities. Bulgaria is one of few EU countries that have so far agreed to host a small number of asylum seekers affected by the fire.

During a phone conversation last week, the Greek Alternate Minister for Migration and Asylum Policy Giorgos Koumoutsakos and the Bulgarian Minister of Interior Hristo Terziyski agreed that Bulgaria will accept 70 more unaccompanied minors by the end of 2020.

Unlike Greece, which is currently hosting approximately 50,000 refugees, and Turkey, which hosts more refugees than any other country in the world, very few migrants have chosen to seek protection in Bulgaria, and even fewer have been granted the right to remain. According to Eurostat, in 2019 the country granted asylum to just 885 people. Although modest, it does represent an increase on 2018.

As an external border of the EU, at the start of the European refugee crisis in 2014, Bulgaria saw a significant number of irregular border crossings. However, by 2017 such entries were cut by 90 per cent due to the extreme measures taken by the country.

Even with the notable decrease of the refugee migration flow, detention remains a common practice. Conditions in detention camps have been described as substandard and there have been instances of abuse and discrimination, believed to be used as a deliberate method of deterrence, the United Nations Office for the Coordination of Humanitarian Affairs has found.

The country with the lowest GDP per capita in the EU has also spent over 85 million euros on building a 146-kilometer razor-wire fence along its border with Turkey since 2014.

The reasoning behind Bulgaria’s reluctance to accept more refugees is similar to that given by a number of other emerging Europe countries, including the Czechia, Hungary, and Poland.

In April this year, the three Central European states were taken to the European Court of Justice for refusing to abide by quotas agreed in 2015 for the number of refugees each member state is expected to host. The countries cited fears for public safety for their refusal to follow the law, but concerns surrounding the religion of the majority of refugees coming into the EU have also been made clear by leaders of the emerging Europe countries. Hungarian Prime Minister Viktor Orbán is particularly infamous for his xenophobic remarks, including referring to refugees from the Middle East as “Muslim invaders.”

Islamophobia in Czechia, Hungary, and Poland has been explained by some by pointing to an unfamiliarity with the religion. Followers of the faith make up only 0.2 per cent (or less) of each country’s populations, according to Pew Research. What makes Bulgaria a curious case is that according to the same source, it has the highest Muslim population of all EU states – 11.1 per cent, higher than France where 8.9 per cent of residents identify with the religion.

Furthermore, as Hayri A. Emin argues in his 2018 European Islamophobia Report, funded by the EU, there is a “high degree of integration” amongst the Islamic population of Bulgaria. This is accounted for by the fact that the overwhelming majority of Muslims in the country are of Turkish or Slavic ethnicity, resulting in very few cultural differences from mainstream Bulgarian society. Emin points out that there is no single known case of a Bulgarian national or resident joining a terrorist organisation, such as ISIS, or participating in a religiously-motivated attack.

Despite this apparent integration, instances of Islamophobia are far from unfamiliar in Bulgaria’s public sphere. These include the recent proposition of the nationalist IMRO Party to turn Sofia’s 16th-century Banya Bashi mosque into a museum, as a response to Ankara’s decision, earlier this year, to convert Istanbul’s Hagia Sophia back into a mosque.

Bulgarian Grand Mufti Jelal Faik commented that Islamophobic hate crimes are not uncommon in Bulgaria’s capital after his office was vandalised in the summer of 2019. “This is a typical hate crime. Unfortunately, in Bulgaria, no one is being convicted of such crimes. They are always declared as [the work of] drunks or hooligans.”

Instances of Islamophobic hate crimes are even more common when refugees and migrants from the Middle East are concerned. Dinko Valev, dubbed as “Bulgaria’s migrant hunter”, made international headlines in 2016 for organising civilian groups to patrol Bulgaria’s border with Turkey, detaining and physically abusing migrants trying to cross. Many have argued that such instances are the chief reason why refugees coming through Turkey and Greece are increasingly avoiding Bulgaria in favour of the Western Balkans route.

Bulgaria could slowly increase the small annual number of refugees it accepts, as the anti-migrant backlash seen at the height of the refugee crisis has dwindled. The already numerous Muslim population and historical ties to the Middle East could make the Balkan state a more desirable destination for migrants from the region than other emerging Europe countries. Migration could also boost the country’s shrinking population.

However, this remains unlikely, to happen as long as instances of Islamophobic attacks and violent mistreatment of migrants remain widespread.

Unlike many news and information platforms, Emerging Europe is free to read, and always will be. There is no paywall here. We are independent, not affiliated with nor representing any political party or business organisation. We want the very best for emerging Europe, nothing more, nothing less. Your support will help us continue to spread the word about this amazing region.

You can contribute here. Thank you.

Can I drive a rental car out of state?

Fri Sep 25 , 2020
Driving a rental car out of state or crossing national borders is typically possible with a one way rental with unlimited mileage, but different rules apply across regions. Can you drive out of state? When you rent a car with the intention of driving across state or national borders, you […] 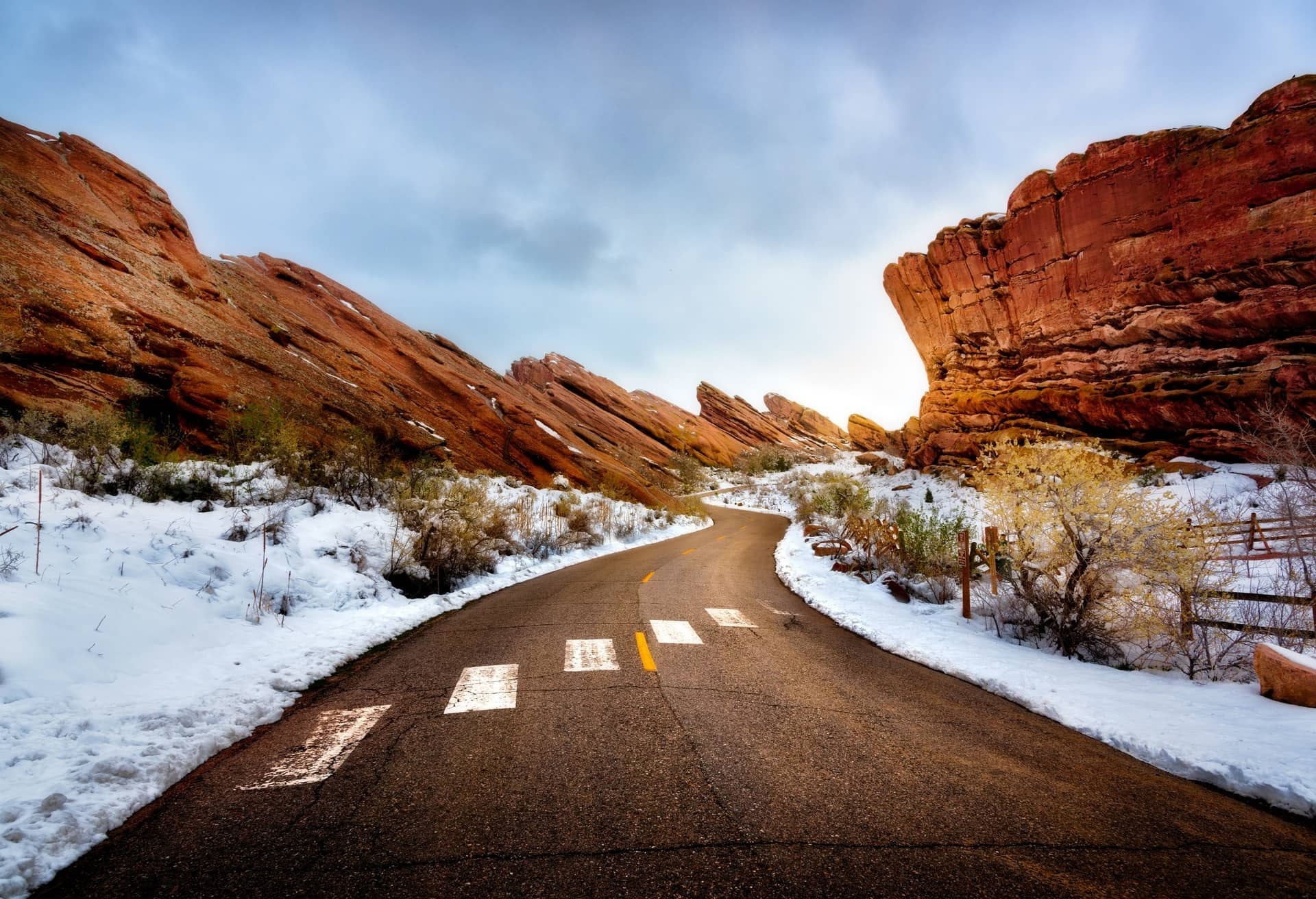