California has delayed plans to issue guidelines that would allow theme parks including Disneyland and Universal Studios Hollywood to reopen with health and safety measures amid COVID-19.

This comes after the California Attractions and Parks Association (CAPA) asked state officials to listen to theme park operators’ recommendations and modify some of the protocols before issuing reopening guidelines.

In a statement, CAPA executive director Erin Guerrero asked California Governor Gavin Newsom not to finalise guidance for theme parks “before engaging the industry in a more earnest manner”.

Guerrero called on the state to listen to park operators’ expertise and collaborate with the industry on “a plan that will allow for amusement parks to reopen responsibly”.

“Given the size and operational complexities of these unique sectors, we are seeking additional input from health, workforce and business stakeholders to finalize this important framework — all leading with science and safety,” said Ghaly. 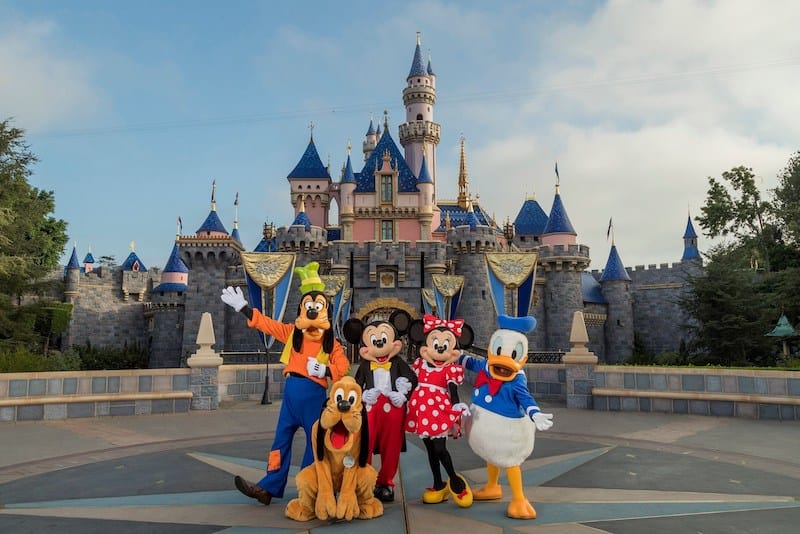 “Our Blueprint for a Safer Economy is driven by data and science to keep the risk of COVID-19 transmission low, and this upcoming guidance will be no exception.”

“We very much appreciate Mr Iger’s service on the task force and respect his decision to resign,” said the governor’s chief of staff, Ann O’Leary (via Los Angeles Times).

Josh D’Amaro, chairman of Disney Parks, Experiences and Products, previously called on Newsom to reopen Disneyland. He later shared an update saying Disney will lay off approximately 28,000 employees due to the prolonged impact of COVID-19.

Newsom recently said an announcement is coming “very, very shortly”, which came after CAPA urged him to issue guidelines that would allow theme parks to reopen.