© Jean Delisle/CBC
The Canadian Museum of History has been hit by recent complaints of workplace harassment involving its CEO Mark O’Neill.

The Canadian Museum of History has been hit by recent complaints of workplace harassment involving its CEO Mark O’Neill, and is facing questions over the handling of past allegations into his behaviour brought forward by other employees, sources say.

According to information obtained by Radio-Canada, the complaint that led to the launch of a formal investigation into O’Neill in July was filed directly with the Office of Canadian Heritage Minister Steven Guilbeault. Other complaints have since been filed against O’Neill, who was appointed to lead the institution in 2011.

Sources said that in recent years, other employees had raised questions about O’Neill’s behaviour and management style with the museum’s board of trustees and its human resources branch. These employees subsequently told colleagues that they were displeased with the way their grievances were handled, sources said.

O’Neill, whose mandate at the museum expires next year, is on leave until Nov. 2. He said on Monday morning that like other museum employees, he is not allowed to speak to the media on this matter.

Radio-Canada has spoken with current and former employees of the museum, as well as other government officials, to obtain a clear picture of the current crisis facing the institution.

Many of the sources called for a broad overhaul to get rid of a toxic workplace culture, adding the institution needs a plan to deal with the long-term effects of the COVID-19 pandemic.

According to these sources, the complaints are related to O’Neill’s behaviour with his employees, as well as his management style and his temperament.

Former employees who worked with him directly alleged that O’Neill was unpredictable, ill-tempered and became extremely angry at times — akin to a volcano that could erupt at any moment. The sources said he has undeniable qualities that explain his rise to the top of the organization, but that he kept staff constantly on their toes.

The sources said there was a high turnover rate in upper management, which they blamed in part on O’Neill. The sources added O’Neill frequently contacted them outside regular business hours.

© CBC
O’Neill, right, in January 2019 at the unveiling of Georges St-Pierre’s UFC belt as a museum piece.


“He is brilliant and has done exceptional things,” said a former employee. “But you never knew what was awaiting you: the person who is pragmatic, strategic, intelligent, or the person who is spiralling out of control.”

Another former employee added: “It wears you down. It is an accumulation of incidents.”

According to Guilbeault’s office, the investigation by outside lawyer Michelle Flaherty will have all the necessary leeway to get to the bottom of the matter. According to her mandate, she will also be expected to review the museum’s handling of questions over O’Neill’s conduct over the years.

Sources also said the federal government is set to replace the chair of the board of trustees, Jim Fleck, by fellow board member Jean Giguère on an interim basis. Fleck’s mandate expired last year.

News of the investigation into O’Neill was first revealed by Le Droit on Sept. 17.

Sources said a major problem facing the Canadian Museum of History is resuming operations after many projects, including long-term planning on exhibitions, were put on ice during the pandemic.

Reached by phone, Fleck refused to comment on the situation.

The museum has issued a statement saying that “the government of Canada and the board of trustees have a zero-tolerance policy when it comes to workplace harassment.”

Patel wanted to send migrants to remote Atlantic island, according to report

Tue Sep 29 , 2020
Home Secretary Priti Patel ordered officials to explore plans for building an asylum processing centre on a remote volcanic island in the south Atlantic – more than 4,000 miles from the UK, it has been reported. Home Office officials were instructed to look into the feasibility of transferring asylum seekers […] 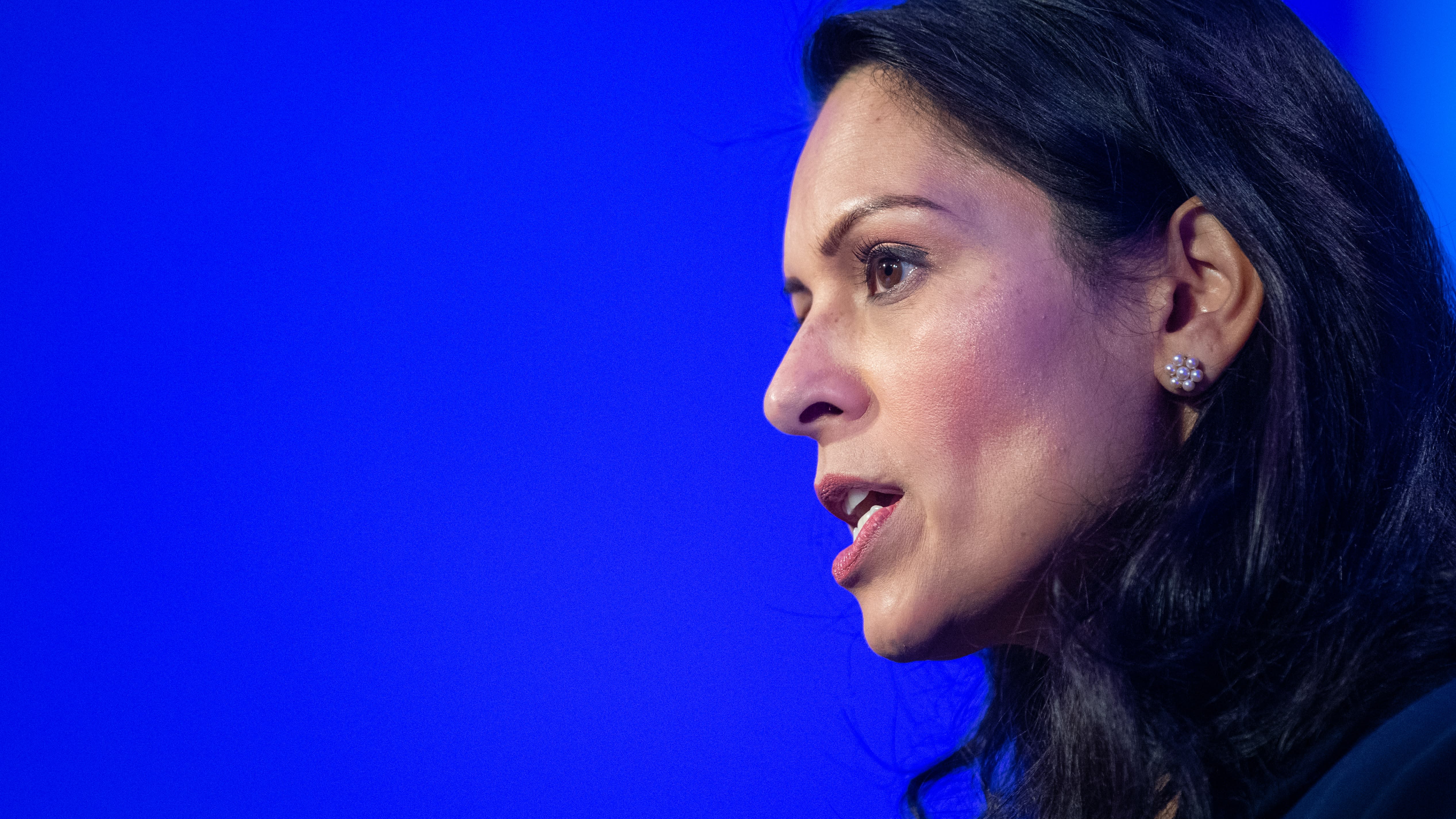