Channel Nine’s Travel Guides will not be aired this year.

Instead, the fourth season of the popular show will be shown in 2021, a source confirmed with TV Tonight on Wednesday.

It is thought that the popular program has been delayed because Australians are unable to travel due due to the COVID-19 pandemic. 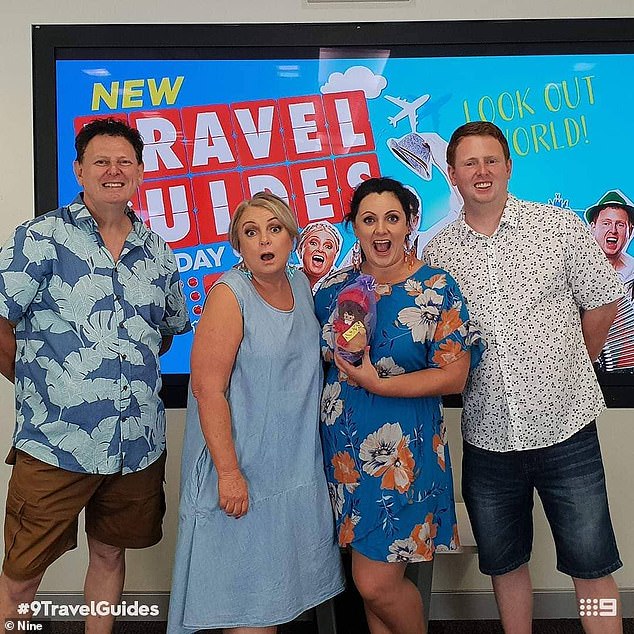 On hold: Channel Nine has delayed airing season four of Travel Guides in 2021 because of the COVID-19 pandemic. Pictured is the Fren Family

The new season was also meant to be the debut for the new couple replacing husband and wife team, Deepesh and Sage. 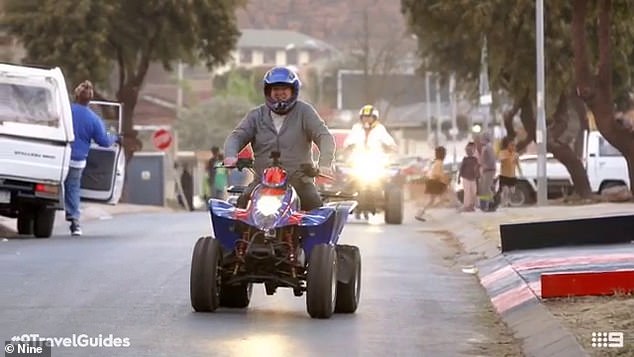 Next year: Season four of the travel show will instead be shown in 2021, It was supposed to air following Easter. Pictured is a Mark Fren quad biking through Cape Town, South Africa 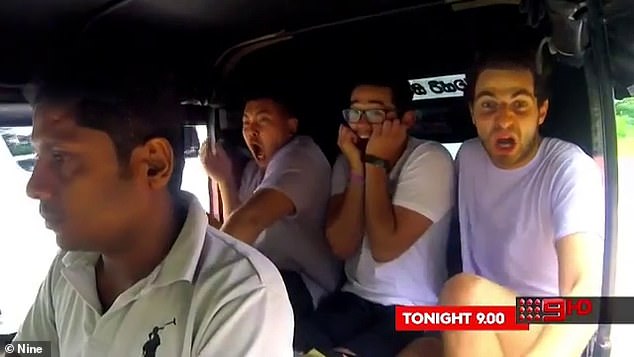 All over the world! Season four is set to feature destinations in Europe, the Middle East, USA, Africa, Asia and Australia. Pictured are best friends Kev, Teng and Dorian

Over the course of a week, they must review their accommodation, local cuisine and tour famous sights. 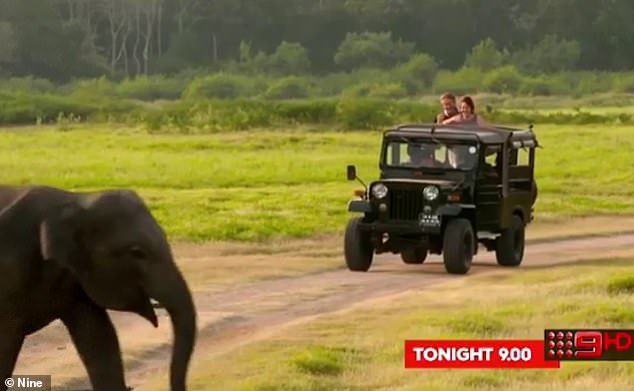 Travel Guides first aired on Channel Nine back in 2017 and was renewed for a second season soon after.

In the past, groups have travelled to Sri Lanka, South Africa, Vietnam and New Zealand. 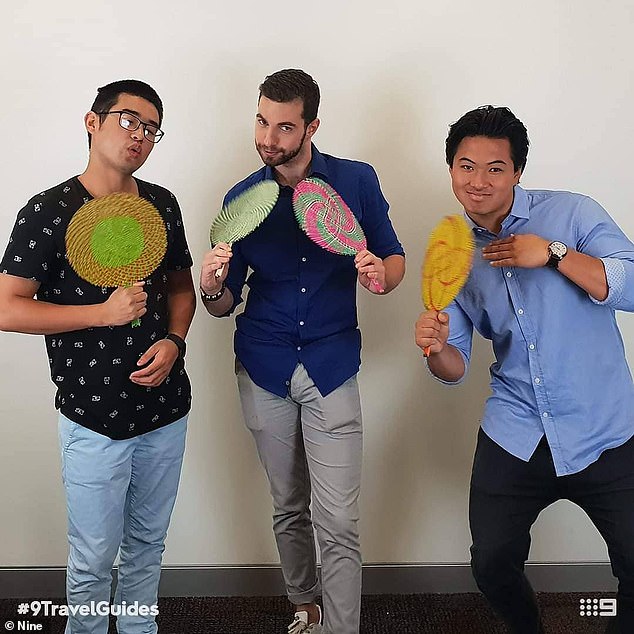 Well travelled: In the past, groups have travelled to Sri Lanka, South Africa, Vietnam and New Zealand. Pictured are Kev, Teng and Dorian