Online travel agency Tongcheng-eLong said its domestic hotel bookings had increased by 40 percent from Oct 1 to 4, compared with the same period last year.

Data from travel agency Fliggy showed its hotel bookings nationwide had surged by more than 50 percent year-on-year during the holiday, and bookings of high-end hotels had almost doubled.

During the holiday, travelers also showed a growing interest in road trips and group tours with family or friends.

According to Trip.com, car rentals increased by over 50 percent year-on-year, and group tours with family or friends doubled.

Data from online travel agencies also showed that tourists across the country embraced more diverse modes of travel during the holiday, with Party-themed tours, night tours and trips to the countryside gaining increasing popularity.

Night tour bookings rose 27 percent year-on-year during the holiday, according to online tour agency Lvmama, which listed river cruise night tours in Shanghai, Guangzhou and Chongqing as the most popular.

Tourist attractions across China received a total of 637 million visits from Oct 1 to 8, according to the Ministry of Culture and Tourism.

The figure is equal to 79 percent of visits made during the same holiday last year.

Two Islamic State 'Beatles' plead not guilty in US court

Fri Oct 9 , 2020
Two members of the notorious Islamic State kidnapping cell dubbed the “Beatles” pleaded not guilty in a US court on Friday to charges of conspiring to murder four American hostages. El Shafee Elsheikh, 32, and Alexanda Kotey, 36, were flown to the US from Iraq on Wednesday to face trial […] 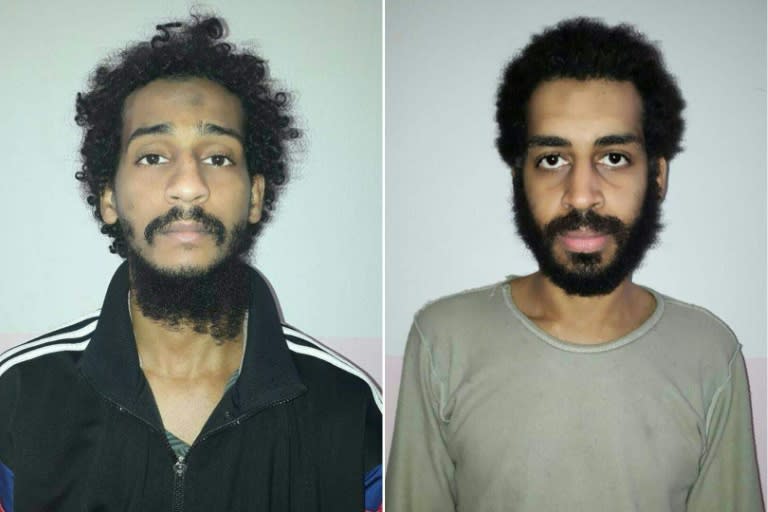