By Alan Collins | September 4, 2020 at 5:00 PM CDT – Updated September 4 at 8:56 PM © Provided by Dothan WTVY Concerns over Labor Day holiday and COVID-19 BIRMINGHAM, Ala. (WBRC) – It’s the last holiday weekend of summer, and while most families are welcoming the vacation time, […]


BIRMINGHAM, Ala. (WBRC) – It’s the last holiday weekend of summer, and while most families are welcoming the vacation time, doctors are keeping a worried eye on another holiday weekend.

People may be tired of the continued warnings about the coronavirus and all the safety steps you have to take, but so far recent history has shown every time we had a holiday the state saw a spike in COVID cases.

Numbers have been dropping recently, but doctors say if people don’t continue to take safety steps, hospitals could be back under the gun again.

“Let’s make sure we avoid large crowds. We stay away from big crowds of people – especially indoors. Stay away from any group of people not wearing a mask and of course wear a mask yourself,” said Dr. Michael Saag.

Doctors are worried if a spike comes again in two weeks, that is putting us closer to the flu season which could be another burden on hospitals in taking care of COVID and flu patients at the same time.

A lot of people plan to take advantage of the last holiday weekend of summer. Folks will be heading to the beaches in Alabama, but what can they expect?

It has not been an ideal summer. The beaches in Baldwin County were shut down for a time, but they are back open and so far a lot of folks are taking advantage of a trip to the Gulf.

Grant Brown, the head of Gulf Shores Recreation and Cultural Affairs, said believe it or not, their motel occupancy rate is up slightly. Their revenue is down because of booking deals to lure tourists back to the beach.

Brown says if you want to go this weekend, there are still rooms for you and the family to book. Their motels and restaurants are still recovering from the shutdown. As far as complying with safety recommendations, Brown says from what they are seeing, tourists should feel safe going to Gulf Shores.

“Remarkably, we have people behaving themselves. We have a few outliers from place to place at times, but really we have had good response from people here in town. We do have a heavy presence. Our lifeguards patrolling the beaches. Our police officers. Restaurants are reducing the number of people in because of the spacing requirements,” said Brown.

Gulf Shores is hoping things return to normal next year. This year’s shrimp festival has been canceled. And some good news if you don’t like the drive – Gulf Shores broke ground Friday on an expansion at the airport to build a new control tower to allow a new airline to fly in and out for small commercial carriers.

Mon Sep 28 , 2020
PHOTO: Shutterstock Google loves content — that’s a fact. Customers are used to searching before buying and having the right content makes it easier for companies to convert visitors into buyers. Yet, there’s a staggering number of companies who still rely on ad-hoc solutions to manage their digital assets. In […] 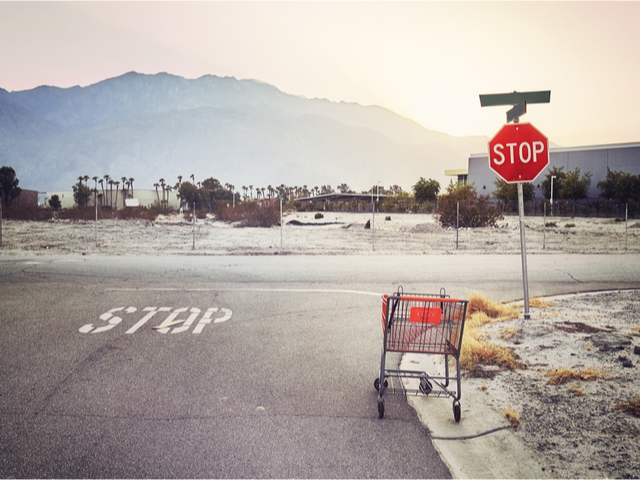