Stories in this Regional News Roundup are excerpted from weekly newspapers from around the region. This is part two, with part one having appeared in Saturday’s Tribune. ——— GRANGEVILLE — When Alaina Redenbo retired and moved back to her hometown several years ago, she never could have predicted the challenges […]

Stories in this Regional News Roundup are excerpted from weekly newspapers from around the region. This is part two, with part one having appeared in Saturday’s Tribune.

GRANGEVILLE — When Alaina Redenbo retired and moved back to her hometown several years ago, she never could have predicted the challenges the year 2020 would bring.

She and her husband, Terry, and their dogs, Grade and Millie, were living a fulfilled life of outdoor activity, time with friends and volunteerism when, in August, everything changed.

“When the pandemic hit in the spring, we were very careful,” Alaina said.

Her mother lives with Alaina’s sister in Clarkston, and they all took the COVID-19 warnings seriously, worried about her mother possibly contracting the virus.

“We social distanced, stayed home, sanitized more and wore masks in stores we did go to, out of respect for the safety of the employees,” Alaina explained.

This summer, they did play golf with a couple whom they are friends with, but felt that outdoor contact was fairly safe. However, they laid off golf when Alaina first noticed a pain in her neck.

“I thought I’d slept wrong, then it moved to the other side of my neck,” she recalled.

“I just didn’t have any energy,” he said. “I couldn’t even finish drying off after showering.”

Although Alaina did lose some sense of taste, she opted not to get the COVID-19 test at that time.

“I had heard it was awful, and we were told that, even if you test positive, you’re just sent home, so why go through it?” she said.

She went home with muscle relaxers and antibiotics, hoping to kick whatever was going on. She did decide to purchase a pulse oximeter online so she could check hers and Terry’s oxygen levels at home. The day she discovered her level was in the low 80s (88 and above is considered normal and most people should be in the high 90s) she knew she was facing something more than a kink in the neck or the flu.

Terry took his wife to the Syringa sick clinic for a previously schedule appointment, but when she wasn’t able to walk in on her own because of difficulty breathing and lack of energy, she was sent directly to the ER. From there, she was on her own as Terry could not go with her to the quarantine area.

A dry cough, aches and pains, loss of taste, low energy and oxygen levels and difficulty breathing all pointed to COVID-19, and she was tested.

“When I was asked if I had a living will and if I was DNR (do not resuscitate), it was kind of a shock and reality hit me,” Alaina said. “And when you kind of feel like — it’s hard to explain — you are drowning and cannot get a deep enough breath, well, you know the seriousness of it.”

“He said they needed to life flight me because I needed medicine and care they did not have,” Alaina said.

Alaina was life flighted to Kootenai Medical Center in Coeur d’Alene and she was placed in the ICU and was given the experimental antiviral medication remdesivir, along with medication to discourage blood clots and had continuous care with health professionals, including respiratory therapists. At Kootenai, she was given another COVID-19 test and received the positive results within about 15 minutes.

“We hadn’t received the results yet from Syringa and wouldn’t for about four days,” she said. “But I want people to know the tests were not that bad — especially in comparison to what you are facing. Don’t let the possible test discomfort be a deterrent to having it done.”

It wasn’t until several days into her stay, a care provider at Kootenai noticed water retention in her feet and legs and she was placed on Lasix that fluid began to reduce, and her oxygen levels began to increase.

Meanwhile, Terry, who also tested positive for COVID-19, was recovering at home.

“It’s serious and not a joke — like nothing I’ve ever experienced,” he said. “Fortunately, for me, my case was far more mild than Alaina’s.”

Alaina was fortunate in the fact she did not have to be placed on a ventilator, and, nine days later, she was allowed to join Terry at their home.

“I still do not know where I got it, but our golfing partners also got it — I gave it to everyone,” Alaina shook her head. Thankfully, they are also recovering at home without any complications.

The thank-you’s are emotional for the couple, they said, as they realize what effort has gone into their care.

“Syringa is tops,” Alaina said, especially noting a thanks to Dr. Told as well as nurses Mickie and Terrie; CNAs Emmy, Bette, Amy and Bella; Andrew in the E.R.; and EMS workers Emily and Bill.

“They are all our heroes,” Terry added.

MCCALL — The city of McCall’s mandatory mask order expired Sept. 19, but residents and visitors should not throw away their face coverings.

The city’s mask order to combat COVID-19 was passed on July 1 under an emergency powers ordinance adopted on March 20 by the McCall City Council.

But the emergency ordinance, and with it the mask order, expired on Saturday and cannot be extended under state law.

A mask order issued by Central District Health on Aug. 11 for all of Valley County, including McCall, remains in effect.

The countywide order carries a misdemeanor charge with up to six months in jail and a $300 fine for violators.

The now-expired city mask order carried a $100 fine and no criminal charge for violators.

The McCall Police Department will continue to enforce with education before falling back on penalties, Police Chief Justin Williams said.

One ticket has been issued since the city mask order was passed on July 1.

That ordinance is set for a public hearing before the McCall Area Planning and Zoning Commission on Oct. 6 at 4:30 p.m.

The ordinance-would allow City Manager Anette Spickard to take measures related to public health emergencies prior to city council approval, as would typically be required.

Any emergency laws not approved by the council within seven days of being passed would automatically be rescinded.

If recommended for approval by the P&Z, the council could pass the ordinance at its Oct. 22 meeting, which would enable the city to pass another mask order.

Sun Sep 27 , 2020
The game marks the season opener for both programs with kickoff at 11 a.m. next Saturday. WACO, Texas — Baylor Football announced Saturday afternoon that it will host the University of Houston Sept. 19 at McLane Stadium.  The non-conference game against UH replaces the canceled game against Louisiana Tech that […] 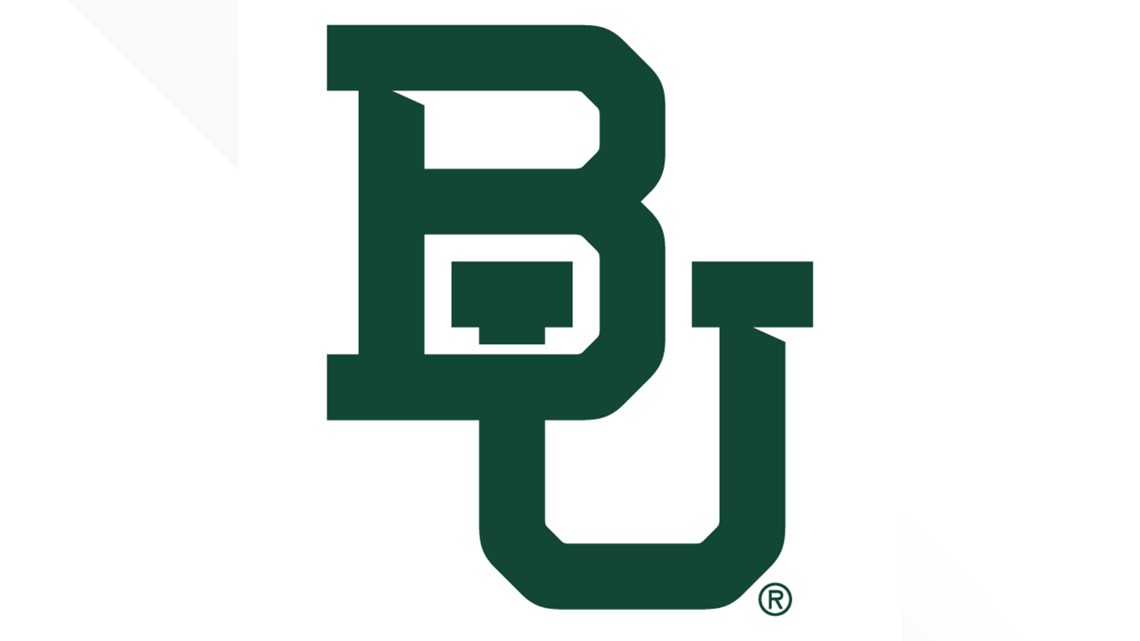