Whether it’s die-hard Browns fans who are excited about their team having a winning record for the first time in six years, or Cowboys fans who are feeling more comfortable about coming to AT&T Stadium after seeing how COVID-19 protocols were observed for the home opener two weeks ago, tickets […]

Whether it’s die-hard Browns fans who are excited about their team having a winning record for the first time in six years, or Cowboys fans who are feeling more comfortable about coming to AT&T Stadium after seeing how COVID-19 protocols were observed for the home opener two weeks ago, tickets for Sunday’s Browns-Cowboys game at AT&T Stadium are selling at well-above face value, from $159 in the corner of the upper deck to hundreds more for lower-level seats behind the Browns’ ($800-plus) and Cowboys ($900-plus) benches.

That’s a steeper price than the Cowboys’ regular season home opener against the Falcons on Sept. 17, when the price of upper-deck tickets remained as low as $89 for the full week leading into the game, including the morning of kickoff. Attendance for Falcons-Cowboys was announced at 21,708 as the team limits the amount of tickets sold to approximately 25% of stadium capacity while following its Safe Stadium Policy during the 2020 season.

For Browns-Cowboys, the lowest listed tickets price is $159 and up for those same 400-level sections in the upper deck. As of Wednesday afternoon, a ticket in the upper deck in the corner of the end zone was $159 (fees included) on SeatGeek, the official primary ticket partner of the Cowboys. If you want to sit closer to the 50-yard line in the upper deck, that’s going to cost more ($248 as of Wednesday afternoon, fees included). Tickets in the 300 level were running anywhere from $184 to $556 at midweek. Tickets in the 200 level had a wide price range, from as low as $238 to as high as $900-plus for Founder’s Club seating.

Due to the NFL’s scheduling formula, the Browns — a member of the AFC North — come to Arlington only once every eight seasons. The Cowboys plays in Cleveland once every eight seasons. In 2020, it’s the Browns’ turn to be the visitor which means Myles Garrett, the Browns’ star defensive end from Arlington Martin High School, will play in front of hometown friends and family for the first time as a professional. Local college football fans who cheered for Baker Mayfield during his Heisman Trophy-winning career at Oklahoma get to see the Sooners great lead the Browns against Dak Prescott and the Cowboys.

The infrequency of the Browns’ visits to North Texas, as well as the team’s winning record (also infrequent), surely contribute to the rising ticket prices. Like the Browns, the Steelers are a member of the AFC North and come to Arlington once every eight years. The Steelers have a rabid fan base throughout the country and showed up en force for their AT&T Stadium visit in 2012. Tickets for the upcoming Steelers-Cowboys game at AT&T Stadium on Nov. 8 are already highly valued, ranging from a low of $272 for the upper corner of the end zone to $1,879 behind the visitors’ bench.

As for the Browns…

How long ago was the Browns’ last visit in real NFL time? Well, here’s a trip down memory lane as you read a few names that haven’t been in the sports pages much in recent years.

On Nov. 18, 2012, at AT&T Stadium, the Browns’ starting quarterback was Brandon Weeden, who connected with tight end Benjamin Watson for two touchdowns, pushing the Cowboys. Local kid-made-good Phil Dawson (Lake Highlands High School) kicked two field goals for the Browns. The first Dallas Cowboy to score a touchdown that day was running back Felix Jones (remember him?) who also led the team in rushing (43 yards). Tony Romo was sacked seven times but managed to hook up with Dez Bryant for a touchdown. Dan Bailey kicked three field goals, including one with six seconds remaining to force overtime, followed by the game-winner for the Cowboys’ 23-20 victory. 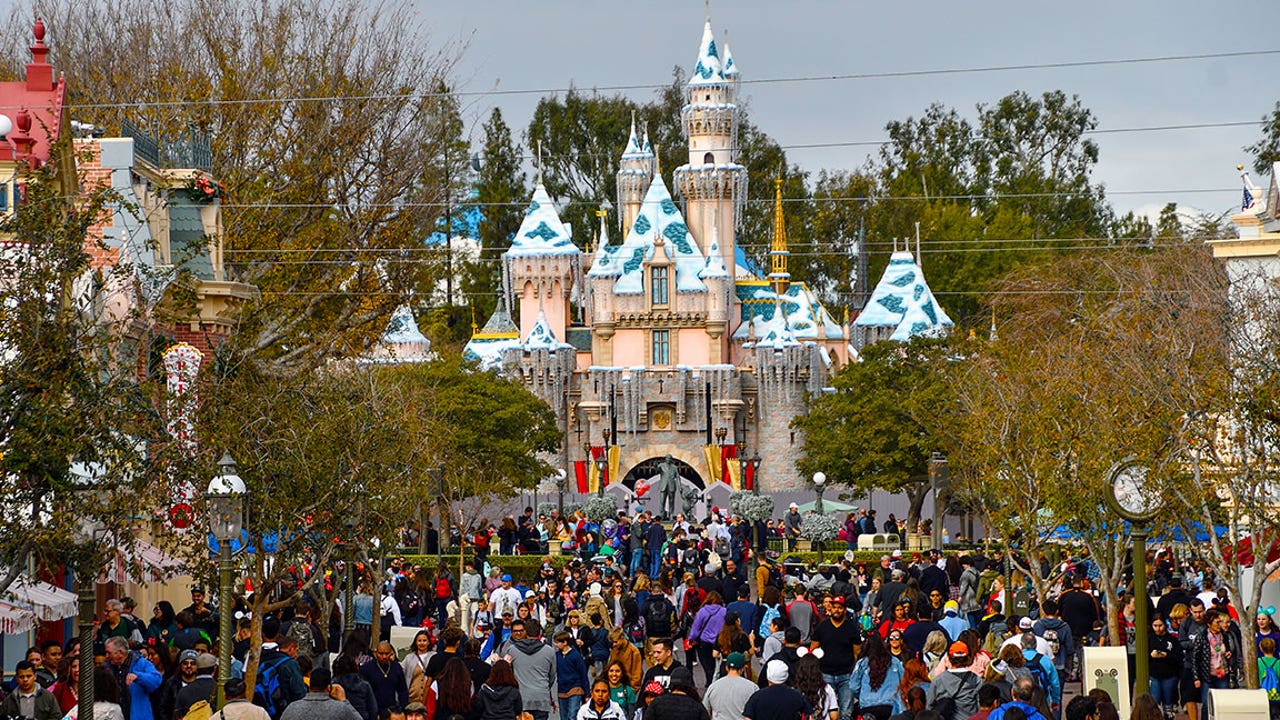