Anyone waiting on the Dallas Cowboys to announce how many fans they will allow in AT&T Stadium for games this season can stop holding their breath. Owner Jerry Jones anticipates “a great crowd” for the Sept. 20 home opener against the Atlanta Falcons but the exact number won’t be announced […]

Anyone waiting on the Dallas Cowboys to announce how many fans they will allow in AT&T Stadium for games this season can stop holding their breath.

Owner Jerry Jones anticipates “a great crowd” for the Sept. 20 home opener against the Atlanta Falcons but the exact number won’t be announced until everyone gets in the stadium.

“We’ll announce that night at the game what our capacity was,” Jones said on his radio show on 105.3 The Fan. “And we certainly will follow all of the guidelines and we’re so fortunate to have the room and have the openness and the airedness that we have out there, and it gives us a lot of flexibility. And, so, we anticipate a great crowd.”

Even though Texas Gov. Greg Abbott’s statewide order for the COVID-19 pandemic limits capacity at stadiums to 50%, the exact number remains a moving target for the Cowboys.

Jones says 50% is unlikely but he hasn’t decided on how many fans or what percentage he will try to get into AT&T Stadium.

But he acknowledges that the demand is high.

“If we took a read as to the inclination of demand of our existing season ticket holders, it’d be at about 85% capacity of the ones that said we’d like to come if we in fact can,” Jones said. “And, as you know, we’re doing that on a certain type of lottery type basis. But the bottom line is that we will play that by ear.”

Tickets will be sold in seat blocks known as “pods” to maintain distance between groups who are not known to one another.

Jones said there will be roughly 3,000 workers at the stadium to handle the crowd.

Whatever number the Cowboys come up with, it could be the largest in the NFL and the largest for sporting events in Texas at the start of the season.

The Cowboys are one of just six NFL teams to announce plans to have fans at the season opener.

The Indianapolis Colts and Jacksonville Jaguars will limit capacity to 25%. The Kansas Chiefs will accommodate 22%. The Miami Dolphins will have 13,000 maximum.

The Tampa Bay Buccaneers have yet to make an official announcement but the Tampa Bay Sports authority is projecting a capacity of 14,000, according to a local news report.

All the other NFL teams plan for no fans at the start of the season, including the Houston Texans, which like the Cowboys are up to 50% capacity.

College football teams in Texas are limiting their capacity well under the 50% threshold. Texas A&M is at 30%; Texas, Texas Tech and Baylor are at 25%; and TCU will have no more than 12,000 fans.

Jones and the Cowboys are trying to allow as many as they can with the possibility of increasing as the season continues.

Clarence E. Hill Jr. has covered the Dallas Cowboys as a beat writer/columnist for the Fort Worth Star-Telegram since 1997. That includes just two playoff wins, six coaches and countless controversies from the demise of the dynasty teams of the 1990s through the rollercoaster years of the Tony Romo era until Jason Garrett’s process Cowboys. 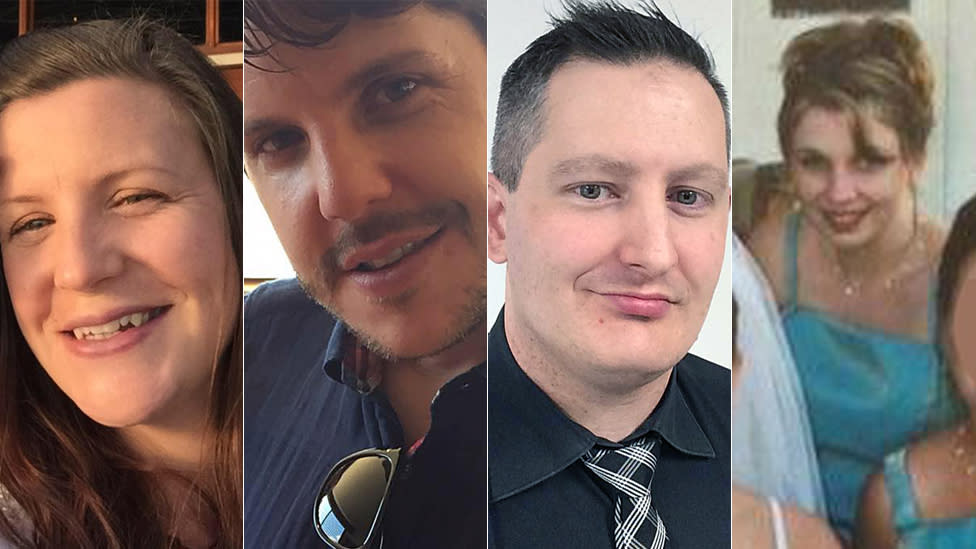