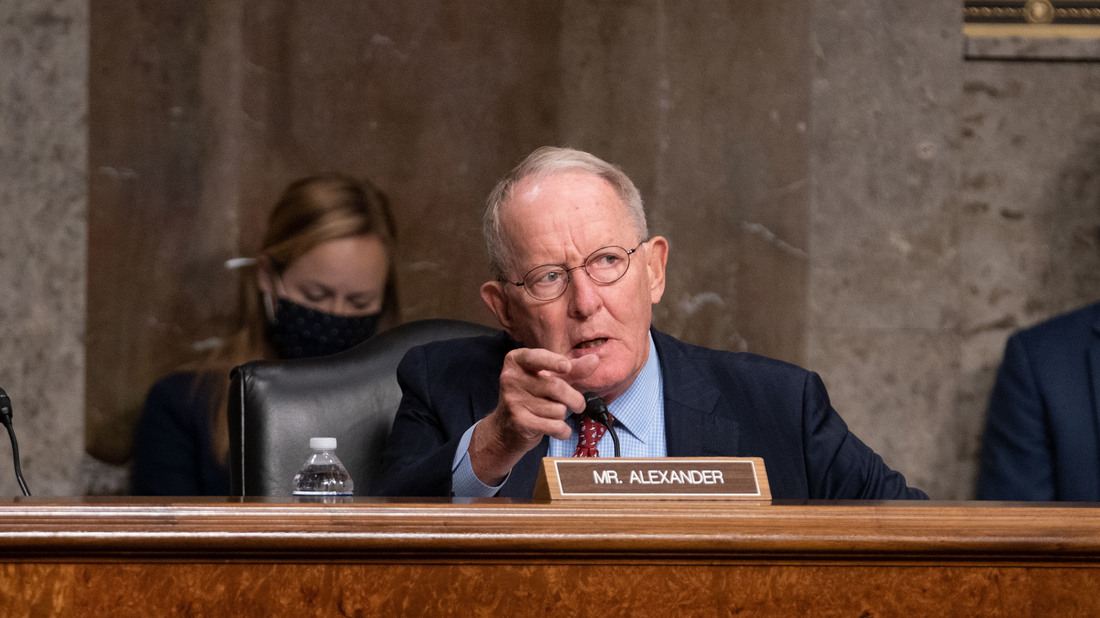 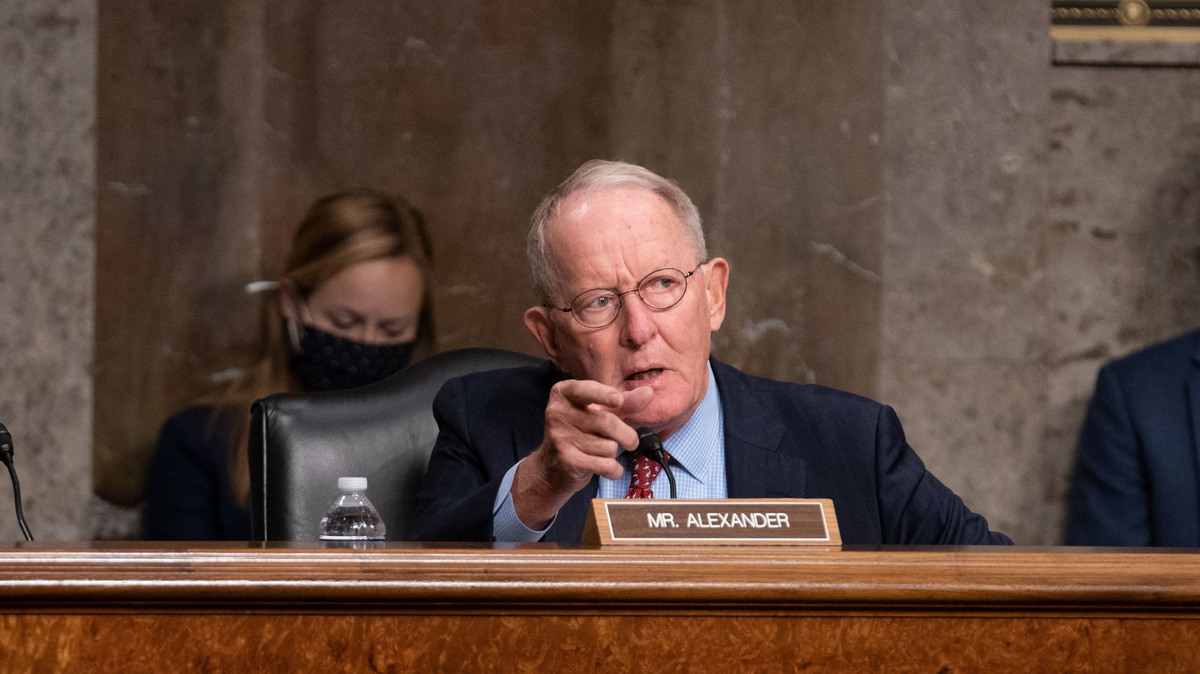 “No one should be surprised that a Republican Senate majority would vote on a Republican President’s Supreme Court nomination, even during a presidential election year,” Alexander said in a statement. He added that “[Republican Senate Majority Leader Mitch] McConnell is only doing what Democrat leaders have said they would do if the shoe were on the other foot.”

Alexander continued: “I have voted to confirm Justices Roberts, Alito, Sotomayor, Gorsuch and Kavanaugh based upon their intelligence, character and temperament. I will apply the same standard when I consider President Trump’s nomination to replace Justice Ginsburg.”

The death of Justice Ruth Bader Ginsburg on Friday has launched a political battle over the propriety of a president nominating and the Senate considering a justice in such close proximity to an election.

When Justice Antonin Scalia died unexpectedly in 2016, nearly nine months before that election, Kentucky Republican McConnell blocked then-President Barack Obama’s nomination of a justice, citing the fact that an election was imminent.

When Ginsburg died on Friday, there were just 46 days until the Nov. 3 election.

Republicans have said this year is different because they control both the Senate and the presidency.

Republicans have a 53-seat majority in the Senate, and some political watchers were looking to see what Alexander might do.

Ginsburg, whose health waned in the years prior to her death, dictated in a deathbed statement to her granddaughter: “My most fervent wish is that I will not be replaced until a new president is installed.”