Detroit — The city is moving its free regional COVID-19 testing operation indoors.  Beginning Tuesday, Detroit will do all testing for the virus inside the Joseph Walker Williams Community Center, 8431 Rosa Parks Boulevard.  The city in March stood up one of the state’s first drive-up testing sites at the former Michigan […]

Beginning Tuesday, Detroit will do all testing for the virus inside the Joseph Walker Williams Community Center, 8431 Rosa Parks Boulevard.

The city in March stood up one of the state’s first drive-up testing sites at the former Michigan State Fairgrounds on the east side in partnership with area health care systems. In a six-month span, more than 55,000 tests were conducted there. The fairgrounds site shut down Sept. 24.

“The team that has been running the testing site at the fairgrounds did an extraordinary job making it smooth and efficient for Detroiters and our suburban neighbors to have convenient access to testing,” Mayor Mike Duggan said in a statement. “I am confident that the new site will run just as well and that we’ll continue to contain the spread of the virus through the knowledge of who has it and who doesn’t.” 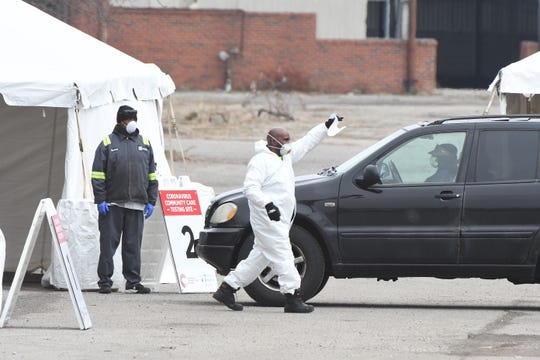 The city, in a Monday news release, said officials began planning the move months ago, in anticipation of the cooler temperatures. The fairgrounds is targeted for development, a project officials say could get underway in October, and the city “wanted to ensure a seamless transition” before the cold set in.

In August, the city announced that Amazon is eyeing the 142-acre site on Eight Mile and Woodward for a distribution center.

Officials said the Walker Williams center is centralized and has the space needed.

An early hot spot for the virus, Detroit’s Health Department has recorded 14,399 confirmed cases of COVID-19 since March and 1,527 total deaths.

“Residents can expect the same safe and swift testing experience with slightly modified procedures to accommodate foot traffic entering and exiting the building,” he said.

The Joseph Walker, like other city recreation centers, has been closed due to the outbreak and likely will remain closed for recreational purposes for now.

Testing will be open from 9 a.m. to 5 p.m. Monday to Friday. Residents of Detroit as well as Wayne, Oakland and Macomb counties can be tested for free, with an appointment.

Detroit residents remain eligible for $2 round-trip rides to the site for testing.

Mon Sep 28 , 2020
This post was contributed by a community member. The views expressed here are the author’s own. (Holiday Express) The 13th annual Holiday Express Clambake is going virtual this year. Please help support the non-profit organization from the comfort of your own backyard on Sunday, September 13th at 7PM. Enjoy an […] 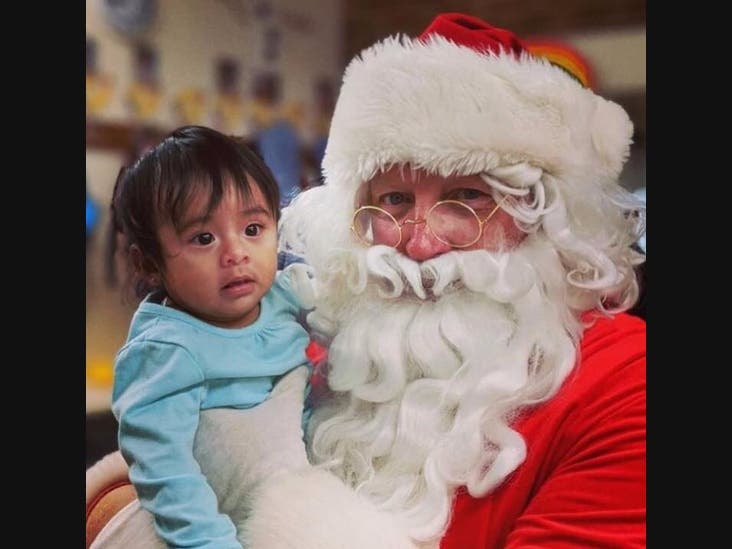