Filipinos leaving for essential trips abroad do not have to secure any travel pass from the Department of Foreign Affairs (DFA), Malacañang said Thursday (JANSEN ROMERO / FILE PHOTO / MANILA BULLETIN) Presidential spokesman Harry Roque admitted that he just found out such government advisory on outbound travel after making an inquiry […]

Filipinos leaving for essential trips abroad do not have to secure any travel pass from the Department of Foreign Affairs (DFA), Malacañang said Thursday

Presidential spokesman Harry Roque admitted that he just found out such government advisory on outbound travel after making an inquiry Thursday morning.

“Apparently, the DFA no longer has to issue any travel pass to departing Filipinos. So ngayon ko lang po nalaman iyan (so I only found out about that today),” Presidential spokesman Harry Roque said during a televised press briefing.

Roque said he made the inquiry about the foreign travel pass on behalf of a former ambassador who wanted to seek medical treatment abroad.

A few hours after his virtual press conference, Roque shared an old DFA advisory about the outbound travel of Filipinos.

“The Department of Foreign Affairs (DFA) informs the public that it does not issue travel permits to outbound Filipino travelers,” the DFA advisory dated August 3 read. “The DFA notes that it is the Bureau of Immigration that implements relevant Inter-Agency Task Force on Emerging Infectious Diseases (IATF-EID) regulations on outbound travel,” it added.

“Definition of essential travel to include employment, education, medical, humanitarian and essential business. IATF reso still applies in the absence of (medical) insurance,” he said.

On July 22, the IATF issued Resolution No. 57 allowing Filipinos to proceed with their essential trips abroad but subject to conditions. They must present sufficient supporting documents including the execution of Declaration acknowledging the risks involved in traveling, including the risks of delay in their return trip to be provided for in the check-in counters by the airlines.

Earlier, the task force permitted Filipinos to resume non-essential travel abroad and imposed conditions to ensure their health and safety under Resolution No. 52 issued in July 6. Roque however later announced that this policy has been temporarily suspended since only one insurance company agreed to offer travel and health coverage as required by the IATF.

Back in March, the government imposed travel restrictions on Filipino travelers as precaution against the coronavirus spread. Filipino tourists were prevented from leaving the country while only overseas Filipino workers and balikbayans were allowed to travel if flights were available. 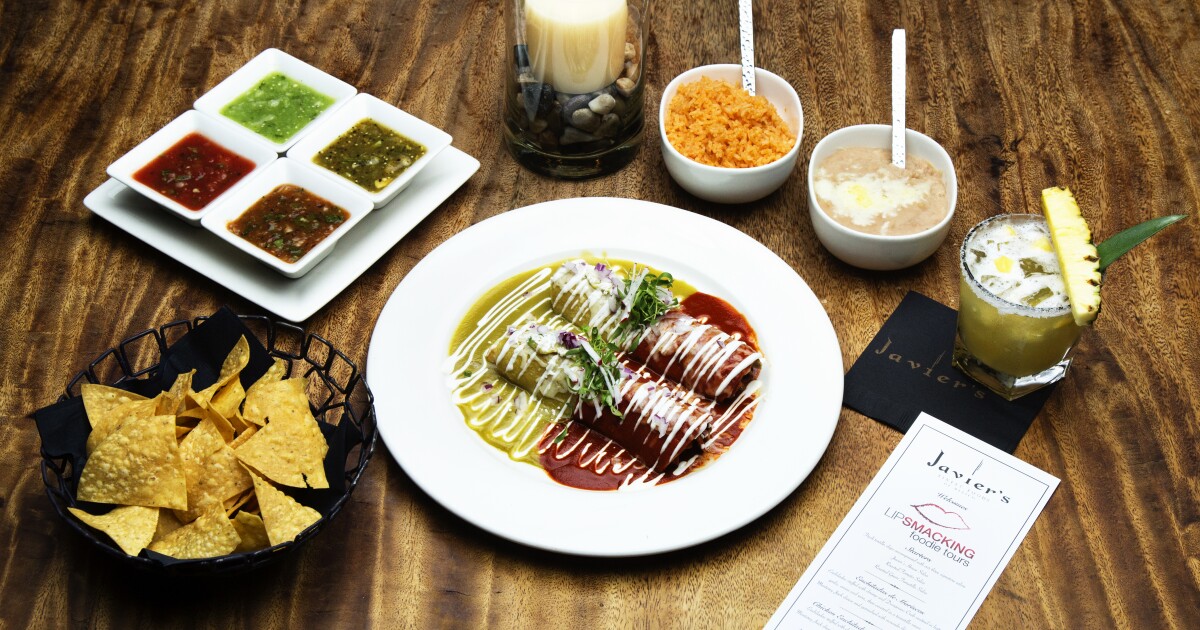