SACRAMENTO, Calif. — Gov. Gavin Newsom on Friday delayed new operating rules for theme parks such as Disneyland that have been closed since the beginning of the pandemic as tourism industry officials warned the state was set to lose more than $78 billion in travel related spending this year. The […]

SACRAMENTO, Calif. — Gov. Gavin Newsom on Friday delayed new operating rules for theme parks such as Disneyland that have been closed since the beginning of the pandemic as tourism industry officials warned the state was set to lose more than $78 billion in travel related spending this year.

The Newsom administration had planned to release the new rules on Friday, spokesman Nathan Click told the Sacramento Bee. But following industry criticism of the proposed rules, state health officials said no announcement was coming Friday as negotiations continue.

“Given the size and operational complexities of these unique sectors, we are seeking additional input from health, workforce and business stakeholders to finalize this important framework,” Dr. Mark Ghaly, California’s top public health official, said in a statement.

The proposed guidance would have let theme parks reopen at 25 percent capacity once the counties where they are located reached the lowest level for virus transmission in the state’s four-tier reopening system, the Orange County Register reported. It also would have limited visitors to those living within 120 miles of a theme park, the paper reported without attributing to a particular source.

Mike Lyster, a spokesman for the city of Anaheim, which is home to Disneyland, confirmed the newspaper’s report. “That is our understanding of the situation,” he said.

Problems with the plan

Amusement park leaders saw a draft of the new rules Thursday and urged state officials to change them, said Erin Guerrero, executive director of the California Attractions and Parks Association.

“While we are aligned on many of the protocols and health and safety requirements, there are many others that need to be modified if they are to lead to a responsible and reasonable amusement park reopening plan,” Guerrero said in a statement.

On Friday, the board of directors for Visit California — the state’s tourism marketing authority — asked a Newsom administration official for an update on the rules. But all he would say is “as soon as we have an announcement to make it will be made.”

That appeared to frustrate Scott White, president and CEO of the Greater Palm Springs Convention & Visitors Bureau, who said he has lost all large meetings through the end of the year and is beginning to lose bookings for the first quarter of 2021.

“We need guidance and we need guidance quickly,” White said. “If we lose all of our business for the first quarter of 2021, our destination is going to be severely, severely devastated and I think there is a lot of businesses that will never come back.”

Florida has allowed its theme parks to reopen with restrictions. But California’s rules still don’t allow large gatherings for concerts, conventions and amusement parks. California tourism officials said Friday the state expects to lose $78.8 billion in travel spending for 2020 — up from an initial industry loss forecast in June of $75.4 billion for the year.

While the occupancy rates at California’s hotels are higher than the national average, Visit California CEO Caroline Beteta said Southern California’s Orange County where Disneyland and other theme parks are located “is faring the worst across all regions given its high dependency on Disneyland.”

Beteta said she doesn’t expect travel spending in California to return to 2019 levels until at least 2024.

Disney this week announced it would layoff 28,000 workers at its parks in Florida and California. Workers United Local 50, which represents Disneyland’s food service workers, said on social media that more than a third of its nearly 7,800 members would be affected by layoffs, including about 400 full-time workers.

In a letter to employees, the company blamed its troubles in part on California’s “unwillingness to lift restrictions.” Walt Disney Co. chairman Bob Iger quit Newsom’s economic recovery task force after the layoffs were announced, the Sacramento Bee reported.

A Disney official said there have been no major reported outbreaks in Florida associated with the company’s theme parks and declined to say whether any cases have occurred there. Florida Gov. Ron DeSantis said last month that Disney opened its parks in his state during the peak of infections and things have improved, not worsened, since then.

Disney’s parks in California have been closed since March 14.

Earlier this week, 19 Democratic and Republican state lawmakers sent Newsom a letter asking him to let theme parks reopen, arguing that theme parks are “controlled venues operating predominantly outdoors” and should be allowed to follow protocols that apply to other indoor businesses that have reopened.

Many Orange County officials have urged Newsom to issue guidance allowing parks to reopen, noting these businesses have been reopened elsewhere in the country with health and safety measures.

“We need these parks to open not just for our children or tourists but for our businesses and the communities that rely on them,” Michelle Steel, chair of the Orange County board of supervisors, said this week.

Ian Henderson, a spokesman for Steel’s office, said county health officials have worked closely with Disney to prepare for the reopening of its parks. He said county officials have recommended the state let the parks reopen at a limited capacity once the county moves to the orange tier in the state’s color-coded system, which is the second-lowest for virus transmission.

Genshin Impact Secret Island: Where is it and how to get there?

Sat Oct 3 , 2020
The open-world RPG action game Genshin impact has recently been released and players are still exploring all the offerings the game has to offer. It is free-to-play for multiple platforms like PS, PC, and mobile. However, some players while returning back to the starting point found a secret island in […] 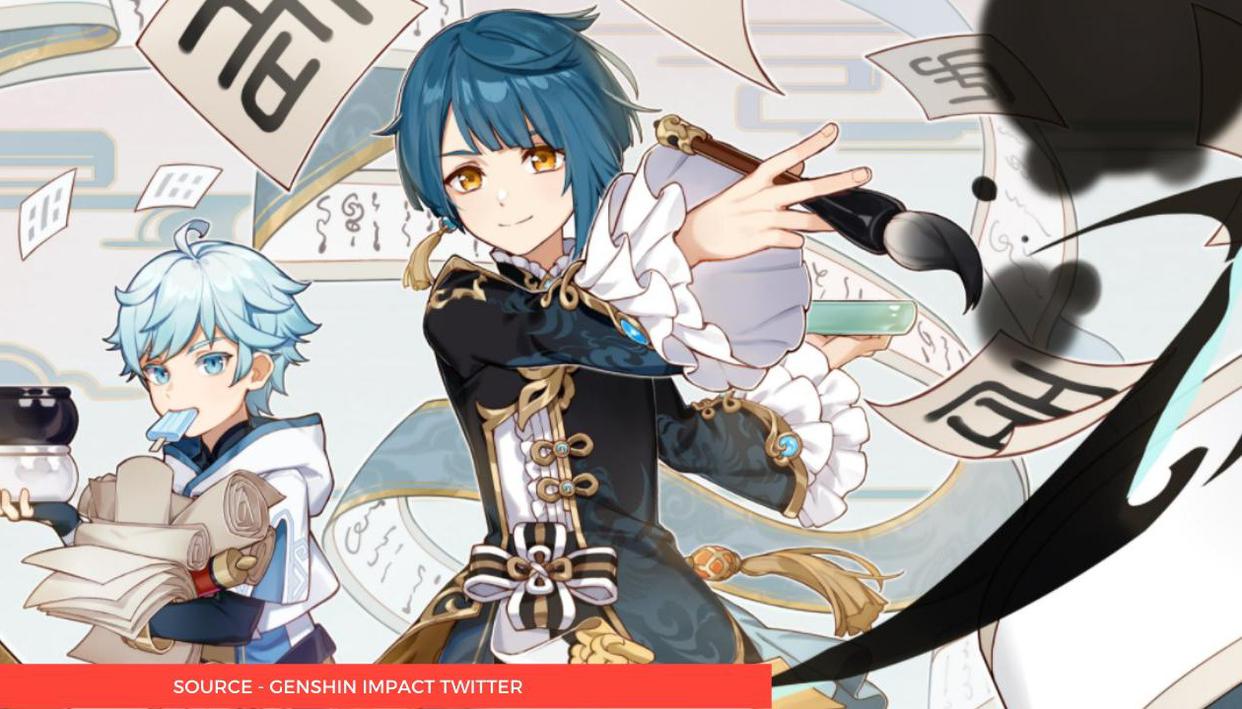