“What if my actions are coming back to haunt me?” Gravitas Ventures has released an official trailer for an indie horror film called Don’t Look Back, marking the feature directorial debut of a filmmaker named Jeffrey Reddick, who created the Final Destination franchise and wrote the scripts for all of the sequels, too. This time he toys with the “Good Samaritan” concept: when a young woman overcoming her traumatic past is among several witnesses who see a man fatally assaulted and don’t intervene, they find themselves targeted by someone, or something, out for revenge. Or is there something more going on? Kourtney Bell stars as Caitlin, along with Bryan Batt, Will Stout, Skyler Hart, Jeremy Holm, Jaqueline Fleming, Amanda Grace Benitez, Damon Lipari, and Han Soto. At first glance, this seems like I Know What You Did Last Summer meets Final Destination, with a few extra intriguing supernatural twists. Take a look. 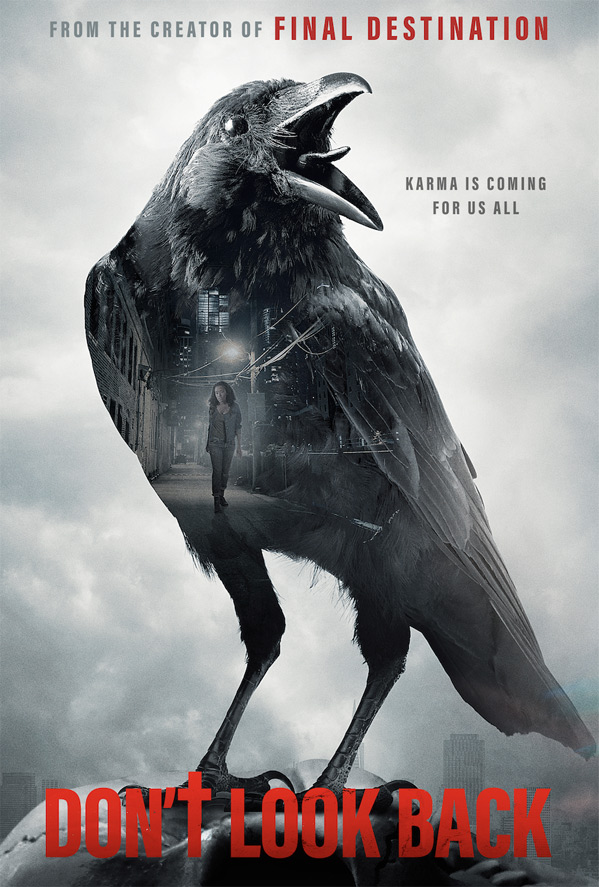 Caitlin Kramer (Kourtney Bell), a woman of faith overcoming a tragic past, is among several people who see a man being fatally assaulted and don’t intervene. But when the witnesses start dying mysteriously, Caitlin must unearth if they are being targeted by a killer or something far more insidious. Don’t Look Back, originally titled Good Samaritan, is both written & directed by American writer / filmmaker Jeffrey Reddick, making his feature directorial debut with this, after writing the scripts for Final Destination 1 – 5, Tamara, Dead Awake, and The Final Wish. This hasn’t premiered at any festivals or elsewhere. Gravitas & Kamikaze Dogfight will debut Don’t Look Back in select theaters + on VOD starting October 16th this fall.

Discover more around the web: