A Dundee-based tech firm that matches driving instructors with learner drivers is poised for rapid expansion as it eyes a second funding round.

GoRoadie, founded by Michael Carr and Barry White, launched a platform in 2018 which allows learner drivers to search for and book their ideal driving instructor.

The firm first introduced their service in Dundee after working closely with driving instructors to create a vision of their product.

Following their initial success, GoRoadie turned to Aberdeen for their next territory because its similarities to Dundee made replicating the business model easier.

Michael Carr said: “After Aberdeen, we challenged ourselves to introduce the service to a mega-city and picked Glasgow.

“Unlike Dundee and Aberdeen, the driving instructors there don’t cover the whole city, so there were extra challenges involved, but having overcome these, we decided to expand over the border.”

Although the firm has recruited instructors across the UK, it has focussed on five cities so far and next week will formally add Liverpool to its tally, with Manchester and Birmingham set to be included by the end of the year.

Mr Carr said one of the aims of the company is to make the lives of driving instructors easier.

He said: “At the moment, a driving instructor is working all day teaching students and unable to deal with queries for example.

“That means the instructor is left at the end of their shift answering emails and listening to sometimes garbled phone messages.

“GoRoadie provides all of the necessary information from an enquiry and this also allows the instructor to accept the booking or not.

“This means less admin for the instructor, more time to spend with their families and a better quality of life.”

Mr Carr said the route into driving instruction is often through the franchise model offered by a small number of major players in the market, but this was expensive and can be restrictive, while GoRoadie offered a way out of a franchise and more flexibility.

He said: “I think about 90% of instructors are looking to move away from the big players and work more for themselves.

“What we offer allows them to do that and also gives greater freedom to attract customers.”

GoRoadie started off with around 12 bookings per month, but are currently receiving around 40 bookings per day and are set to hit 1,000 this month.

Mr Carr will be appearing at this year’s Courier Business Conference, in association with MHA Henderson Loggie on November 10.

He said: “I’m really excited about being on the panel and telling our story.”

Houston Dynamo to all some fans for BBVA Stadium home games

Wed Sep 23 , 2020
The maximum capacity for events under the plan will be 3,000 fans, which represents 13.6 percent of the stadium’s official capacity of 22,039. HOUSTON — BBVA Stadium will reopen its doors to fans on a limited basis for upcoming Houston Dynamo and Houston Dash home matches, the stadium and the […] 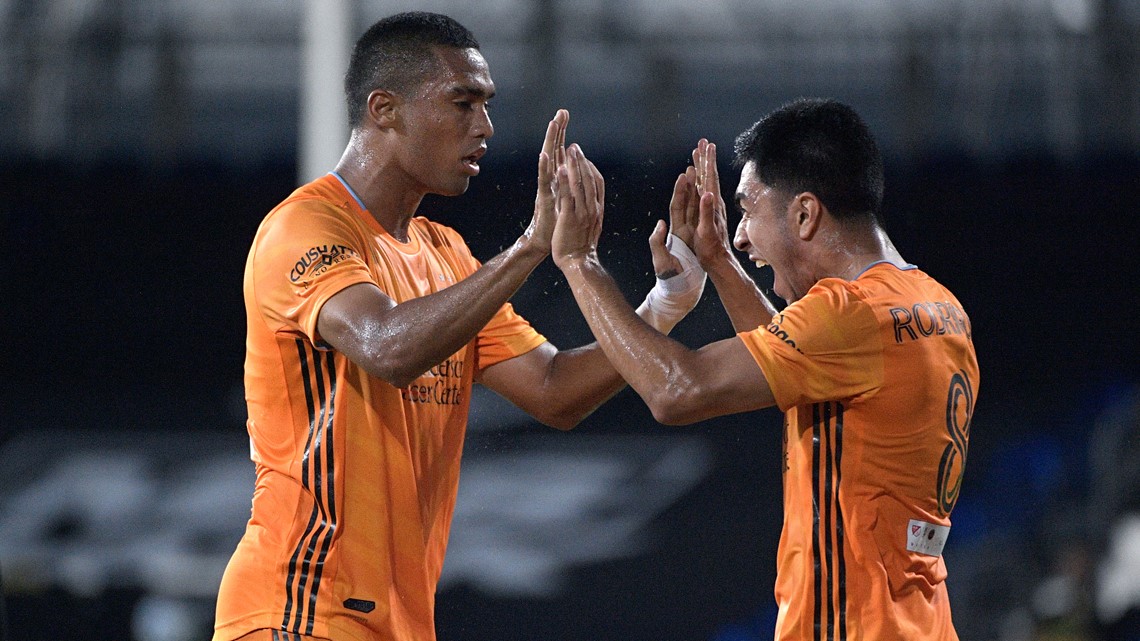