© Provided by Metro © Provided by Metro Typically, the fall season is quite eventful for the famous historical site in Fairmount, the Eastern State Penitentiary. For three decades, the now-empty prison and infamous incarceration home of mobster Al Capone has been transformed into a haunted house experience unlike any […]

Typically, the fall season is quite eventful for the famous historical site in Fairmount, the Eastern State Penitentiary. For three decades, the now-empty prison and infamous incarceration home of mobster Al Capone has been transformed into a haunted house experience unlike any other in the area, having interactive elements that put visitors right in with the action.

For obvious reasons, this year’s Terror Behind the Walls has been canceled for what would have been its 30th anniversary. However, the ESP has figured out a way to still give Philadelphians looking for something unique this fall a way to still enjoy a one of a kind experience.  The cultural institution recently announced the addition of self-guided night tours beginning next month on September 18th that will run through November 15th.

“Although it was difficult to cancel what would have been our 30th season of Terror Behind the Walls, we are excited to offer smaller-scale evening tours that showcase the building in a new light,” said Sean Kelley, Senior Vice President. “At night, the cellblocks fall into darkness and the penitentiary takes on a different energy—its imposing architecture emphasized by dramatic lighting. Listening to the real voices of men and women who lived and worked here, watching silent movies from the prison projected onto the massive walls of the prison yard, is an eerie and evocative experience. We have never offered anything like this.”


Figuring out a way to pivot programming with a pandemic looming overhead is something that the ESP had to do before deciding on a plan B for Terror Behind the Walls. The Penitentiary closed in early March temporarily, but still offered its online audio tour “The Voices of Eastern State,” narrated by Steve Buscemi, and since social distancing went into effect, the viewership for this particular virtual showcase increased significantly, prompting the ESP to add more content. That content included twice-weekly videos (every Tuesday and Friday). With Prisons and the Pandemic, Eastern State Penitentiary Tour Guide Marney Penn shared the latest news about COVID-19 and its effect on the criminal justice system to give viewers an inside look at how the crisis is impacting those incarcerated. Then, with the ESP’s popular offering ‘The Searchlight Series,’ viewers were able to join in on a live-streamed conversation focusing on timely topics like the impact of COVID-19 on incarcerated youth.

According to a release, with Night Tours  specifically, visitors will be able to explore the historic site using a modified version of “The Voices of Eastern State” Audio Tour, which features the voices of former prisoners and correctional staff. The one-way route will include popular points of interest such as Al Capone’s cell, Death Row, and the award-winning exhibit “Prisons Today: Questions in the Age of Mass Incarceration.”

The tours will also feature two large-scale video projections that will be playing on the interiors of the walls for visitors to view. One is a silent film shot at Eastern State Penitentiary in 1929 which will giver viewers a sneak peek into what it looked like when filled with inmates in the Cellblock 3 courtyard. In the Cellblock 7 courtyard, 20 animated short films that were created by incarcerated artists for Eastern State’s 2019 project Hidden Lives Illuminated will also be on view.

Last August, the Penitentiary debuted a new project ‘Hidden Lives Illuminated’ that showcased incarcerated artist’s work through animated films created by artists at the Pennsylvania State Correctional Institution at Chester and Philadelphia’s Riverside Correctional Facility for Women. The success of the project last year provoked the ESP to once again re-visit the project, but this time Philadelphians will be experiencing it online.

In a release from 2019, Sean Kelley, who also acted as the Project Lead for ‘Hidden Lives Illuminated,’ stated:“Eastern State Penitentiary is committed to deepening the conversation about criminal justice reform in the United States. With “Hidden Lives Illuminated,” we can structure these conversations around the literal voices of men and women living inside prisons today. Prisons are some of the most inaccessible spaces in America. After all, prison walls don’t just keep incarcerated people in, they keep the public out. We want to use our wall to illuminate the lives of people living inside these institutions that are so often misunderstood, or worse, ignored.”

The release also states that the historic site’s existing COVID-19 safety measures will be in effect for ‘Night Tours’. Staff and visitors ages two and older will be required to wear masks. Visitors must keep six feet of distance from others at all times. Hand sanitizer will be available throughout the site, and visitors will be asked to sanitize their hands upon entry. To minimize person-to-person interaction, plexiglass barriers will separate visitors from staff, and cash will not be accepted. Cleaning, particularly of high-touch surfaces, will be increased.


To learn more information about the Eastern State Penitentiary and its ‘Night Tours’ visit easternstate.org

Sun Sep 20 , 2020
With remote learning and remote work the norm for the foreseeable future, homes with dedicated sport courts and recreation areas are in high demand—and it is boosting sales prices. According to an August analysis by Realtor.com, prospective buyers in the country’s 100 largest counties who are scouting for homes of […] 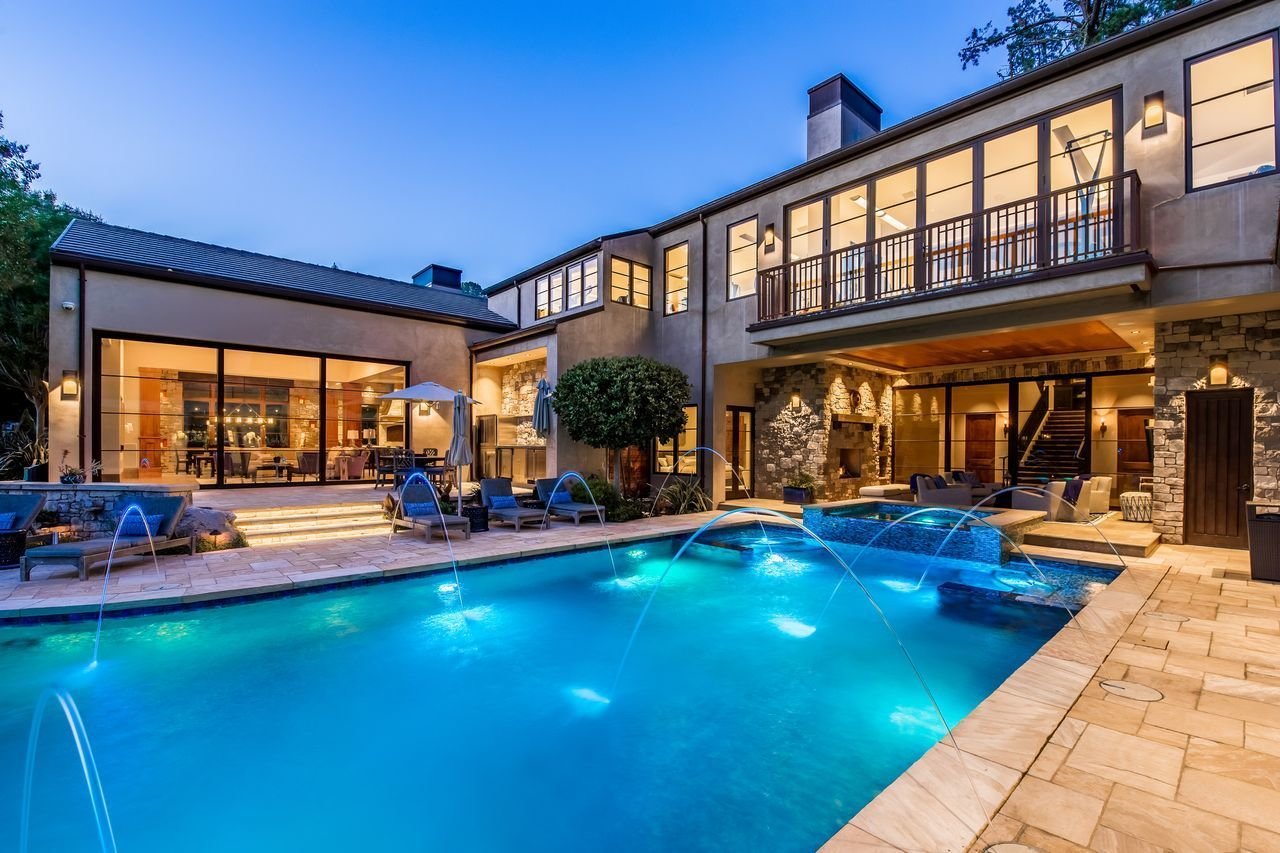