The Himalayas are one of the most breathtaking regions of the world. After all, it’s home to Mount Everest, the tallest mountain in the world, as well as some of the more fascinating cultures on the face of the planet. They’ve adapted to life in extreme conditions to a point where it seems otherworldly for those who come to visit from countries where the climate and terrain are much more forgiving.

While Nepal certainly takes the cake as the most popular tourist destination, it’s not the only travel destination for those interested in that particular region. Its Eastern neighbor, Bhutan, is a country with a fascinating history and traditions. It’s part of the reason why tour companies like Kandoo Adventures and other major names in the business are ramping up their efforts to enable more and more tourists from the West to enjoy Bhutan and all it’s got to offer.

Adventure-starved explorers will surely scratch that itch with treks across magnificent landscapes, such as the Phobjikha Valley. Those with a knack for studying the history and culture will have an abundance of learning material in the form of some of the most famous Buddhist temples in the world, like the Tiger’s Nest Monastery or the Punakha Dzong, a town which is home to the relics of the most prominent figures in the history of Bhutan.

Despite all the great things you can see and do there, visiting Bhutan is not the simplest of journeys. This article will provide you with basic advice regarding your preparations and what to expect once you get there.

Be Extremely Considerate of Local Traditions

If you’ve been to Nepal, then you might be expecting that the locals in Bhutan will have a similar attitude towards tourists and their behaviors. You should throw that assumption out the window. The Bhutani people are connected to their tradition and history on a deep, spiritual level. Their convictions and beliefs were not blurred out by decades of dealing with tourists from all over the world, as opposed to their Western neighbors. Whether you’re in Paro or Thimphu, refrain from ridiculing Buddhism or the traditional clothes worn in Bhutan. Don’t wear provocative clothing when visiting historical and religious sites, such as the Memorial Chorten in Thimphu or the Tiger’s Nest.

Finally, do not show any sign of disrespect towards the royal family. They are revered as god-like figures by the public and an insult directed at the royals will offend the people of Bhutan. 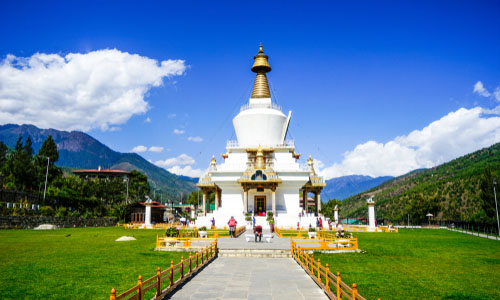 Leave Your Vices at Home

If you’re a heavy smoker, you might have a tough time satisfying your habit during your excursion to Bhutan. The sale and cultivation of tobacco are illegal there, and you won’t be able to purchase any such products, even in Thimphu, the capital city. You can bring up to 200 cigarettes into the country if you’re prepared to pay a very hefty import tax.

As for alcoholic beverages, the law is not as strict, but keep in mind that Tuesdays are national “dry days” in Bhutan, meaning that you won’t be able to buy any alcohol then. 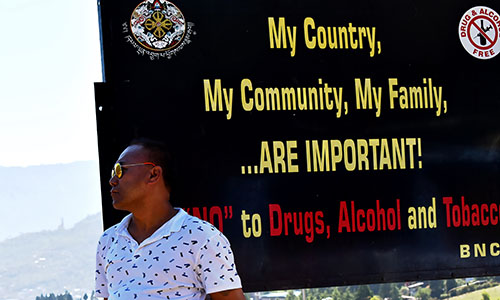 Get Ready to Splash Some Cash

Given how harsh and unforgivable the climate in Bhutan is, it shouldn’t surprise you that the government is trying all they can to exploit the possible sources of revenue. As a tourist, you’re a major one. There is a minimum daily spend amount to which travellers are subjected to during their stay in the Kingdom. It falls somewhere in between $200 to $250, depending on the month of your arrival. It is paid upfront and covers things like accommodation, food, and tour guides. 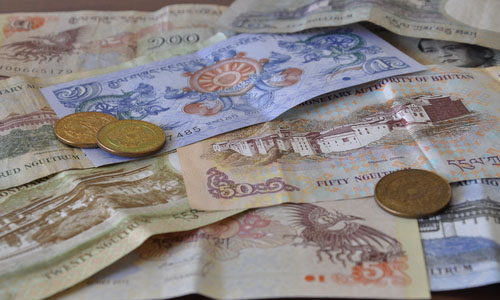 Homestay Is the Way to Go

Countless locals have opened up their homes to tourists from all over the world, as a means of generating extra income, as well as out of genuine curiosity. This kind of accommodation presents a unique opportunity for you to delve deep into the customs and traditions of the people of Bhutan. Not to mention the first-hand experience of trying out authentic, home-cooked Bhutani cuisine! 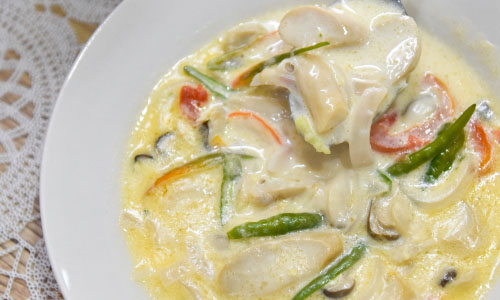 If your travel resume already includes an Asian country, then you might already be expecting this piece of advice. The people of Bhutan, like in most places in Asia, are not particularly well-versed in the English language. Naturally, you’ll be able to communicate with tour guides and hotel receptionists just fine, but visiting local markets and conveying where you want to go to taxi drivers in Paro or Thimphu may prove to be quite the challenge. If you don’t want to struggle when exploring Bhutani cities, it might be a good idea to memorize a few key phrases in Dzongkha, the national language. 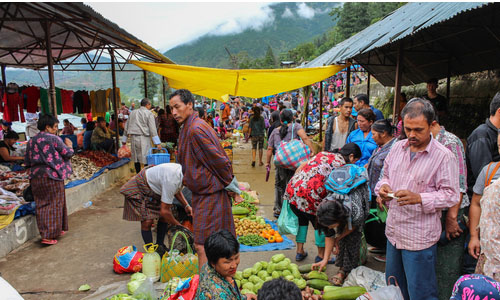 Bhutan is a great destination if you find yourself tired of tacky tourist destinations. The ever-increasing Westernization of unique and exotic places is a real phenomenon, and Bhutan might be one of the last remaining bastions of an original way of life and national identity, unscathed by the spread of Western civilization. Sure, the government may be strict and they may have some unusual laws and regulations, but that’s part of the experience! The Himalayas don’t get any better than that, whether it’s trekking you’re after, or spending a couple of days in a world completely detached from the reality that you’re used to. 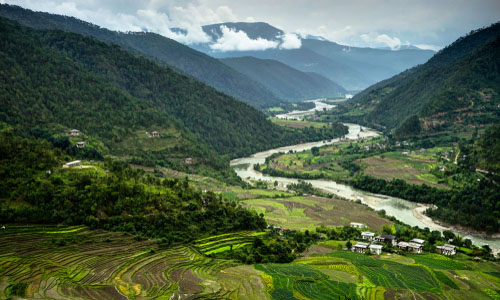 Maciej Grzymkowski – an avid traveller with a particular affinity for Southeast Asia. My love for travelling is only matched by my love for food – I’m a lifelong student of Chinese cuisine and language.