CLOSE Autoplay Show Thumbnails Show Captions Last SlideNext Slide The Palm Springs Air Museum has another plane to add to its impressive collection: an F-117 Nighthawk. On Saturday evening, a socially-distanced group of plane enthusiasts wearing face coverings welcomed the aircraft from Nevada. After the iconic stealth fighter, with its jagged edges and […]

The Palm Springs Air Museum has another plane to add to its impressive collection: an F-117 Nighthawk.

After the iconic stealth fighter, with its jagged edges and sleek design, was trucked across the Palm Springs International Airport’s runways, it was greeted with a water arch from the Palm Springs Fire Department as part of its retirement ceremony.

“This is a very significant aircraft,” Fred Bell, the museum’s vice chairman and managing director, told the crowd.

One of only 59 produced, the aircraft, which is typically black, arrived with an aluminum-colored exterior since its radar-absorbent material had been removed as part of a demilitarization process from the Air Force.

Bell said the air museum is the only private facility in the country with an F-117 Nighthawk. The museum has raised enough funds for the aircraft’s hangar and most of its restoration.

“It’ll be here permanently,” Bell said. “This is now its forever home.”

Ken Dwelle, a retired Air Force pilot who flew the aircraft, now in the museum’s possession, between 1995 and 1999 about a dozen times, attended the ceremony and shared his experience of flying it.

“I had flown the F-16 before I flew the F-117 and they are both fly-by-wire jets,” he said. “A fly-by-wire jet operates and flies in a different way than a conventional airplane.”

The aircraft with the “Black Devil” logo will soon go through restoration, which includes restoring its squadron color and conducting repairs. The process is estimated to take about a year, Bell said.

At the event, San Bernardino resident Steve Barcza, who retired from the Air Force, walked around the aircraft to get a closer look. He recalled when he used to do in-air refueling of the aircraft and the difficulties of doing so, especially at night.

“It’s outstanding,” Barcza said. “I’m glad they got one.”

Developed by Lockheed Martin Skunk Works, the F-117 Nighthawk was developed “rapidly and in complete secrecy,” according to the manufacturer.

The stealth fighter, which had its first flight in 1981, was almost invisible to radar thanks to its design and a coating of radar-absorbent material. It wasn’t until 1990 that the fighter made its first public appearance, according to Lockheed Martin.

The F-117 Nighthawk was the world’s first operational stealth aircraft. In a November 2019 article on its website, Lockheed Martin described the aircraft’s unique specifications:

Several years ago, the Air Force reached out to the museum and asked if they wanted one of the aircrafts, Bell said. The plane is the 71st airplane in the museum’s collection.

Although it will be a while before the plane is on public display in the Jim Houston Pavilion, there will be limited viewing experiences in the coming months where the aircraft will be brought out during the restoration process so that the public can see it.

Next year, Bell anticipates the museum will announce when the exhibit featuring the aircraft will open. An educational component about stealth technology will also be part of the learning experience.

Museum: Palm Springs Air Museum reopens after shutting down due to coronavirus pandemic

Shane Newell covers breaking news and the western Coachella Valley cities of Palm Springs, Cathedral City and Desert Hot Springs. He can be reached at [email protected], 760-778-4649 or on Twitter at @journoshane. 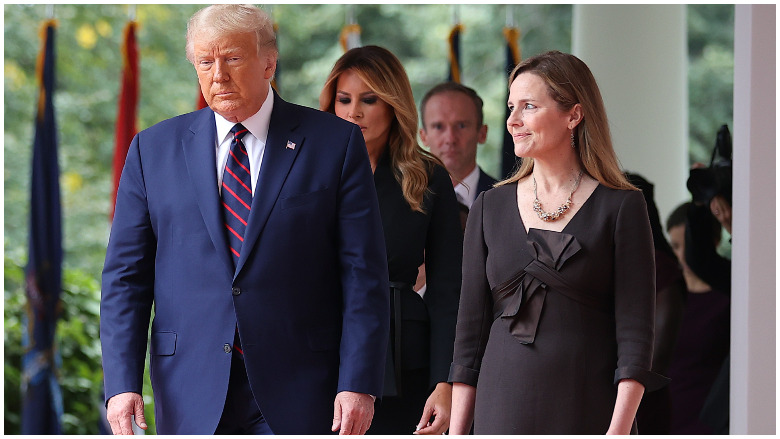