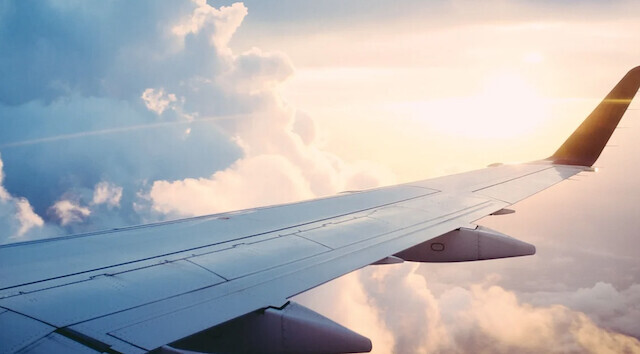 Canadian airlines are cancelling hundreds of flights as hopes for a spike in demand fall flat, snarling plans for the few passengers who remain.

Figures from flight data firm Cirium show Air Canada and WestJet have cancelled at least 439 flights so far this month.

Now, carriers are cancelling the half-booked flights and consolidating passengers on remaining ones to cut costs.

Twenty-six-year-old Rachel Farrell had booked a Transat flight out of Halifax for mid-February as part of her destination wedding in the Dominican Republic, but was informed this week the airline had cancelled the trip and would not make the journey until six days later.

Farrell’s wedding group of two dozen paid $37,000 for the package, but she says Transat is offering flight credit but no refund as the tour company struggles to bounce back from a 99 per cent year-over-year drop in revenue last quarter.