Don’t miss our complete coverage of the Big Ten resuming fall football ‘It’s a celebration:’ Big Ten football is back (again), and Nebraska is ready to get started Sipple: After Big Ten reverses field, fans’ celebration likely muted A look at the Big Ten’s coronavirus strategy The Big Ten’s has […]

‘It’s a celebration:’ Big Ten football is back (again), and Nebraska is ready to get started

A look at the Big Ten’s coronavirus strategy

Football is back. Football in front of a crowd will have to wait.

No fans will be allowed at Big Ten games this fall, the league said Wednesday when announcing its return to football. No tailgating, either.

So find a comfy couch and settle in.

“We are not going to permit fans in general, the sale of tickets,” Penn State athletic director Sandy Barbour said. “We are looking to see what we can do on a campus-by-campus basis to accommodate families of student-athletes both home and away, as well as families of staff. As a conference, we made a decision — no public sale of tickets.”

That stings at a lot of places, of course, and Nebraska is no different.

“Both Chancellor (Ronnie) Green and I pushed very hard in our respective meetings that attendance should be based on local authorities, health officials, governments, etc.,” Nebraska AD Bill Moos said Wednesday. “In our footprint, our situation is different.

“But that does not appear that it’s going to be the case (and) we certainly did not want it to be a deal breaker.”

The fan limitations are part of a stringent set of protocols the conference announced Wednesday, including daily testing of every player and staff member of each team.

That varies from other conferences. The SEC, for example, is allowing each of its schools to determine the number of fans at each game. Currently, 13 of the SEC’s 14 schools will allow fans, with Vanderbilt announcing Sept. 11 that it would not have fans at games through the end of October.

The Big 12 is also operating on a school-by-school basis, at least for now. Iowa State did not allow fans at its season opener against Louisiana, while Kansas and Kansas State both allowed a limited number of fans.

Oklahoma, Oklahoma State, Texas, Texas Tech and Baylor will all have about 25% capacity, while TCU is allowing 12,000 fans. West Virginia doesn’t have a set policy yet and didn’t allow fans at its Sept. 12 opener.

“It is not lost on me that there are other conferences that are playing and competing … and there are examples of where that is being done successfully,” Green said.

While Nebraska understands the safety of players was paramount in the decision, Moos said, he doesn’t necessarily agree with the decision.

“I believe that it gets back to the safety of the players,” Moos said of the Big Ten’s directive. “Some of that I question, because I know here at the University of Nebraska, we’re very careful of how we protect the players and would be in this situation as well.

Some Big Ten schools wouldn’t be able to host fans, or a significant number of fans, based on their states’ current limitations anyway. New Jersey, for example, has a 500-person limit for outdoor gatherings. In Illinois, multiple groups of 50 or fewer people are allowed in outdoor venues if those groups are spaced at least 30 feet apart, and the total occupancy at the venue does not exceed 20%.

But as with anything else in this pandemic, things could change. Green didn’t rule out the possibility of the policy being looked at again after the season gets going.

“Might this be revisited, or might it be reconsidered? I’ll go back to what I said earlier: This is, of course, a fluid and dynamic situation,” Green said. “When I said we know a lot more today than we knew on Aug. 11, I think we’re going to know a lot more in November than we know today.”

On Friday, the Lincoln-Lancaster County Health Department stated it had increased the allowance to 30,000 spectators at outdoor venues.

Let’s gooooooooooo !!!! Bdawg and Quice I know y’all looking over me family 🤞🏽 let’s do it got sum to prove..

A Dangerous Theme Park Gets Its Due

Sat Sep 19 , 2020
My elementary school classmates were prone to hyperbole. Trips on the school bus to Defino Central in Marlboro, New Jersey were filled with wild stories that I learned to treat total skepticism. The hoverboard from Back to the Future Part II? Those were real, the kid down the block insisted, but […] 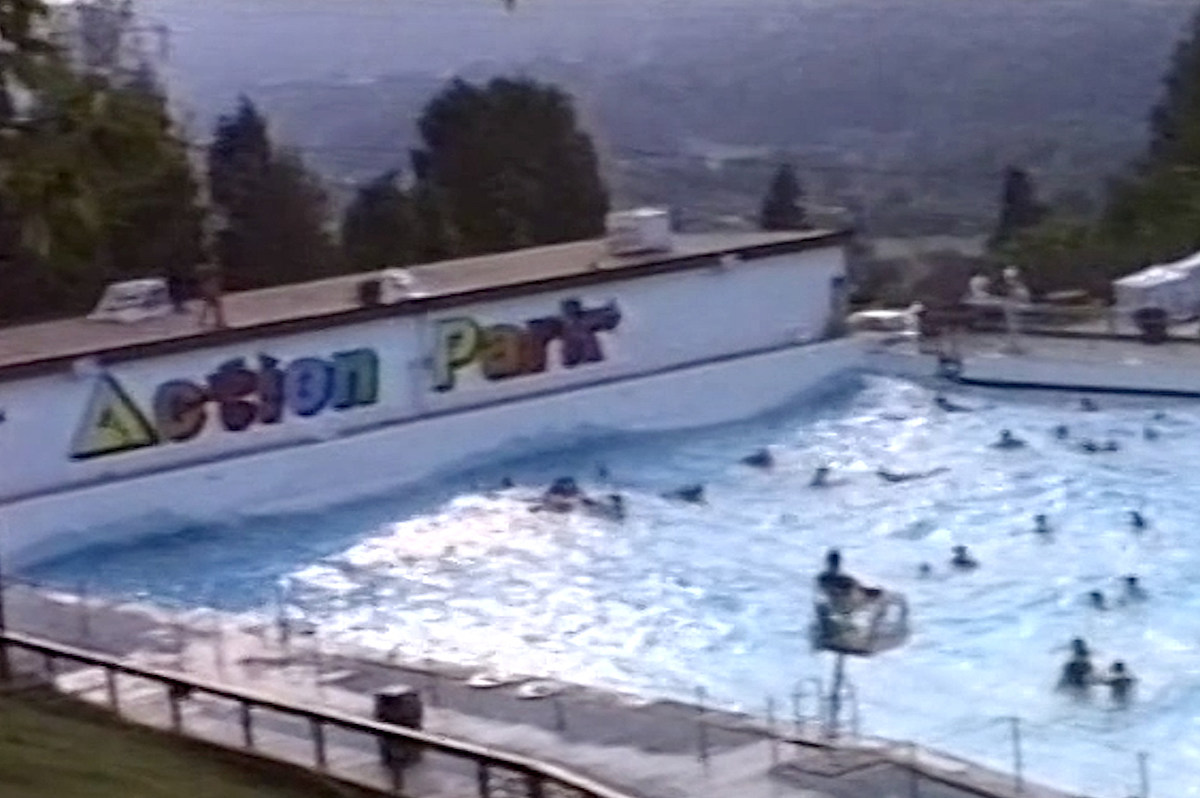