The former executive director of Destination Packwood accused of stealing approximately $22,000 from the nonprofit organization was sentenced Wednesday afternoon to serve 60 days of electronic home monitoring followed by six months of community custody supervision.  Carolyn J. Neer, better known as C.J., reached an agreement with the state that […]

Carolyn J. Neer, better known as C.J., reached an agreement with the state that she would plead guilty to first-degree theft and two counts of forgery while one count of second-degree theft would be dismissed.

Also, per Neer’s plea agreement, she was eligible for a first-time offender waiver, which Judge Joely O’Rourke authorized on Wednesday, which significantly lowered her sentence.

Initially, the Lewis County Prosecutor’s Office was going to recommend nine months of confinement for the theft charge and five months each for the two forgery charges, according to court documents.

If a defendant is eligible for a first-time offender waiver, their maximum sentence is 90 days in confinement and one year of community custody.

Destination Packwood closed its doors in July of 2019 and was the county’s leading recipient of tourism funding, receiving $260,000 from 2017-2019 from the hotel/motel tax funds, according to prior reporting from The Chronicle.

According to the affidavit of probable cause, Board members of Destination Packwood became suspicious about the potential misappropriation of funds on Jan. 2, 2019, when Neer turned in her resignation letter. The letter stated her decision was “necessary because I have made decisions and choices in the last 2-3 years that were not good.”

The board members contacted the Lewis County Sheriff’s Officer on Jan. 7, 2019 to report a theft.

Detectives learned that sometime between September of 2014 and December of 2017, Neer was using two different checkbooks simultaneously to write herself extra paychecks.

Neer reportedly padded her $32,000 annual salary with Destination Packwood to the tune of $20,778 over the 40-month period in question.

Additionally, Neer had access to a Destination Packwood credit card with which she made $1,709 worth of personal purchases between January of 2014 and Dec. 7, 2018.

Neer was charged with two counts of forgery for two specific instances where she falsified monthly budget reports to not show her personal purchases with the nonprofit’s money.

In May and August of 2018, Neer provided monthly budget reports to Destination Packwood’s board members which omitted personal purchases she reportedly made in April and July of 2018.

In addition to her role as Destination Packwood’s executive director, Neer also sat on the Lewis County Planning Commission, the Lewis County Public Facilities District Board and the Lodging Tax Advisory Committee at the time of the thefts.

Sat Oct 10 , 2020
Dick’s Sporting Goods will ramp up its national recruiting efforts this month with a goal of hiring 9,000 for the busy holiday season. The Pittsburg, Pa.-based retailer announced it will launch seasonal recruiting efforts on its third annual “National Signing Day,” Oct. 14. New roles will provide extra staffing and […] 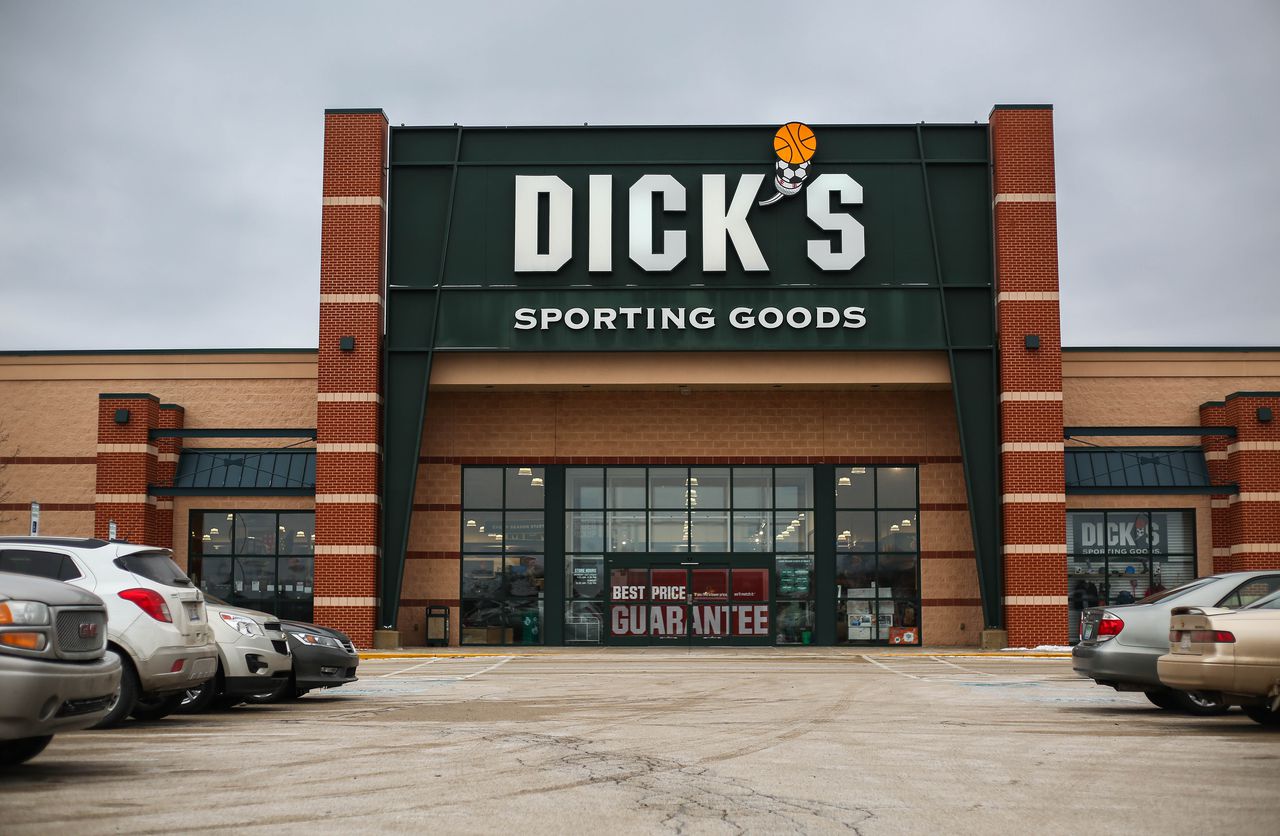